There’s a long history of sharing DnD memes on Geek Native. In 2014, there was this collection of fumble dice memes. Since then the 2017 post 28 of the best DnD memes and the 2019 20 of the best D&D memes on Reddit have become the most popular in the collection. You’re able to check through the DnD memes archive at any time.

This post is slightly different. Sourced from /r/dndmemes, the huge Dungeons & Dragons memes community on Facebook, Pinterest and Tumblr. In other words, I’ve gone to the places where the best DnD memes are curated, gone through a year’s worth of content and using Likes, Up Votes and other mechanics calculated the most popular.

#4 – Discuss these things in session 0

#9 – She’s our most important member

#10 – Points into Strength and Charisma

#21 – Tieflings are one of the rarest races

The core approach was to count and then weigh Likes, Reblogs, Repins and Upvotes. Each indication of popularity was given a weight (Facebook highest, Pinterest lowest) to represent how significant a statement it was. That formula, I’ll admit, is purely based on my understanding of the platform, the audience size and exposure algorithms.

Please note that these are moving targets and so new memes may have become very popular since this was posted.

Lastly, I used memes posted in 2019. They may have been published before 2019 too, but by being posted at all in 2019 and receiving likes or attention, they qualified as a popular D&D meme in 2019.

The most popular DnD memes of 2019 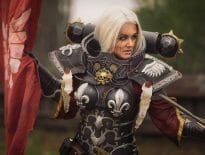 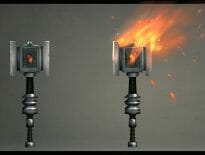