Asmodee is the second-largest publisher of board games and is chasing Hasbro who own Dungeons & Dragons.

Asmodee Live is the company’s Twitch channel that’s had over 5 million views and nearly 5,000 followers.

This will be an on-camera role for GMs happy to be flexible and run rules-light. In addition to being a camera-confident gamemaster, you’ll also have to be able to engage with the live Twitter and YouTube audiences.

Do you get paid? Yes, but this is not a full-time role. You’ll either be hired as a freelancer (which is a little trickier to do in the UK due to the new IR35 regulations) or be put on a zero-hours contract.

The studio is in Alton, Hampshire in the UK. 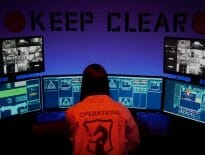 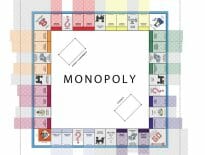