Geek Native’s share of Inuyasharuls and Axelle123‘s D&D character sheets for players with dyslexia has been popular. I think that shows the real need and desire for alternative character sheet designs and the good work the pair did.

There are, though, some people who don’t find the adapted character sheets as helpful as they had hoped. That’s okay, we’re all different and have different needs.

The good news is that other D&D character sheets have been adapted for dyslexia gamers in mind.

In fact, Dyslexic-Character Sheets.com is a whole collection of them. You can get D&D 3.5, Pathfinder P1 and Starfinder sheets from the site.

They’re also free! So, if you can, please do consider joining the Patreon or making a donation.

These character sheets are an instant download from Etsy. They’re not free, but they’re not expensive. Furthermore, all proceeds from sales of this character sheet design go to the International Dyslexia Association.

As you can see in Francita’s tweet, these character sheets make heavy use of colourful illustrations to indicate which stat goes where. It is a step away from the sea of text that traditional character sheets can become. 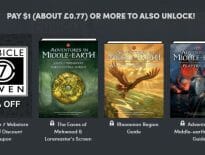 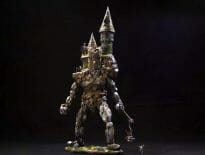