Yesterday we had a look at the best selling fantasy RPGs of 2019 that weren’t Dungeons & Dragons or Pathfinder. It was a provocative list with the science-fantasy RPG, Shadowrun, taking the top place.

In the DriveThruRPG market, which is where these charts come from, publishers can assign more than one genre to their products. Will we see Shadowrun again in the sci-fi charts?

Shadowrun does appear, but not in the top slot. That means after D&D and Pathfinder are factored out, fantasy genre games don’t dominate the top slots.

How much should you pay for a best selling sci-fi RPG?

We’re taking the bottom price for RPGs and supplements this year. That’s the price that appears in red. It’s not always a sales price and sometimes persists all year round to show the difference between buying a PDF compared to a printed book.

The average price of a top ten sci-fi RPG this year was $19.15. Two of the bestsellers cost only $10, even if one was just a Jumpstart Kit.

How does this top ten compare to last year?

Catalyst Game Labs appears four times this year, almost taking half the top then for themselves. Only Fantasy Flight Games gets two other products into the top ten.

Update: DriveThruRPG has clarified that this list only includes sci-fi RPGs released in 2019. 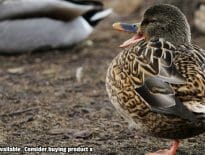 Sites This is what happened after a games publisher foll… 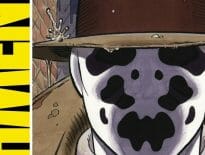