You are here: Home / Games / Console / Watch the console battle unfold in this line graph race

This data visual by DataGrapha was made by plopping public data from across the web into Excel and then into a tool called Flourish.

You can find all the data sources cited on this Reddit thread when DataGrapha took the visual to the data community for scrutiny.

The project surfaces some quirky stories like why the Sega Master System was on sale in Brazil for years after it was removed from the market everywhere else.

It shows how much better the PS4 launch was compared to the Xbox One. Most of all, it shows just what a powerhouse Nintendo can be when they launch a popular product. You don’t always need the year’s best selling console to do well, you need a console that sells well and sells year after year.

Watch the console battle unfold in this line graph race 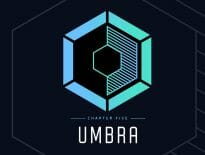 Mobile Niantic apologise but sticks with charging for ano… 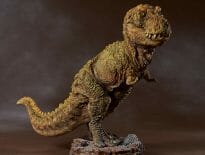