It would be easy to glance at Historia and call it “D&D with furries”, but it would be wrong. Look again at the art; these are grim looking races, not cute and huggable. Historia is a dark fantasy, lowering the magic in standard 5e and introducing rules for factions.

The goal is a hardcover of about 250 pages, with full-colour illustrations and maps.

It is hard to do what Mana Project Studio is trying to do. D&D is high fantasy in bold colour, not dark, not low fantasy can certainly not Renaissance. The 5e rules favour abstraction over realism and so do not need to worry about ‘historically accurate’ weapons.

It’s all on a scale though, it’s certainly possible that MPS will make Historia darker and lower fantasy than the Forgotten Realms. The atmosphere they create for the game world can then do all the rest.

Historia: Could this work? Dark renaissance fantasy, D&D and anthros? 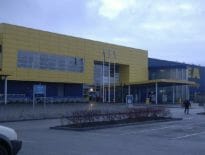 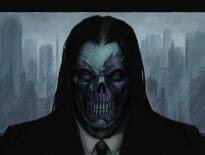