Mastodon
You are here: Home / Games / Tabletop & RPGs / What is the Matt Mercer effect?

If you take a tour through the RPG communities on Facebook, especially the D&D 5e communities which are full of fresh faces and people discovering the hobby for the first time, then you’re likely to see people talking about “the Mercer effect”.

It has become such a commonly used phrase that “Mercer Effect” entered the Urban Dictionary this year.

The Mercer effect describes the unrealistic expectations of new Dungeons & Dragons players who believe their games will be similar to Critical Role. The name comes from Matthew Mercer, Critical Role’s Dungeon Master, a voice actor who superbly guides a cast of professional voice actor players and runs the game. 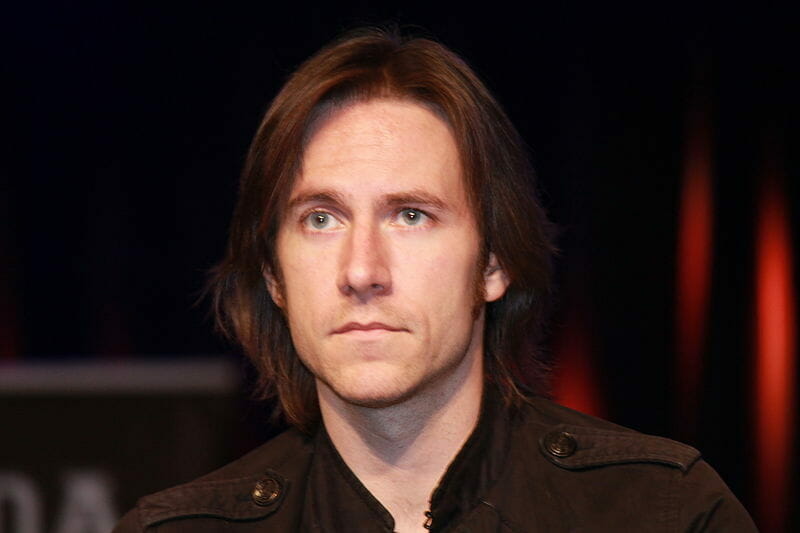 A familiar instance of the Matt Mercer effect occurs when new players, unaware of their own inexperience and how that impacts the game, lament that their own Dungeon Master does not seem to have the same style as Matt Mercer.

Putting DMing on a pedestal.

The Mercer Effect is inherently a compliment to Critical Role and Matthew Mercer as it acknowledges their skill and charisma. However, Mercer is said to be heartbroken by it.

In 2019, a frustrated DM asked on Reddit “How do I beat the Matt Mercer effect?”

Guys. Relax. Your DM is kicking ass, and is doing this for YOUR enjoyment and journey. Appreciate that, listen, build with them, and make this something UNIQUE. Abandon expectations and just have fun together as friends.”

Mercer went explained that everyone at the table had a responsibility to add to the enjoyment of the game.

Your “explore these posts” bit exposes your auto-plagarism! ;-)

This Reddit Post discusses how the conversation about the “Matthew Mercer Effect” has aged and presents an argument for discontinuing its usage. 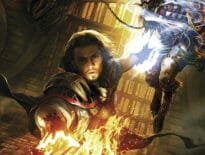 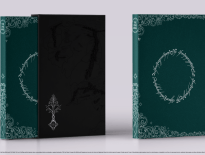