It was looking good for the Call of Cthulhu 7th edition setting and adventure Innsmouth ’86. It funded in two hours.

In an email from Kickstarter’s Trust and Safety team, Stygian Fox was told;

Kickstarter rules require creators to fulfill their previous projects before launching new ones. You are running a new live project while several of your previous project remain unfulfilled. It appears that you have at least six previous campaigns that you are still working to fulfill.

Fans are rallying around the British indie studio and pledging to their Patreon. That surge must be welcome, with over 300 backers Stygian Fox is now collecting over $1,000 a month in support. However, Patreon venue is unpredictable, and Stygian Fox has generous tiers that must require lots of effort.

Stephanie McAlea, the boss at Stygian, is being transparent with Innsmouth backers and has not challenged Kickstarter’s assertion unfilled campaigns are remaining.

Some of these Kickstarters are overdue to specific tiers not yet being fulfilled, such as the curator boxes from Hudson and Brand. Refunds (money made available from the Patreon) are being paid in some longstanding delays.

Distant Realms was a challenging project for Stygian Fox. The threat of Brexit hit, and the exchange rate destroyed the value of the British pound abroad, and Stygian lost money on foreign contractors. They’ve been catching up since and staggering Kickstarters to keep going.

There’s no shortage of people fully backing the publisher or praising the quality of the products that have been delivered.

Hang in there Stephanie and Stygian Fox! So many of us are your fans and that won’t change. Your reputation is one of quality and awesome content. When this comes back, i’ll be backing it and/or backing whatever your next project is. (I’m upping my Patreon and i dont need any refunds.) Stay the course, you’ll get there and stay awesome!

I am sorry the campaign got suspended. I have backed confidently on day 1 even though I am waiting on OR and the latest H&B campaigns, because I trust you guys will deliver when things are ready and they are going to be awesome.

I’ll be backing again once the campaign goes online again as I am a big fan of your works. You will get through this, I am sure.

It may not be enough. Writing on Innsmouth’s comments section, Stephanie said;

As of this moment, SFX’s future is up in the air. I have made promises to people for Innsmouth and other work and will need to pay them first.

I’m sorry I couldn’t make Innsmouth86 happen for you. I now have to consider how I’m going to pay off contracts, pay for the art and video I used in the trailer and in the campaign.

Geek Native reached out to Stygian Fox Publishing before writing this article, but they are not working with press at the moment. They remain active on the Kickstarter comments section and on Patreon.

Have you backed a Stygian Fox Kickstarter? Have you received products of the quality you were expecting or are you still waiting? Did Kickstarter do the right thing? 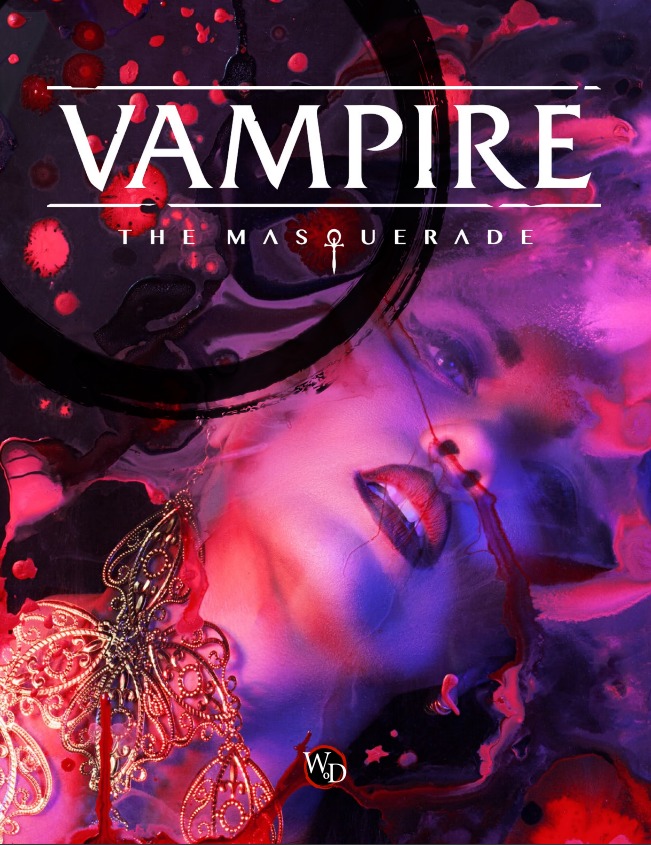 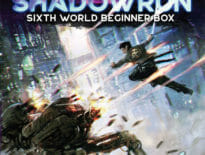 Tabletop & RPGs Shadowrun 6e: Sixth World Beginner Box out in digi…
💰 Copper Coins 💰 Geek Native is an affiliate and may earn commission on purchases you make from third-party sites.
🍪 Privacy & Cookies 🍪 The site uses cookies to survive. By accessing the site, you agree to use your browser to control cookie use or take 1d4-3 privacy damage (tracking). If you defeat cookies via ad blocking, please consider the Patreon. An intro to cookies, and how to control them, can be found here. I Manage Cookies