Netflix has confirmed that the trendy Love, Death and Robots will get a season two. The original was a collection of short stories that, roughly, explored the severe business of love, death and robots.

In a different tweet, Netflix announced that Jennifer Yuh Nelson would be the supervising director of volume 2. This means they will oversee all the episodes.

The first season showed 18 different episodes, between 6 and 16 minutes each and drew on the talent of various different studios.

Are you pumped that the robots are coming back?

Haven’t watched this show yet, but looks super interesting! I’ll have to catch up!

Oh! Gosh! I really recommend it. So many favourites. As each episode is very different, if you don’t like one, you’re safe in the knowledge that a radical change is only a few minutes away. 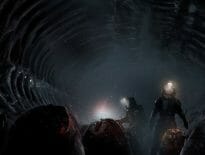 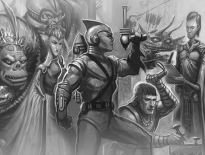