You are here: Home / Games / Console / The greatest Japanese online RPG ever? SEGA bring PSO2 to the West

Billed as one of Japan’s greatest online RPGs Phantasy Star Online is about to accept sign-ups from accounts in the West. It starts in North America, on Xbox One in the Spring of 2020.

Players in PSO2 are members of Arks. These are research expeditions from a fleet of interplanetary spaceships. As players explore planets, they go on missions which make use of computer-generated maps, unexpected events and large multiplayer party areas. This helps keep the game fresh and diverse.

Each planet quest has its own flavour, complete with different characters and battles. As the trailer shows, some of the boss fights are absolutely huge, but players can form squads of 12 for these encounters.

Phantasy Star Online 2 sports a highly customisable character generation system and will be free to play on Xbox One. There will be no level caps and nor is there a way to purchase the best weapons.

Keep an eye on PSO2.com for more information.

Do you think PSO2 is the greatest online Japanese RPG we’ve seen to date?

The greatest Japanese online RPG ever? SEGA bring PSO2 to the West 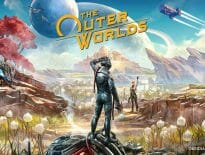 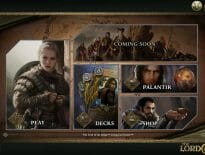