The digital wing of the enormous board game publisher and distributor Asmodee announced The Lord of the Rings: Adventure Card Game at E3 this week. The game will hit consoles on August 8th.

This is the first adventure card game set in Middle-earth, and it offers both solo and cooperative card battles along with a storyline. It’s a game of strategy and tactics.

The game will use boosters. Players collect these to build their own Fellowships to better explore the J. R. R. Tolkien’s quintessential fantasy world.

Players start with a deck of three heroes and a set of points to spend to solve quests and advance the storyline. At launch, the living game will have more than 150 cards and 20 heroes. The 3 different campaigns represent some 35 hours of gameplay.

The game will be available on the Xbox family of devices, PC via Steam, PlayStation 4 and Nintendo Switch. 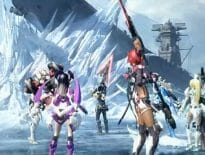 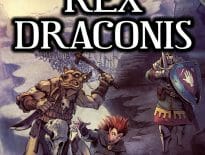