GeneFunk 2090 is a 5e game from CRISPR Monkey Studios that is currently 250% funded on Kickstarter. It’s a chance to play an elite mercenary in a cyberpunk world. You can follow progress online.

What the hell is biopunk? Wikipedia defines it as a portmanteau of biology and punk (thanks Wikipedia) and a sub-genre of sci-fi that focuses of biotechnology. It’s often about the unintended consequences of human biological experimentation and often against a dystopian backdrop of totalitarian governments.

In GeneFunk 2090 the group of PCs are a start-up corp that specialises in investigation, protection and violence.

James Armstrong of GenePunk 2090 appeared on the YouTube channel Midgardia RPG and talked a bit about the game. 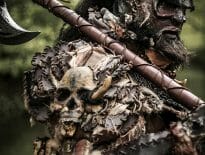 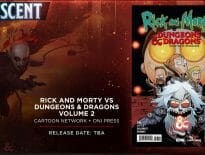