There’s no shortage of chat online about the health of the comic book industry. Is it making the most of the success Marvel and now DC is having with films? Are attempts to produce more diverse characters and inclusive stories alienating core audiences? Is Kickstarter causing mayhem?

ICv2’s Milton Griepp and Comichron’s John Jackson Miller suggests some of the answers to these popular questions. Comic books, especially graphic novels, are doing just fine. In fact, 2018 was a record-breaking year.

A historic shift is playing out as the market grew, primarily in the book channel, in 2018,”

While comic stores are still the largest channel, they represented less than half the market for comics and graphic novels in 2018 for the first time in at least three decades.”

There was double-digit growth in sales in the book channel which includes chain bookstores, mass merchants and online retailers. Graphic novels benefited from increased interest and demand from these retailers.

Kickstarter sales appear in the Other channel along with periodical sales in the form of Newsstands. In 2018, half of all ‘Other’ sales came from either Kickstarter or Newsstand.

The data for this research came from NPD BookScan, and that means weekly point-of-sale data collection from over 16,000 locations based in the US. That’s about 85% of all trade print market. 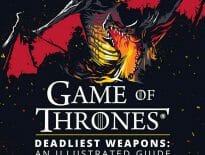 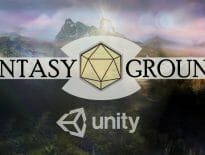