Bleach: Can’t Fear Your Own World is a sequel to Bleach. The novel by Ryohgo Narita, who has written Bleach novels before, is said to focus on Shūhei Hisagi (the 9th Division’s co-lieutenant) and reveal more about the Noble houses, the Soul King, Arrancar and Fullbringers.

The problem? There’s been little announced in English for it yet, and here in the West, we’re putting together what we can from translations and rumours. 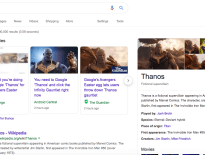 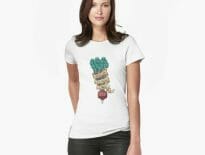