You are here: Home / Geek Stuff / Science: Cthulhu is now a cucumber

Sollasina cthulhu is the name given to the tentacled creature that has been 3d modelled a 430-million-year-old fossil.

A team led by the Oxford University Museum of Natural History found the rare fossil in a site in England, peeled it back layer-by-layer, taking images each time so the whole creature could later be reconstructed by computer.

This version of Cthulhu had many “tube feet” but also an internal ring that may have been used to help the sea cucumber move and feed.

One rather obvious difference between the great old one and the ancient sea cucumber is the size. Cthulhu might defy our mortal understanding of dimensions, at times, but Sollasin cthulhu comes in at a rather more modest 3cm.

The museum has shared a press release on the discovery and the project here (PDF link).

Science: Cthulhu is now a cucumber 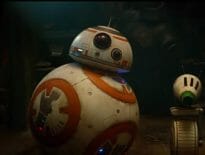 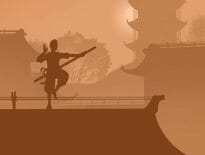