You are here: Home / TV / Anime / Cyber-baroque: A review of Ghost in the Shell 2 – Innocence 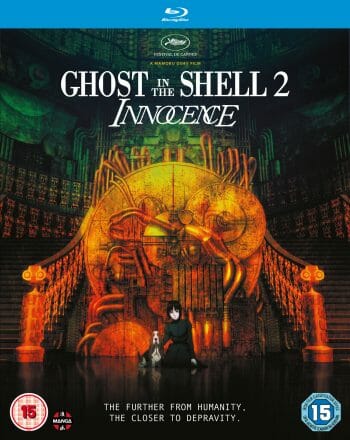 Ghost in the Shell 2 – Innocence

There are scenes of incredible beauty in Ghost in the Shell 2 – Innocence.

The opening scene, after the intro, is one. There’s an almost surreal scene when Batou, the cyborg detective and main character in this movie, is risking sinking to the bottom of the ocean as he attempts to sneak on board a ship that’s stunning. Almost every shot of a city-scape skyline is incredible, showing buildings of either fanciful design or strangely organic growth; either way resulting in a style that I might have to think of as ‘cyber-baroque’.

The most significant of these stunning scenes is, perhaps, the festival occurring on the streets below while Batou and his new partner go off to interview a reclusive electronics warfare expert. There’s a mashup of styles, the ancient Japanese customs set against the bleak harness of a 2032 city, the beauty of the costumes against the mundane reality of life outside cyberspace. At the very end of this festival scene, the camera pans upwards to reveal the rise of towers and communications arrays, a good of example of that ‘organic’ and almost accidental baroque style I was referring too before.

There’s a story too and the characters we know. Well, some of them, as we don’t have the iconic Major Motoko Kusanagi. At this point, she is a ghost in the machine. Instead, we fellow her partner Batou, the hound loving, cybernetically enhanced, detective who is more than capable of looking after himself.

Batou has to find out why a companion robot killed her owner and then, most surprisingly of all, killed herself. Why would a sexbot kill herself? Are hackers trying to hide some import evidence?

Section 9 is involved as this isn’t the first time this particular model has gone wrong and killed their own in recent weeks. There are no lawsuits, but some of the victims have been politicians and public servants, and so this elite group of investigators have picked up the case.

The early clues point to the yakuza and so Batou, being hard as nails, decides to wander over to their hideout and question the gang’s new leader. 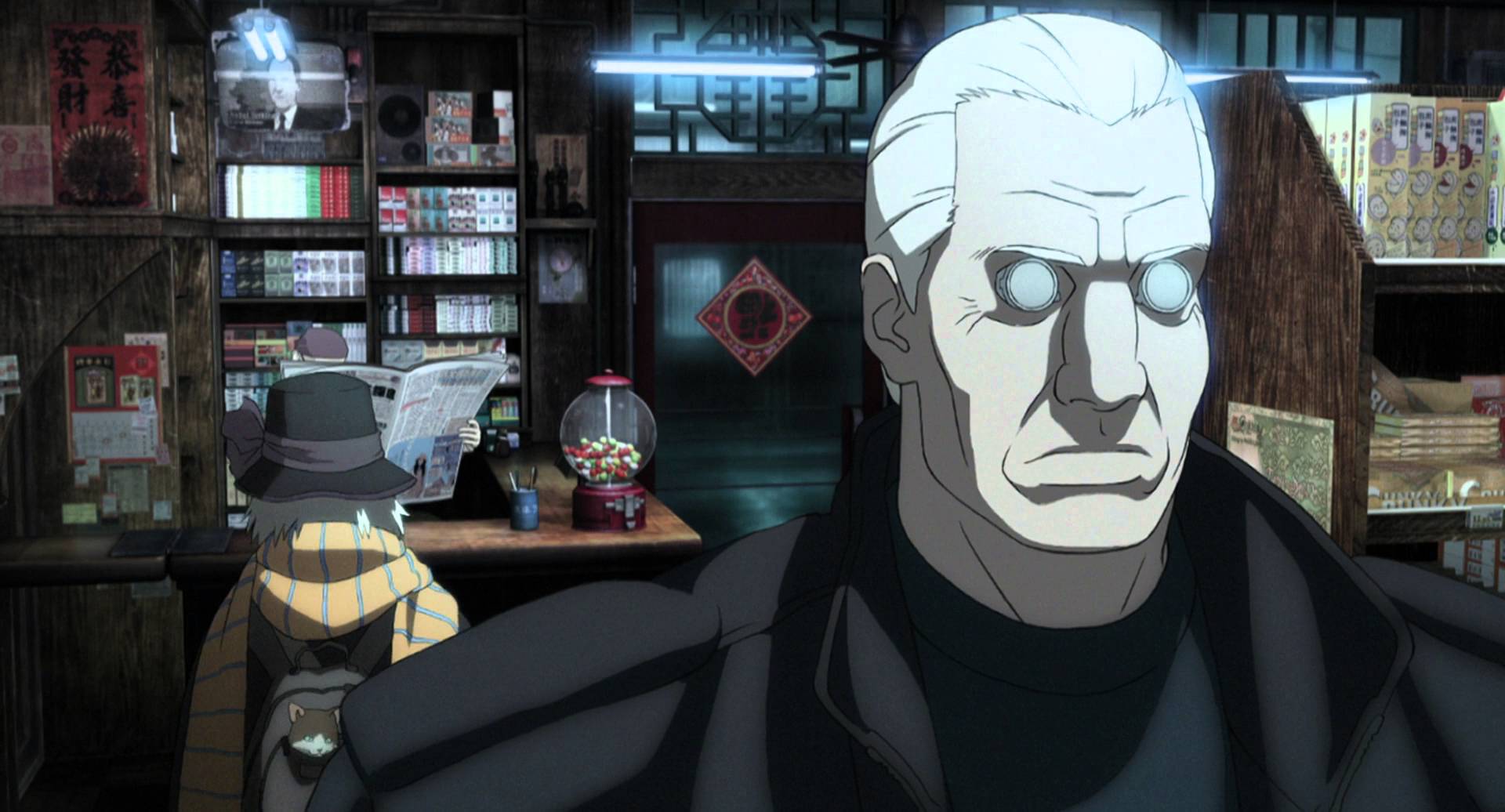 This adventure is all familiar Ghost in the Shell stuff. We have fights and surprises peppering a mystery story that needs some good detective work. While Innocence is gorgeous and loyal to the styling of Ghost in the Shell, it does have to work hard to add anything new.

It’s important that Batou is the main character. If Motoko were leading the case, it would be even more similar to all the other Ghost in the Shell mysteries we’ve already solved. It’s also an excellent chance to get to know Batou better as many fans will appreciate.

It’s the pacing that I found the most awkward. I don’t need anything new from a Ghost in the Shell movie. I need expert storytelling, and Mamoru Oshii didn’t have an easy script to work with on this occasion. It just about works. The tempo of action and lulls is just about right. The build-up to danger and the timing of the explosive consequences are just about right. The cyber-warfare tricks and reveals are visually stunning, sneaky and just about work. It’s close each time, though, with the movie leaning from time to time on the benefit of the doubt any fan will readily give it. “Just about works” is the repeated catchphrase here. It’s touch and goes at times, but the movie succeeds.

Overall? Stunning. Interesting characters and provocative topics. Ghost in the Shell 2 – Innocence isn’t as strong as the original, but it’s a worthy sequel. 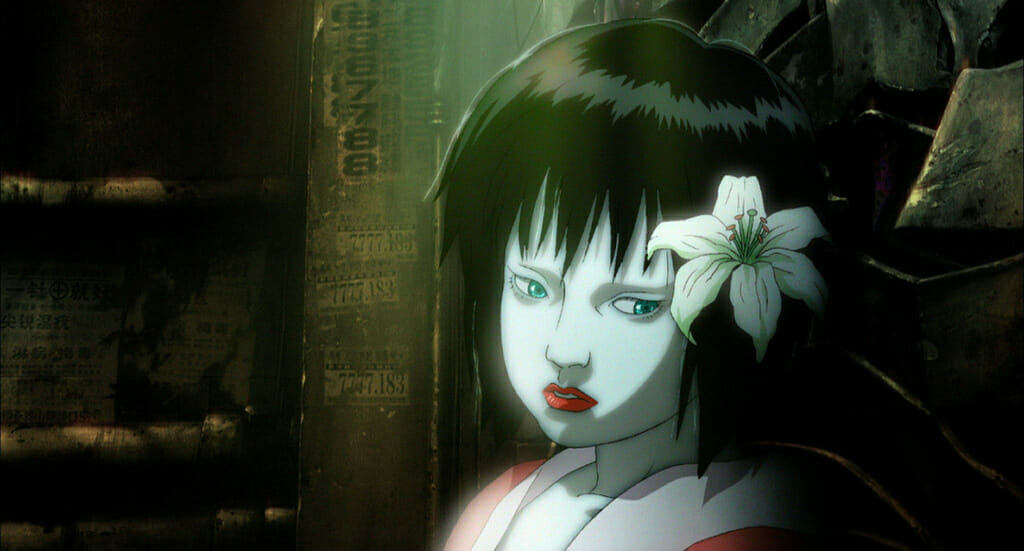 My copy of Ghost in the Shell 2 – Innocence was provided for review.

Cyber-baroque: A review of Ghost in the Shell 2 – Innocence 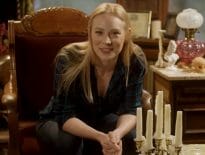 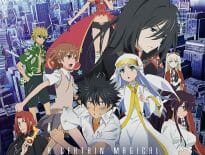