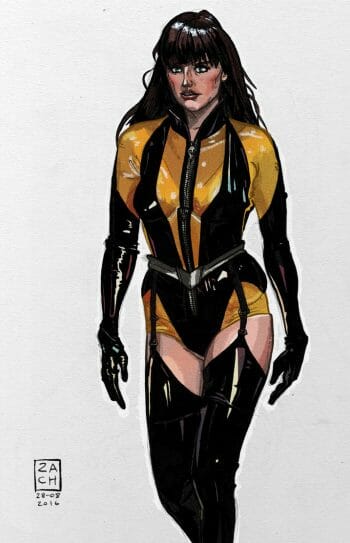 If you were researching comics history and you asked Wikipedia for its opinion, you’d see posits that the publication of Watchmen creates a modern, more sophisticated age of comics overnight that is still in place today. This is a commonly held sentiment and is also is massively wrong. Go pick up an issue of Watchmen, Issue four of the original Spawn, giant size X-Men #1, Civil War from ten years or so ago and last weeks Saga. You can see while some of these comic form an evolving discussion of the political climate at the time, others are deeply violent soap operas or philosophical musings. To lump a near 35 year period of comics in together as one era is a kind of odd concept.

So while common opinion might sight one timeline, let’s look at an ‘unofficial’ era that I think has a real legitimacy as a copyable genre. A time when, in the Shadow of two massive DC comics publications, the industry struggles to react, often failed to find its feet and crossed a violent line. Let’s see how those Iron Age origins.

While comics had become increasingly more dark as time rolled on and audiences sought new thrills, the watershed moment for change was 1986. In that year, DC published both Watchmen and The Dark Knight Returns and blew up everything about comics. Suddenly comics could be not only violent but thoughtful and end in tragedy. It created a whole new set of stories that could be told and challenged creators to push the envelope.

The reaction in the comic industry was a spreading wildfire, whether it was in the zeitgeist at the time or a memetic reaction, suddenly the X-Men were dealing with a homeless massacre and Batgirl was being paralysed. A new wave of previously untapped readers jumped on board – American comics were no longer ‘for the kids’. In the middle of this new era, a variety of artists, notably Jim Lee, Todd McFarlane, Erik Larsen & Rob Liefeld left Marvel & DC to start their own company, Image Comics – with new, more violent heroes. If you google those names and look at the artwork, you can see that these were the iconic image makers of the era. Suddenly, this talent was out of the hands of the industries biggest publishers. They responded by doubling down on the darkness and dodgy morality while going for bigger and bigger stakes with established characters.

Thus began a bloodbath that eventually cheapened the concept of death itself. While Marvel killed off and brought back half of its universe in Infinity Gauntlet, DC systematically broke down and battered most of its core cast – Batman was crippled, Superman Died, Green Lantern went mad in the face of genocide. And somewhere along the line, people began to grow weary.

There were lots of factors that led to the comics crash, including speculators unwisely buying up too many comics but also because those comics had become style over substance, relying on flash and blood to draw people in. Image, while at the time visually stunning, lacked experienced writers and many stories failed to fire up fans or even get titles delivered on time, creators argued, and the company nearly toppled. Marvel also suffered, almost going bankrupt. Desperate to retain at least the core readership, comics began to return to what they knew. Many borrowed tropes from the silver age of comics or reset continuity changes in order to bring people back.

In 1996, DC published Kingdom Come, a thinly-veiled but heartfelt meditation on the damage this dark era had wrought on the industry which in many ways it was the bookend of the iron age and signalled a changing of thought processes that came to fruition by the early 2000’s. While the impact of this time cannot be underestimated and some titles are somewhat influenced by this era, going back now is like watching a teenager trying to take it’s first awkward and violent steps into the adult world. Modern comics have mostly grown past this point. It is fun to re-create as a genre to play in.

While Iron Age comics wasn’t ‘officially’ recognised as an era in comics (although some speak of the ‘dark age’), when Mutants & Masterminds was published, Green Ronin started using the term ‘Iron Age’ to define the time period. As well as that games Iron Age sourcebook, Here are some tabletop examples of the genre:

Aberrant: What if the makers of Vampire: The Masquerade made a supers game? Well, luckily you don’t have to imagine! This heavy and unique take on the genre set in the then near-future of 2008. This one is a real ’emergent supers’ game with the requisite conspiracy and meta-plot thrown in. Recently the universe is being re-launched by Onyx path, starting with Trinity.

Brave New World: The existence of superheroes leads to a dystopian future in which not all people are free. Brave New World asks a lot of interesting questions about what havoc would be unleashed in a real supers world, allowing you to craft meaningful tales that pull no punches.

Underground: A gonzo take on the genre, underground wears the social commentary a little heavily on its sleeve. Perhaps because of that, feels like a purer take of the form. In a world where lots of heroes are state-engineered super-soldiers with Alien DNA, they also banned Halloween after a supervillain killing spree. This is only the surface level of the madness.

Who GM’s The Watchmen?

Iron age comics have a lot of clearly defined tropes which wouldn’t be used as often in a modern comics story.

Morally Grey Vs Morally Black & White
Some heroes kill because they have no choice, some kill because if they don’t the villains will just try again. Some are just amoral mercenaries, others are black and white on morality, and if you break their code, you die. These moral minefields are prevalent in any Iron age style story, and mediations on the use of force are common. This is easily transferable to any genre. Imagine a horror game where the players run across a monster hunter who is also killing humans he considers amoral – is he better or worse than the creatures? What about the heroes, do people consider them serial killers or heroes?

Lethality: Pull no punches. It has to feel deadly and dangerous. Any powers or magic items that generate damage, take time to describe how that impact and what hurts – even if it didn’t do that much damage. Make sure that you are playing the game on a deadly setting. It’s a cheap trick but also consider the fragility of the characters surrounding NPC’s. This is the era that spawned ‘women in refrigerators’ meme after all.

Generation Upgrade: Try to establish that your heroes are the first of a new, more attitude driven generation. Maybe they are the legacy of some previous heroes who held a more noble place in the eyes of the public (be that a village or city) because they didn’t have to face the hard moral choices the PC’s do. Also allow these players to be upgraded versions of previous heroes, maybe with extra chrome if the setting allows.

Accessory Overload: it’s all about the weapons again. Take a leaf out of the Cyberpunk playbook and get obsessive about what weapons people are carrying – but you don’t have to a slave to realism here. It’s fine for them to be carrying a fusion cannon as long as they make it a signature weapon. Also, give them loads of pockets for carrying stuff.

Non-too Altruistic Universe/Worse Villains
This world is full of people who will let you down, assume the worst and cheat the system for personal gain. Make dependable and spiritually strong NPC’s rare. Make sure that no one trusts the heroes. Really go to town on the demented villains. If normal people are callous, villains should be depraved.

Ninjas – All The Ninjas
Throw Ninjas at the problem. Always. Make sure at least one ninja is of western descent. Because reasons.

Next time, I’m not going to talk about modern supers. That’s a topic that might take a while due to the modern genre being a little bit of a diaspora. So instead we’re gonna switch gears and take you somewhere else entirely. Almost like we’re undertaking a tour of duty….. 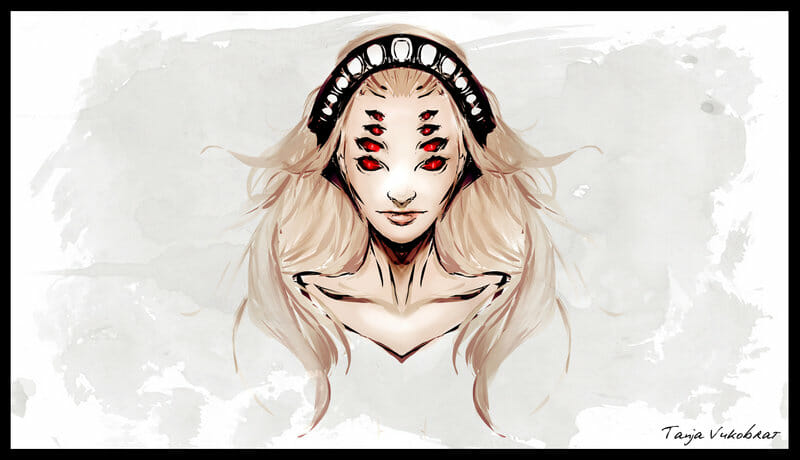 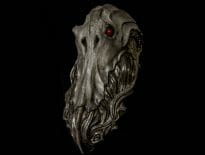 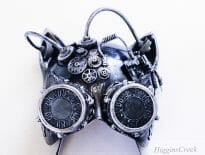