You are here: Home / Books / Comics / 8 of the best: Marvel Civil War breaking out across the web

The next Captain America film will be called Civil War. Now, comic book fans will know what happened in the Mark Millar series but that doesn’t mean the movie will go the same way.

The internet has been having fun over the last few days with alternative suggestions as to why the row kicked off. Let’s take a look at some of the favourites. Know any more? Add them to the comments below! 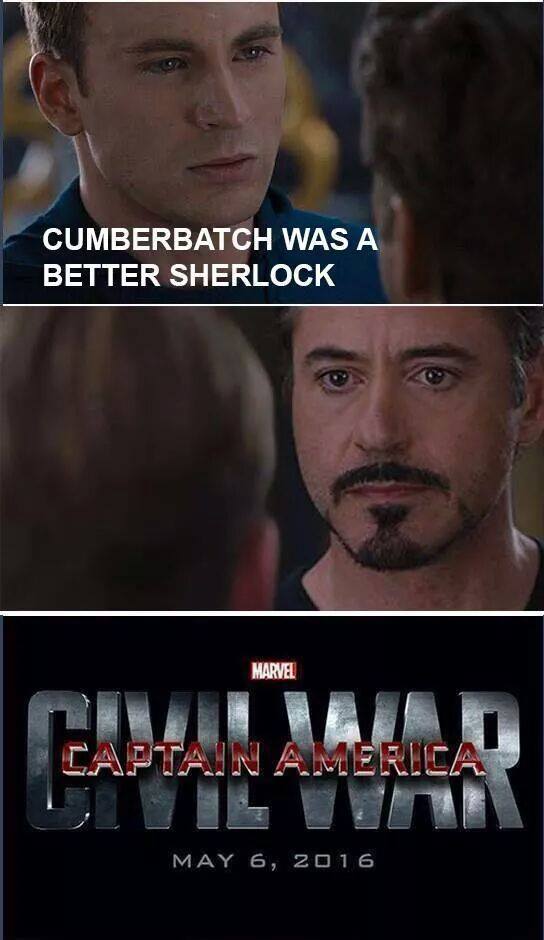 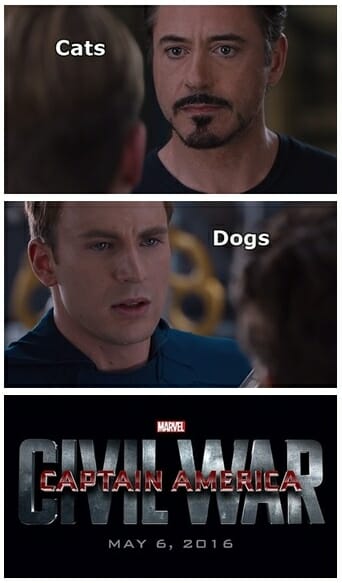 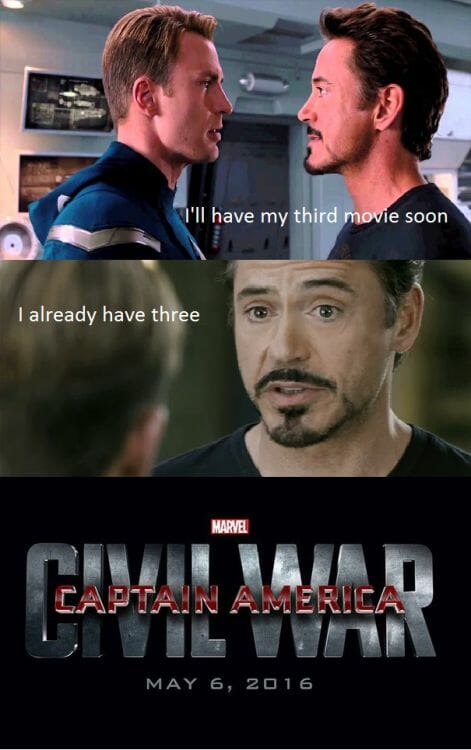 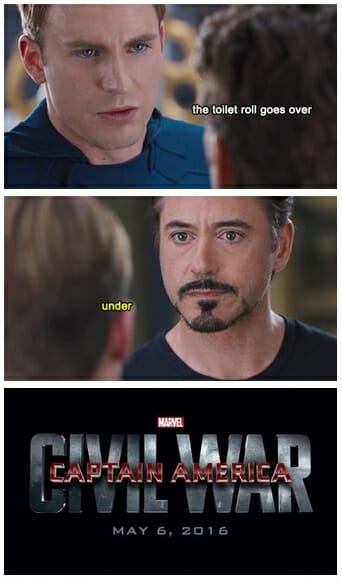 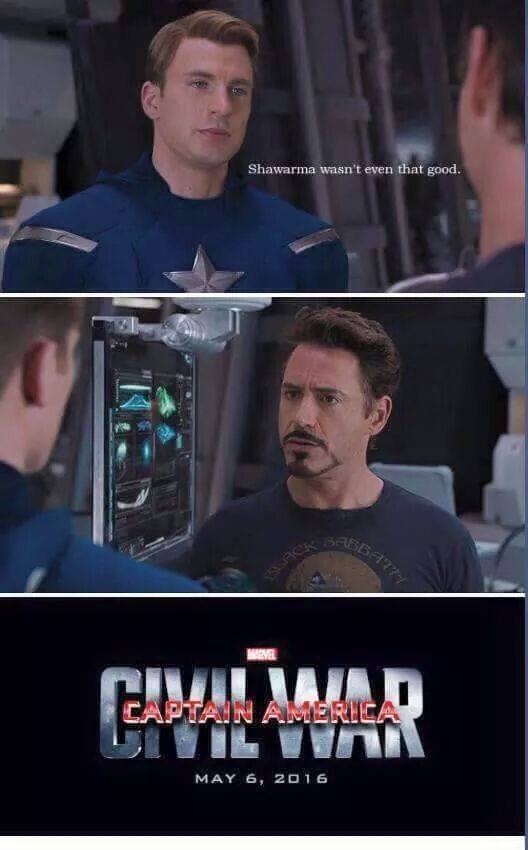 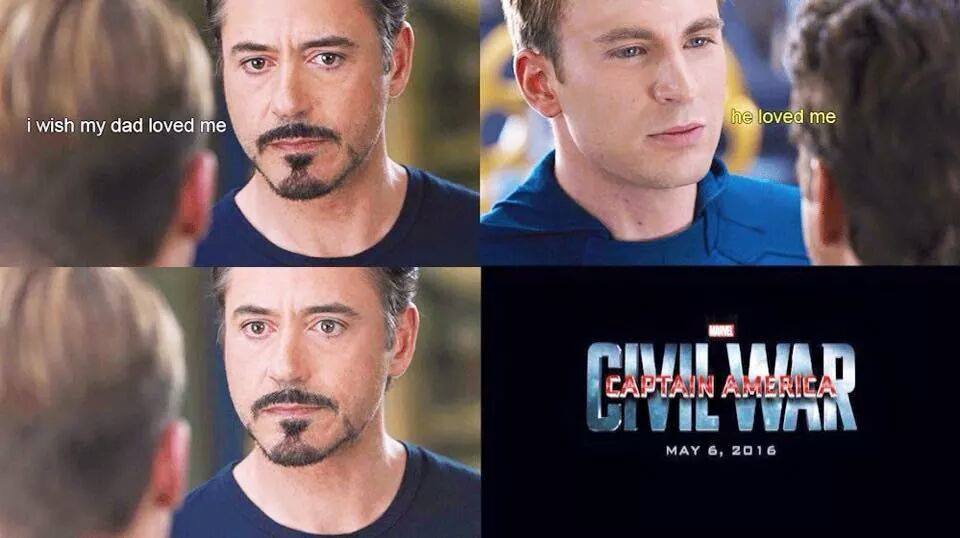 Which is your favourite?

8 of the best: Marvel Civil War breaking out across the web 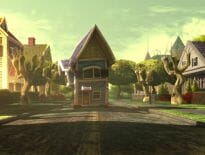 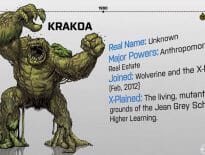