Magical Girl animes typically deal with friendship and social issues between those times their main characters turn into magical superheroes and deal with evil forces. Shows like Sailor Moon and Cardcaptor Sakura have helped define the genre and have had an influence on game designer Emily Reinhart. Reinhart has run a successful Kickstarter which, at the time of writing, has a few more days on the clock to push further into stretch goals and collect new backers. You can follow the progress from the Kickstarter campaign page.

A pledge of $25 gets you a PDF version of the game and a slap bracelet if you’re in the United States. $50 gets you the hardback, the PDF and slap bracelet that’ll ship anywhere.

The game uses dual-sided character sheets – one for school girls and the flipside for the transformed magical girl. They also talk about a fortune teller system or “cootie catcher” (not a phrase I’ve heard to describe fortune tellers before) which I’m a little unsure on. Craft skills required in tabletop RPGs? Innovation points for trying something new, though.

The success of the Kickstarter campaign for this magical girl RPG has unlocked new settings.

There’s the Renaissance Knights setting. In this, you go up against dragons rather than evils at school.

In Atlantean Mermaids the RPG has an additional setting in which the magical girls are mermaids instead.

An additional campaign setting is Magical Mechs where, as the name suggests, the hero school girls can be pilots in giant mech warriors. 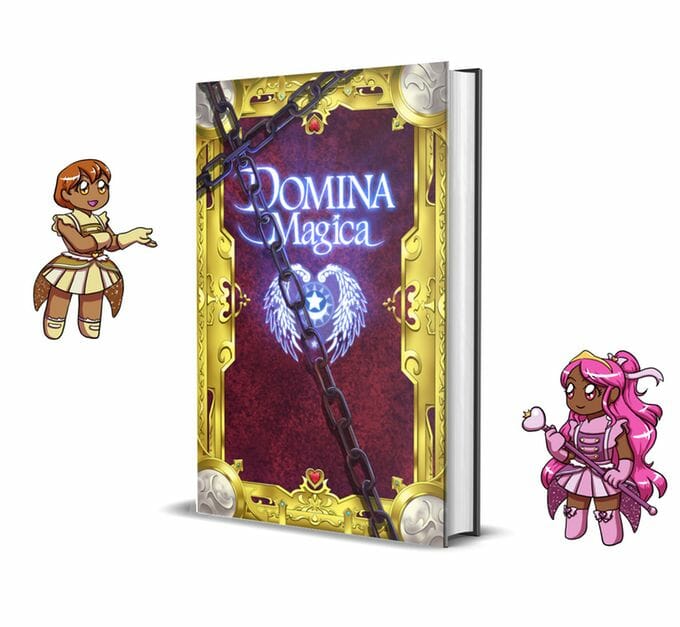 I also believe that the Magical Woman setting will (or has) unlocked due to funds in the last few days. In this variant of Domina Magica, the characters are grown women who have to balance saving the world with raising kids.

The game is now entirely colour, and they’ve increased the amount of artwork inside. Additionally, the publishers have used stretch goal money to improve the binding. 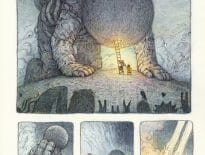 Comics A look inside: I Feel Machine 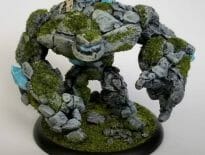 Tabletop & RPGs Gamer transforms $10 mini into an earth elemental …
wpDiscuzComment Author Info
Manage Cookie Consent
This site uses cookies 🍪, and links are ads that may earn bloggers some money 💰, and with this alert, I very much hope that these dark truths 🧌 are acknowledged.
Manage options Manage services Manage vendors Read more about these purposes
Preferences
{title} {title} {title}
Loading Comments...