Robby Cook is at it again with a fantastic mashup series. This time he’s sharing Sailor Moon and X-Men illustrations over on his Facebook page.

If you’re wondering how we get from “Sailor Moon” to “Sailor Scout” then the latter comes from DiC’s dub of the anime. That’s an adaptation for “Sailor Senshi” where senshi comes from “sailor fuku”, the uniform type, and “senshi” for warrior or guardian. 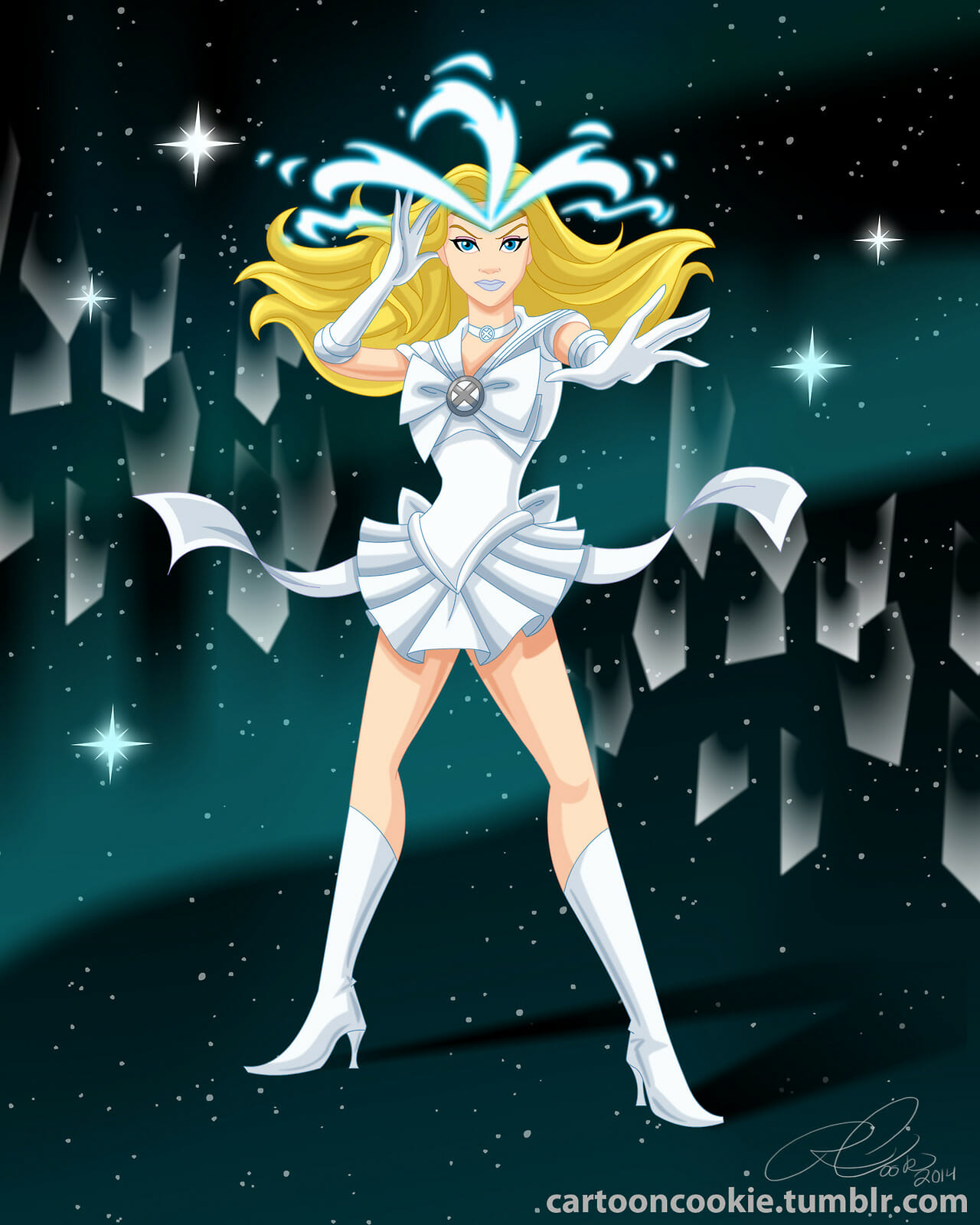 Emma Frost as a Sailor Scout. 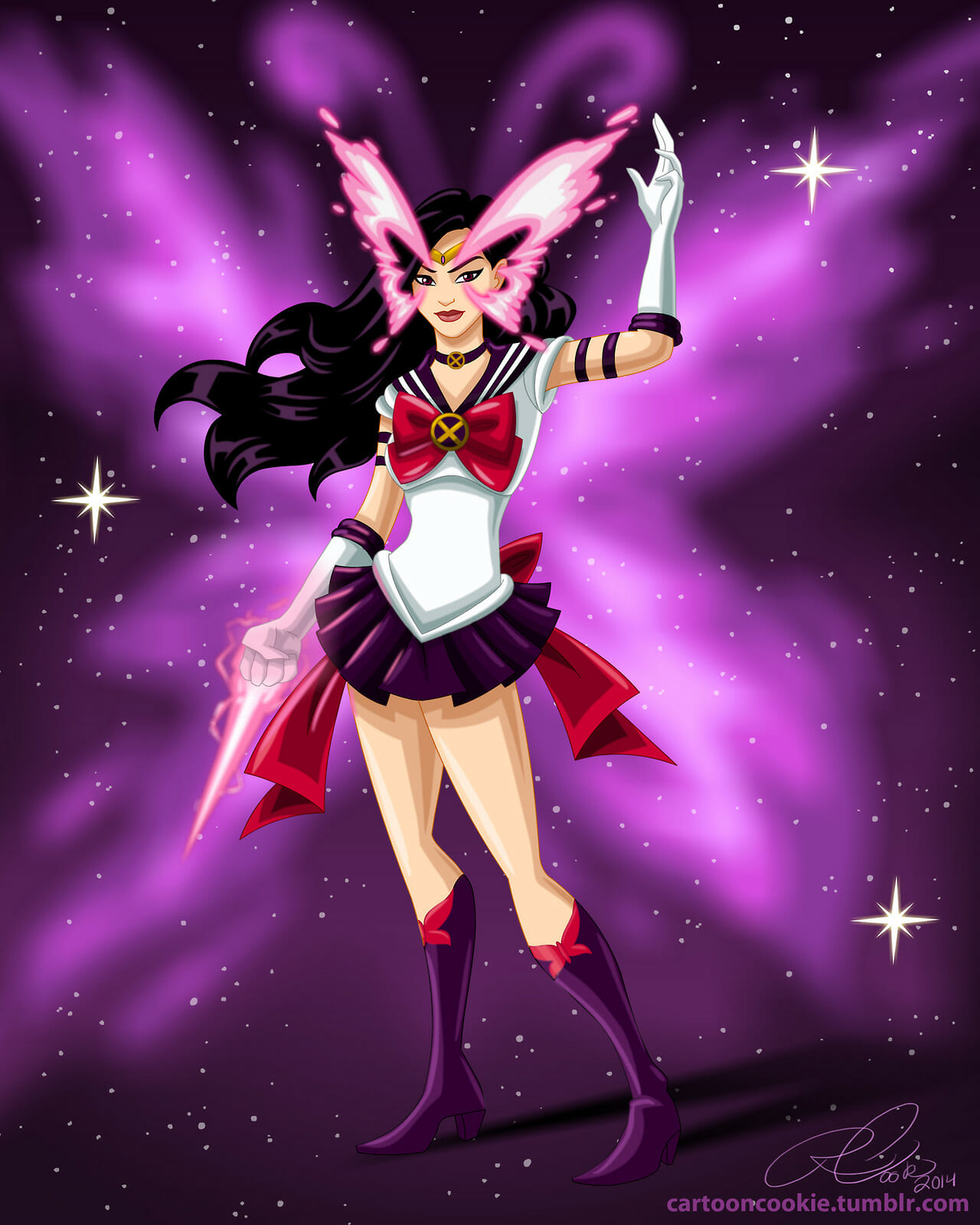 Psylocke as a Sailor Scout. 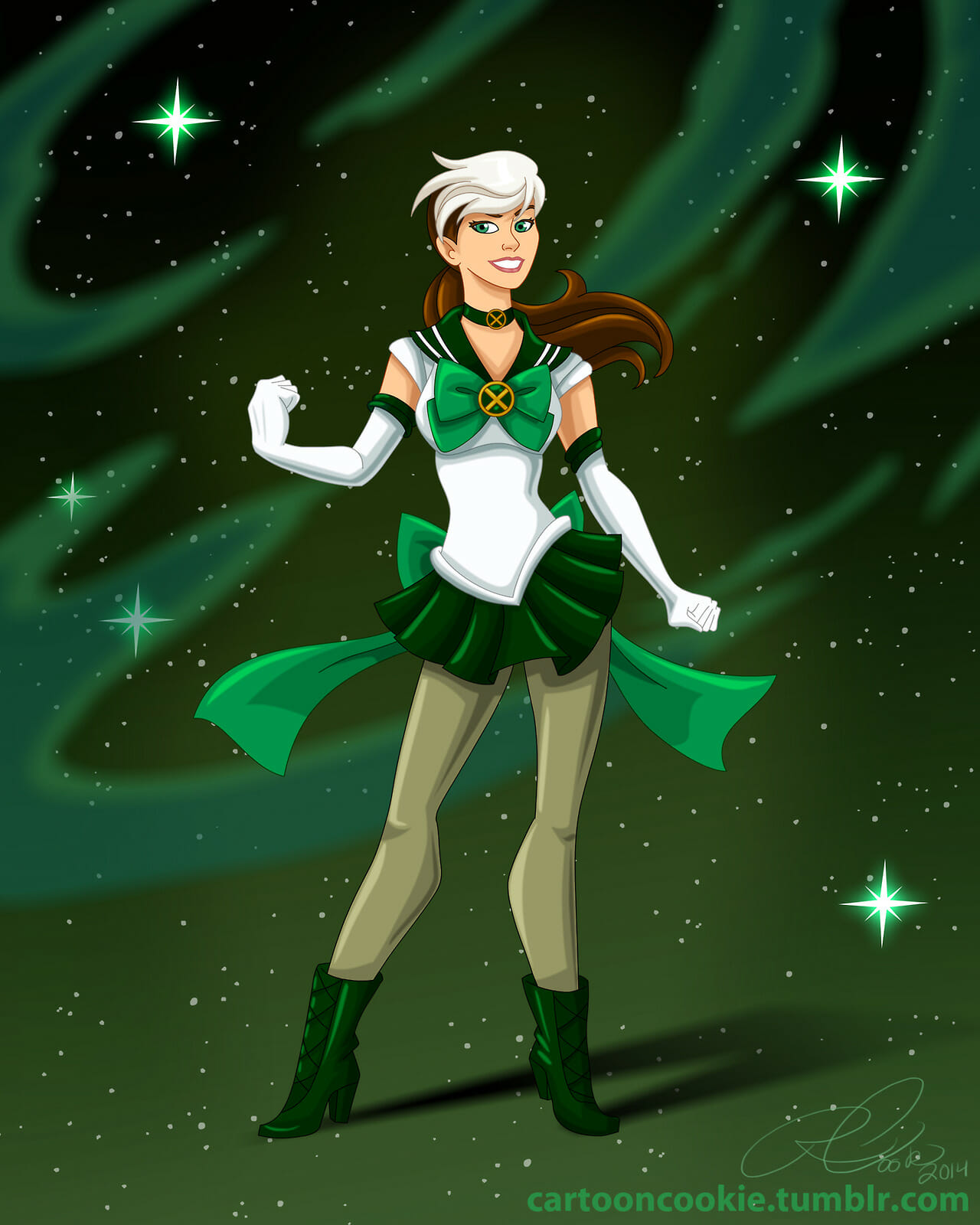 Rogue as a Sailor Scout. 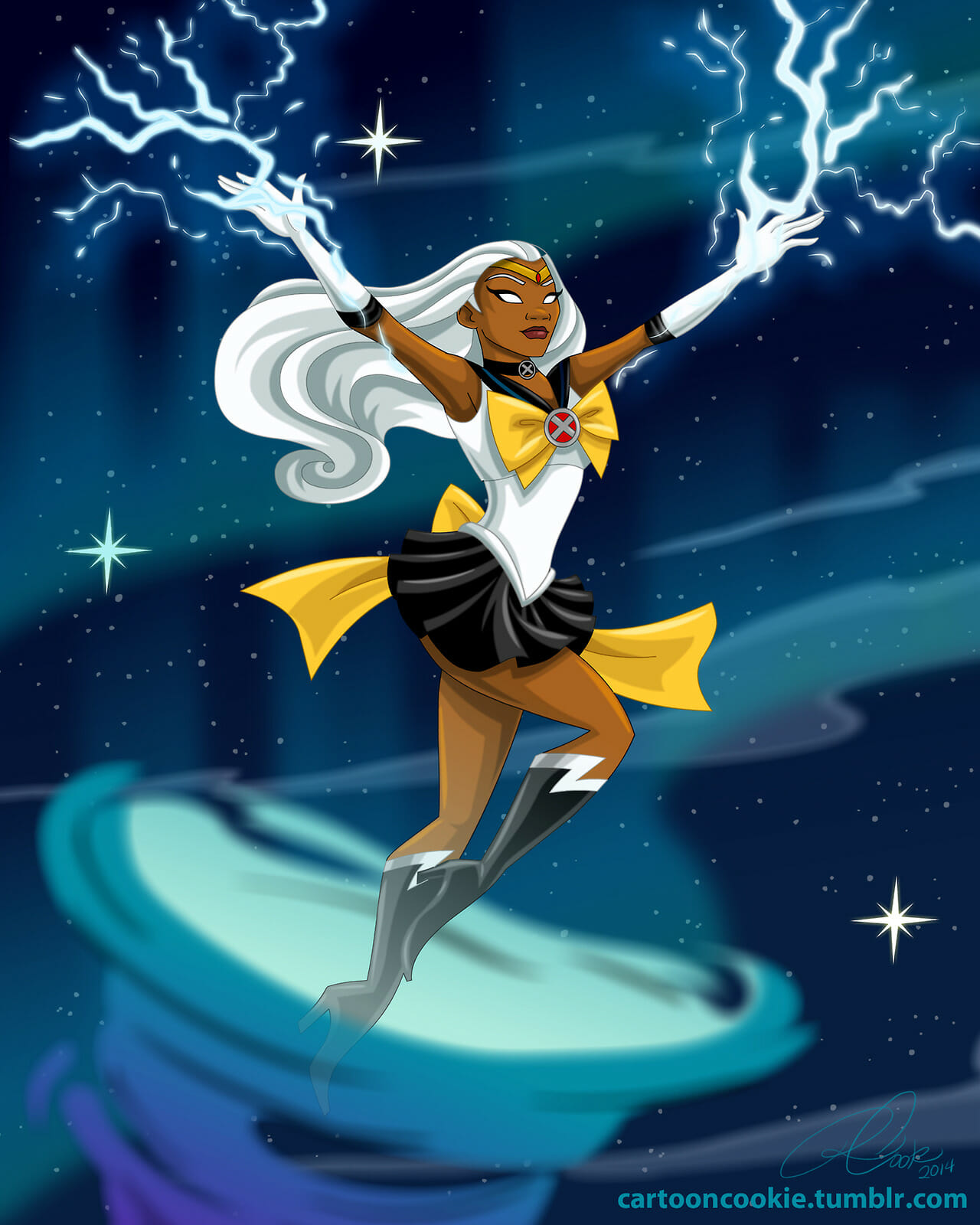 Storm as a Sailor Scout. 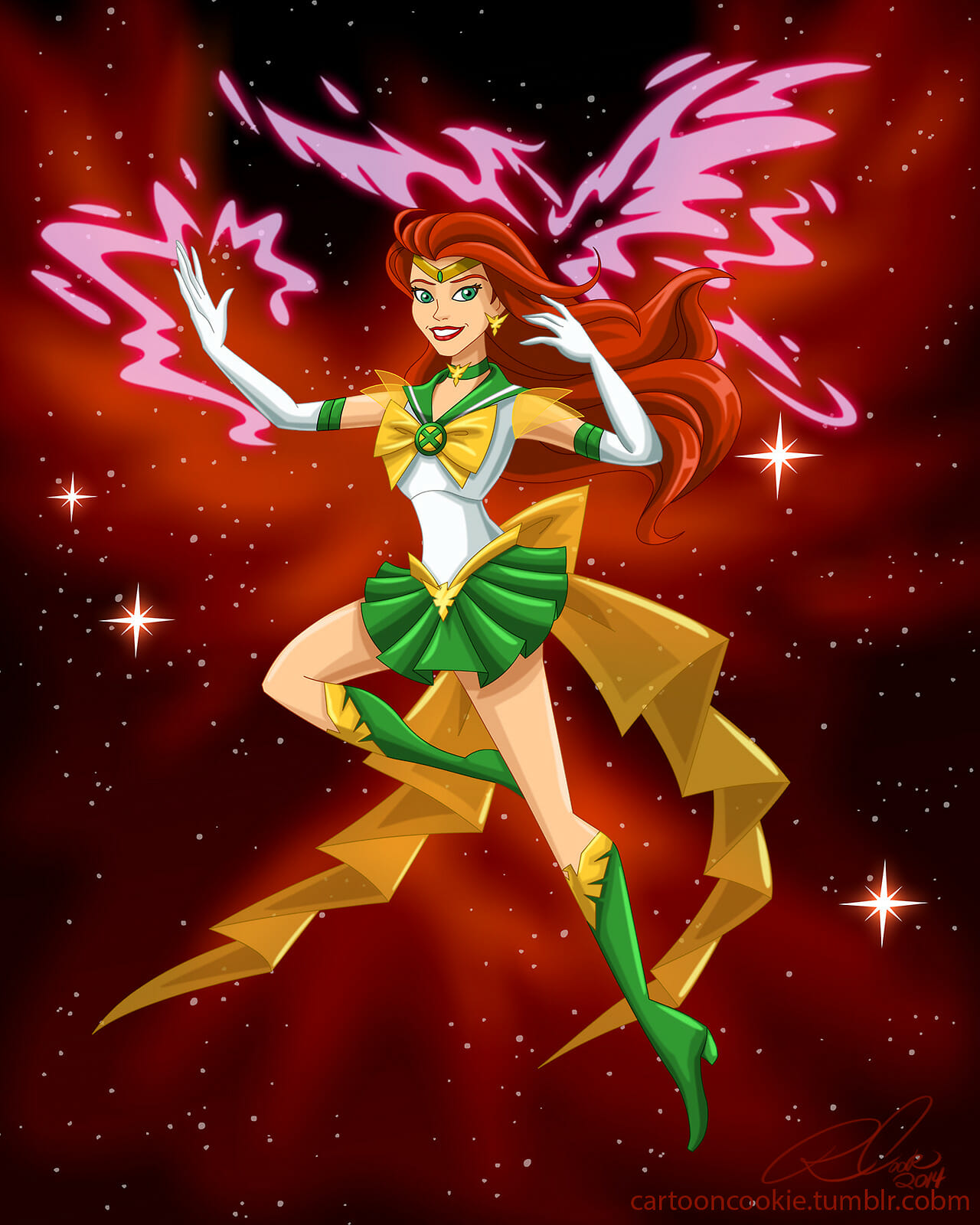 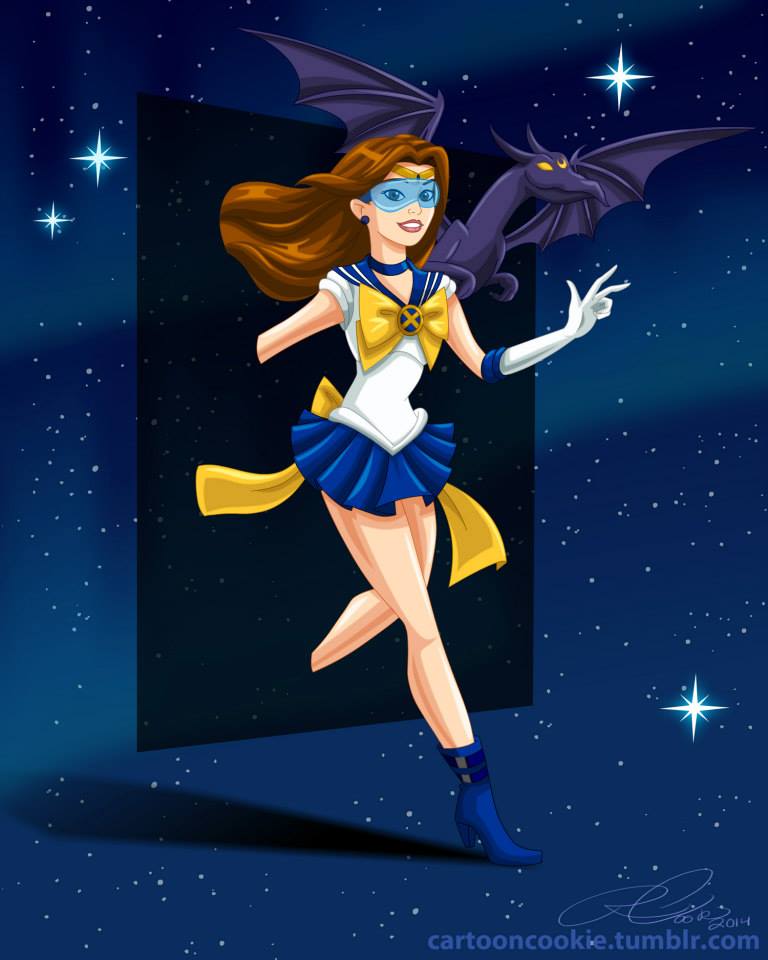 Shadowcat as a Sailor Scout.

Ooph! good memory. That homebrew is at least 8 years old :) 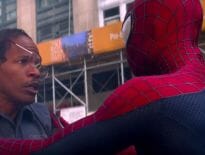 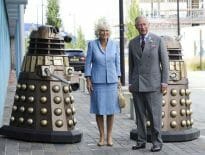 Music Beating Retreat with Doctor Who
wpDiscuzComment Author Info
Manage Cookie Consent
This site uses cookies 🍪, and links are ads that may earn bloggers some money 💰, and with this alert, I very much hope that these dark truths 🧌 are acknowledged.
Manage options Manage services Manage vendors Read more about these purposes
Preferences
{title} {title} {title}
Loading Comments...