Critical Role span off from Geek & Sundry so they had the flexibility to do new things. Today we discover that one of those things is a show called Handbook Helper, no, sorry, it’s called Handbooker Helper, that teaches people the basics of D&D in short videos.

When is Handbooker Helper on?

The show will run on Critical Role’s YouTube on Wednesday at 10am. The first Handbooker Helper is scheduled for Wednesday, August the 29th. 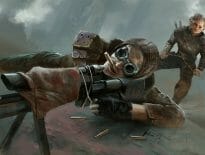 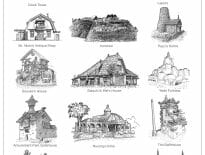