Did you hear about No Man’s Sky’s recovery? The game had so much hype around it that it was bound to disappoint. Disappointment is exactly what happened to many gamers who purchased it on release and felt that it didn’t live up to expectations.

But Hello Games didn’t give up. They kept on releasing improvements to the game and now out of the 13,733 recent reviews on Steam the game has a Mostly Positive rating. Overall? The game now has ‘Mixed’ for a score, still dragged down by those initial reactions.

I wonder if Reddit user Monarch of the Park is helping. They built a Dalek. A huge Dalek.

Monarch of the Park built a Dalek house!

The name of the planet you can find this Dalek house? Skaro, of course.

If you play No Man’s Sky on the PlayStation 4 then you can visit the Dalek house yourself. It’s in the Euclid Galaxy and if you know how to use portals use coordinates 016D:0086:063D:0056.

The best way to see it is to start a new game in Creative Mode, though. 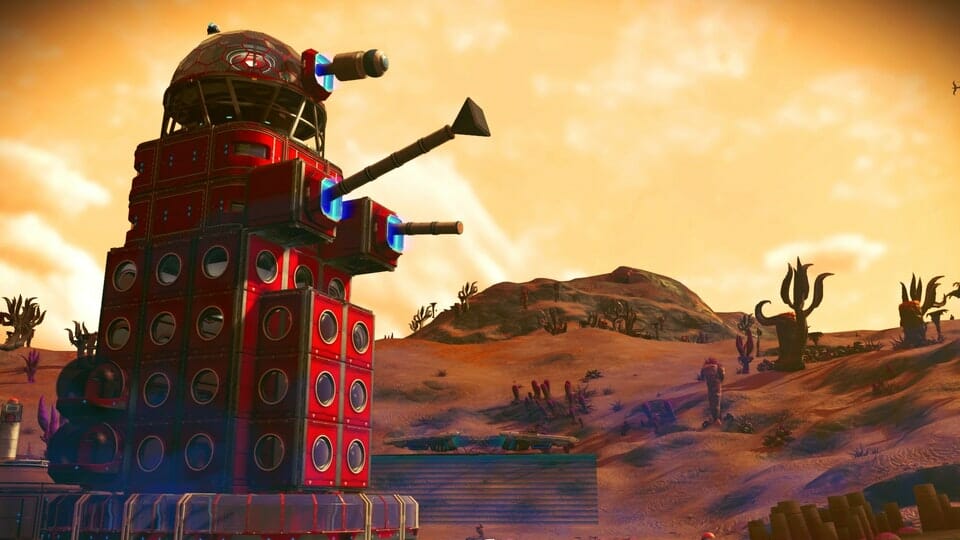 Dalek built in No Man’s Sky 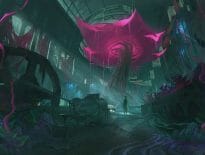 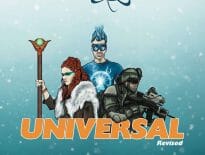