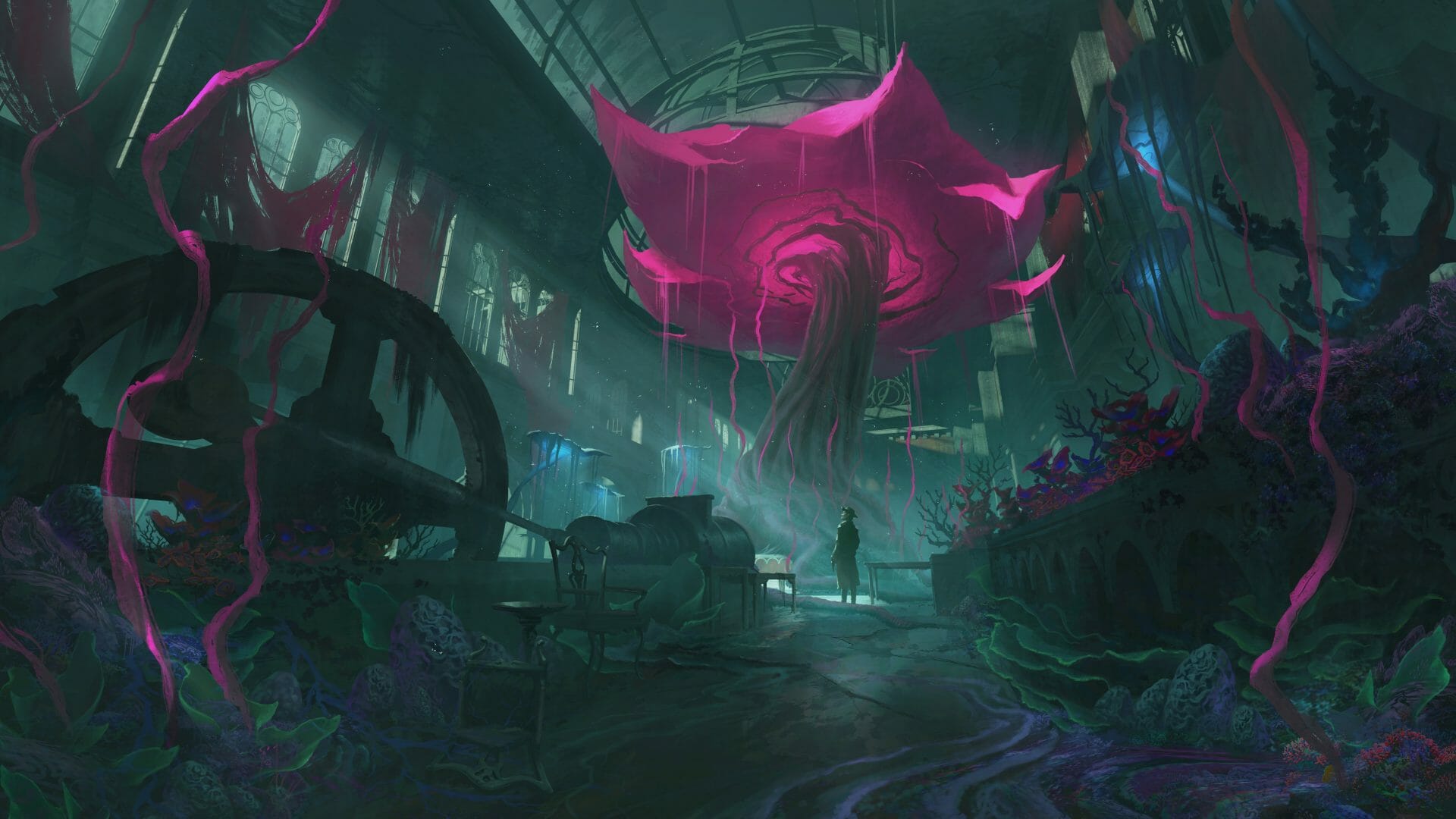 H. P. Lovecraft is one of that select band of authors who lived in virtual obscurity in their own time, but whose influence and popularity have grown hugely since their death. Many of his contemporaries, once considered significant talents by the reading public, are now unknown. Whereas H. P. Lovecraft’s fictional world strikes a chord with modern readers and is hugely influential today. Film, video, graphic novels, blogs and even board games continue to be inspired by Lovecraft’s fictional world.

Tracing Lovecraft’s influences can help us shed some light on the themes in his fiction that continue to resonate with modern audiences. He described Edgar Allan Poe as his “God of Fiction” and acknowledged Poe’s influence; indeed he called Poe the “fountainhead of all diabolic fiction”.

However, both Poe and Lovecraft were influenced by the Gothic tradition which has its roots in eighteenth-century England. Early horror stories, such as Walpole’s “The Castle of Otranto”, “The Monk” by Matthew Lewis, and of course, Mary Shelley’s “Frankenstein”, established a tradition that leads eventually to Poe, and then to Lovecraft’s “weird” tales.

Poe took the horror genre as it had existed until then, and added elements of psychological fear that turned straightforward Gothic horror into complex and terrifying narratives. Poe meticulously examines the state of fear in his work, analysing his characters’ minds and reactions. He documents, with almost scientific thoroughness, the existence of horrifying alternate realities. This aspect of Poe’s work informs Lovecraft’s depiction of alien “races”.

Lovecraft also admired M. R. James’s sophisticated ghost stories, and in particular, the way that James could take the ordinariness of life and make it terrifying. But an even stronger influence was Lord Dunsany – a writer more or less forgotten until the 1960s, when his fantasy work, “The King of Elfland’s Daughter” was reissued. Dunsany himself was influenced by Celtic mythology, and readers of both novelists trace Dunsany’s influences in Lovecraft’s “The Whisperer in Darkness”, “The Shadow Over Innsmouth”, “The Call of Cthulhu”, and of course, “The Dunwich Horror”.

Lovecraft was deeply impressed by Nietzsche’s work, in particular, his atheism and rejection of religion as the mainspring for morality. Nietzsche’s work shows man disabused of his comforting illusions, by the force of science. Man is revealed as living in a universe that he does not control, and which is indifferent to his fate.

However, Lovecraft took this further, positing a universe which science, might eventually reveal the world as horrifically hostile and threatening to man. Nietzsche was in favour of selective breeding for “racial purity”, and strongly supported slavery. The fear of other races is a key theme in Lovecraft’s fiction, and there is an early poem which amply demonstrates his racism towards black Americans. Throughout his works, the “alien” is a horrific, frightening force, and to be a “foreigner”, is to be menacing and physically disgusting.

Lovecraft died in poverty eighty years ago, at the age of 46. The debate over whether we can disregard the man and his offensive views on race, and concentrate on the work, continues. But the fact is, that the work remains to be incredibly influential.

Some new writers are tied in with Lovecraft and Lord Dunsany too. getbook.at/TheVorbingAmazon 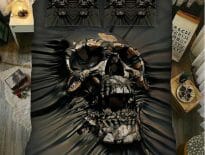 Geek Stuff Wow, this duvet skull is not Netflix and chill 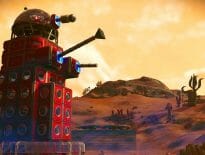