You are here: Home / Games / Tabletop & RPGs / Monte Cook’s “Your Best Game Ever” gets Kickstarter better

The game designer behind Numenera, Dungeons & Dragons core rules and loads others, Monte Cook, has a Kickstarter that is (at the time of writing) funded by 430%. They’ve just added more pledges.

Your Best Game Ever! is a “tool book” for tabletop games, not of rules, but of tips. Gamers like Matt Colville, Matthew Mercer, Stacy Dellorfano, Eloy Lasanta and Monica Valentinelli are all involved. You can follow the progress at the Kickstarter campaign page.

So, how did it just get better? They added a $140 tier which gets you the book as well as;

The starting tier is much cheaper but still reasonably high. There’s no $1 tier to track the campaign. If you want in on the ground then, like 400+ others, find $20. That’ll get you the PDF copy. Want the book in print? $US45 plus shipping.

The book is over 200 pages now seems to be forming a symbiotic relationship with the forthcoming revised Cypher System rules. Geek & Sundry fans will soon get to know that system quite well as their new show, Callisto 6 (starting August 17) will use the system. 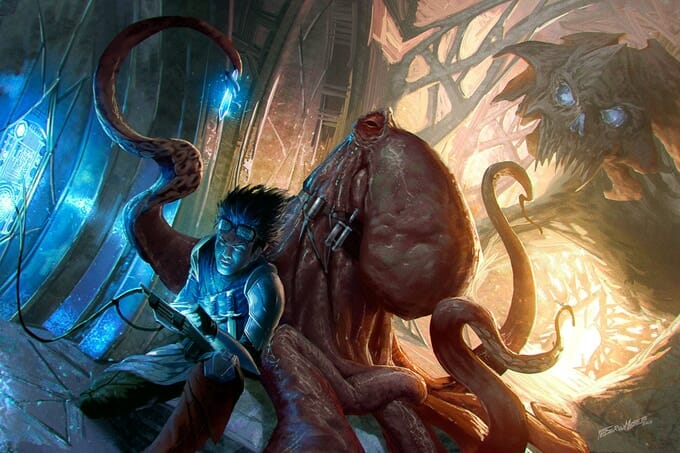 Monte Cook’s “Your Best Game Ever” gets Kickstarter better

Console Sit back and watch the Red Dead Redemption 2 gamep…