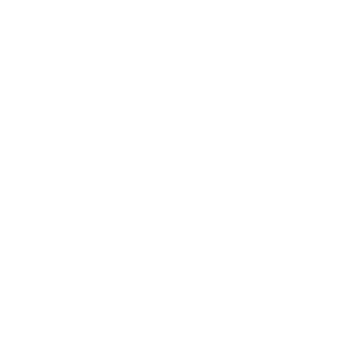 In the Grim Darkness of the Far Future … Kill the Monster, Steal the Treasure, and Stab Your Buddy!

I wonder how Games Workshop is feeling. In some ways, they’ve had a rough week. They nearly doubled their profits and yet shares dropped 6%. Bloody investors. Why the drop? Investors may just be taking profit, selling while the shares are high and others may point out that the numbers are down compared to the launch of the new Warhammer 40K range.

Munchkin Warhammer 40,000 is an example of Games Workshop exploring royalty options that might make their rough week feel like nothing more than an annoying blip. It feels like a good, if somewhat weird, mashup option for Steve Jackson Games too. Munchkin line editor Andrew Hackard told press;

I have never seen a game store without a Warhammer 40,000 section,”

“It’s a pleasure to get to play around in a setting that has such a rich history and so many dedicated fans around the world!”

John Kovalic, Munchkin’s iconic artist, is also said to be a bit of a Warhammer fan.

Outside this deal, there Wrath & Glory coming. This is the Warhammer 40K tabletop RPG which will be published by Ulisses. British tabletop publisher Cubicle 7 has just put Warhammer Fantasy RPG on pre-order too.