You are here: Home / Movies / Godzilla: King of the Monsters Comic Con poster

The trailer for Godzilla: King of the Monsters is well worth a watch. It’s full of kaiju… or titans are they’re called in the clip.

There’s no mucking around with this official poster released for Comic Con. Christopher Shy’s work has the three-headed dragon in full on tackle mode. There’s the suggestion that the battle is at sea or, at least, over the remains of a city with few lights left on and rolling darkness covering it. The majority, though, is cloud and lightning filled sky. 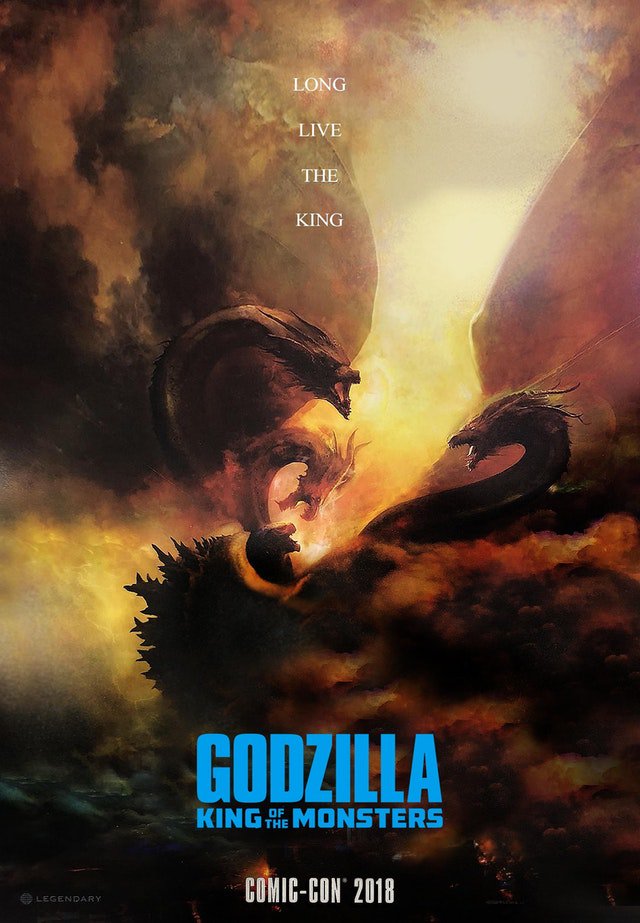 When is Godzilla: King of the Monsters out?

Godzilla: King of the Monsters is due out next year so there might be some wriggles left in the date but we can ballpark.

In the United States the release date is currently 31st May. IMDB suggests it’ll be out much earlier in Sweden and Portugal, in March. 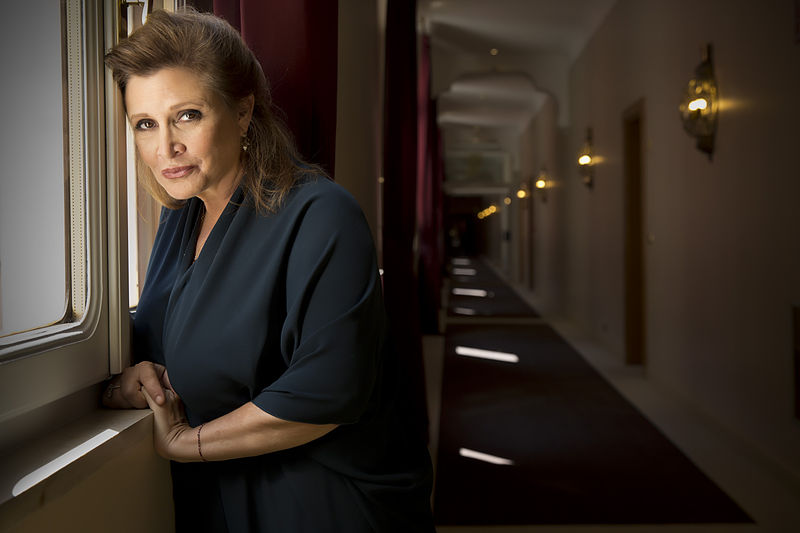 Tabletop & RPGs Zombicide: The Role-Playing Game is the next proje…
💰 Copper Coins 💰 Geek Native is an affiliate and may earn commission on purchases you make from third-party sites.
🍪 Privacy & Cookies 🍪 The site uses cookies to survive. By accessing the site, you agree to use your browser to control cookie use or take 1d4-3 privacy damage (tracking). If you defeat cookies via ad blocking, please consider the Patreon. An intro to cookies, and how to control them, can be found here. I Manage Cookies