However; it made hundreds of millions – so it didn’t burn the chances of there being another.

Now, according to Variety, Legendary Pictures have picked up the rights to do another version of the movie. It looks like we’ll see this no sooner than 2012 an with Warner Bros as the delivery vehicle.

What do you think? Should they let this go or try again? 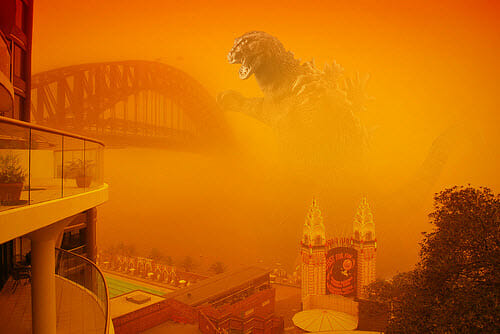