Square Enix announced today, surprising many, that an updated version of the classic RPG Chrono Trigger is now available on Steam.

Here’s how they announced it on the Steam profile page;

Surrrrrrprise! We’ve decided to both announce AND release CHRONO TRIGGER today on Steam!

OK, so if you’re reading beyond that last line then you probably want to know what CHRONO TRIGGER is (beyond my humble opinion that it’s one of the best games ever made).

As it stands now the reviews are mostly negative but let’s put that down to fanboy reaction. The game has been out for a scant few hours. These aren’t playtest reviews!

The tweaked version of the game has two extra dungeons; a ‘dimension vortex’ and a ‘Lost Sanctum’ that previously appeared in the DS and mobile release. There’s upgraded sounds and graphics and, Square Enix say, updated controls to better suit the PC.

There’s an autosave feature now but the original ‘Save Point’ function is still in the game.

There’s a bit of time pressure too. If you purchase the Steam version of the game before April 2nd then you’ll get six wallpapers, a special edition song and composer Yasunori Mitsuda’s digital liner notes.

Already got the game on Android or iOS? That version will also be getting an upgrade to bring you in line with the PC version. You can now download the mobile game from Amazon too.

This blogger is certainly tempted as I’m yet to play it. Have you given the new version a go? Share your thoughts in the comment box below. 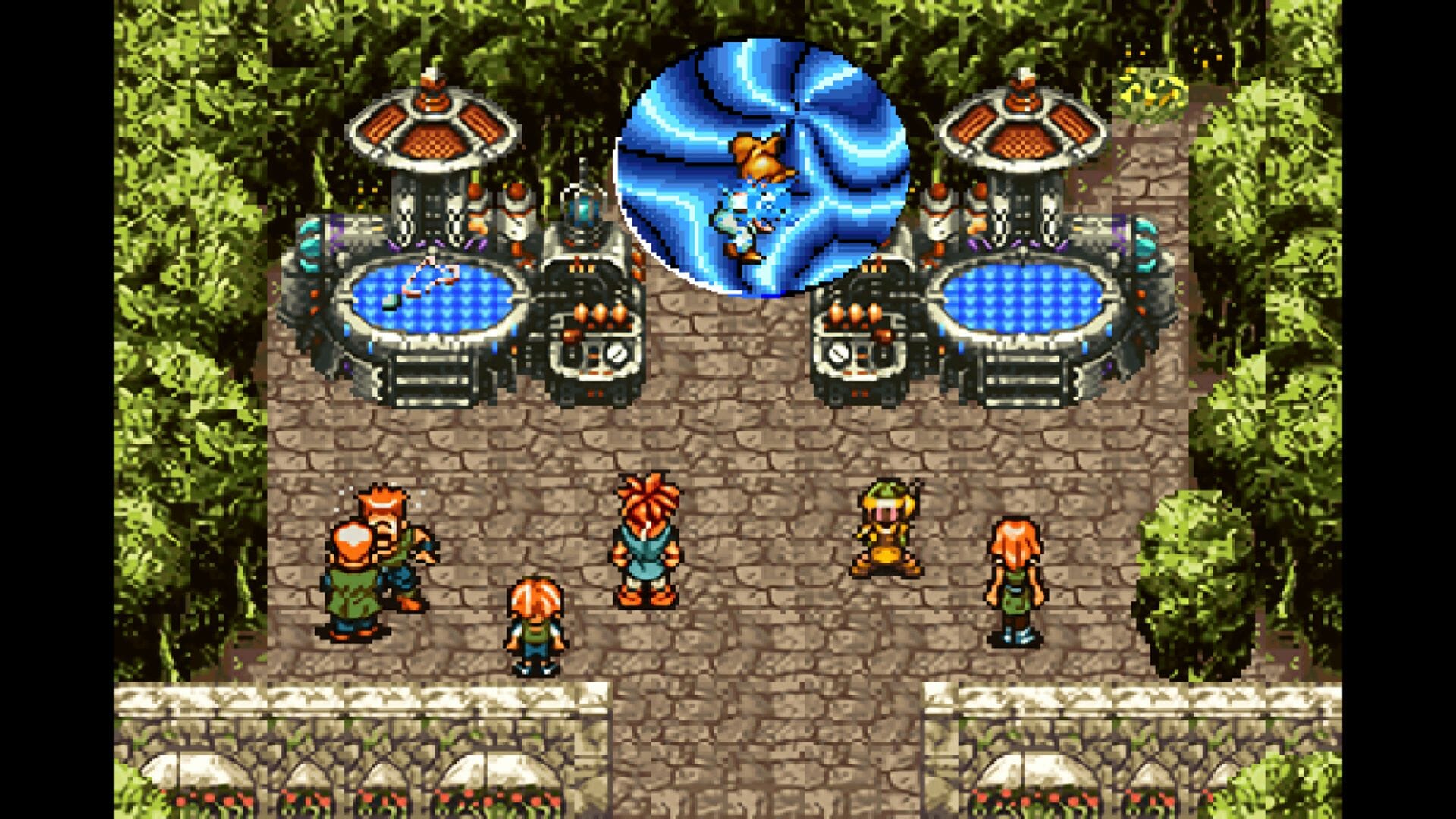 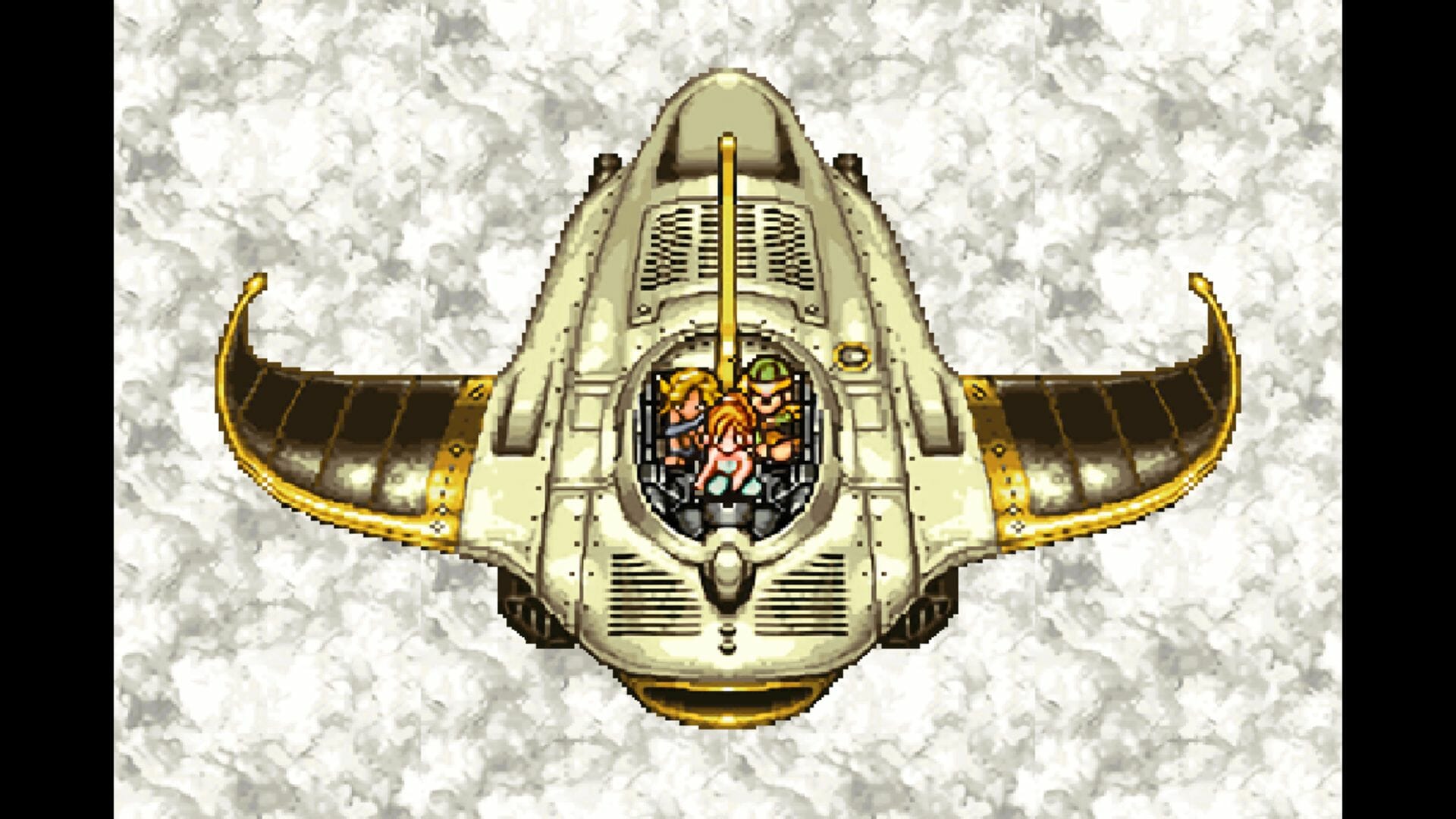 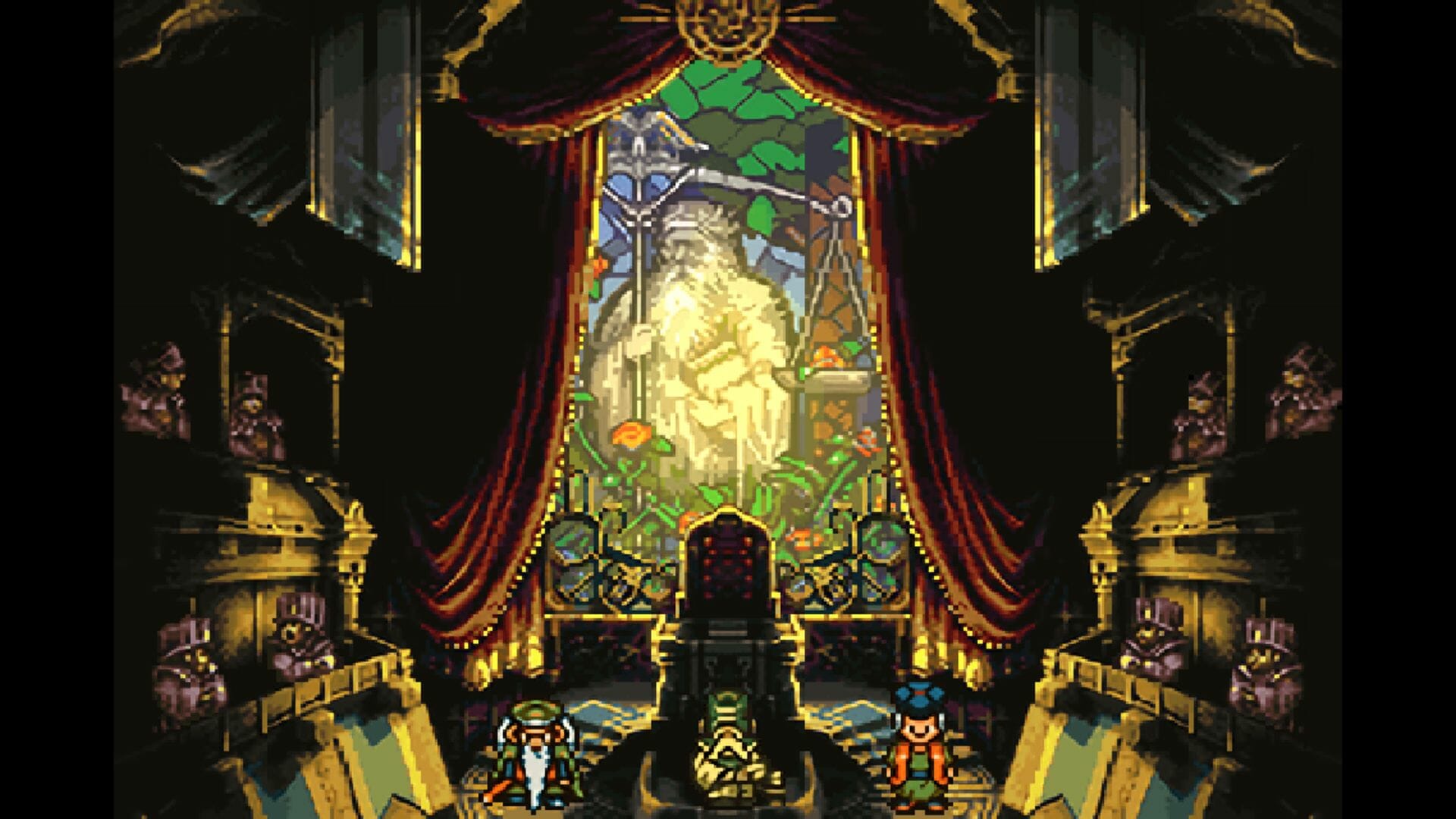 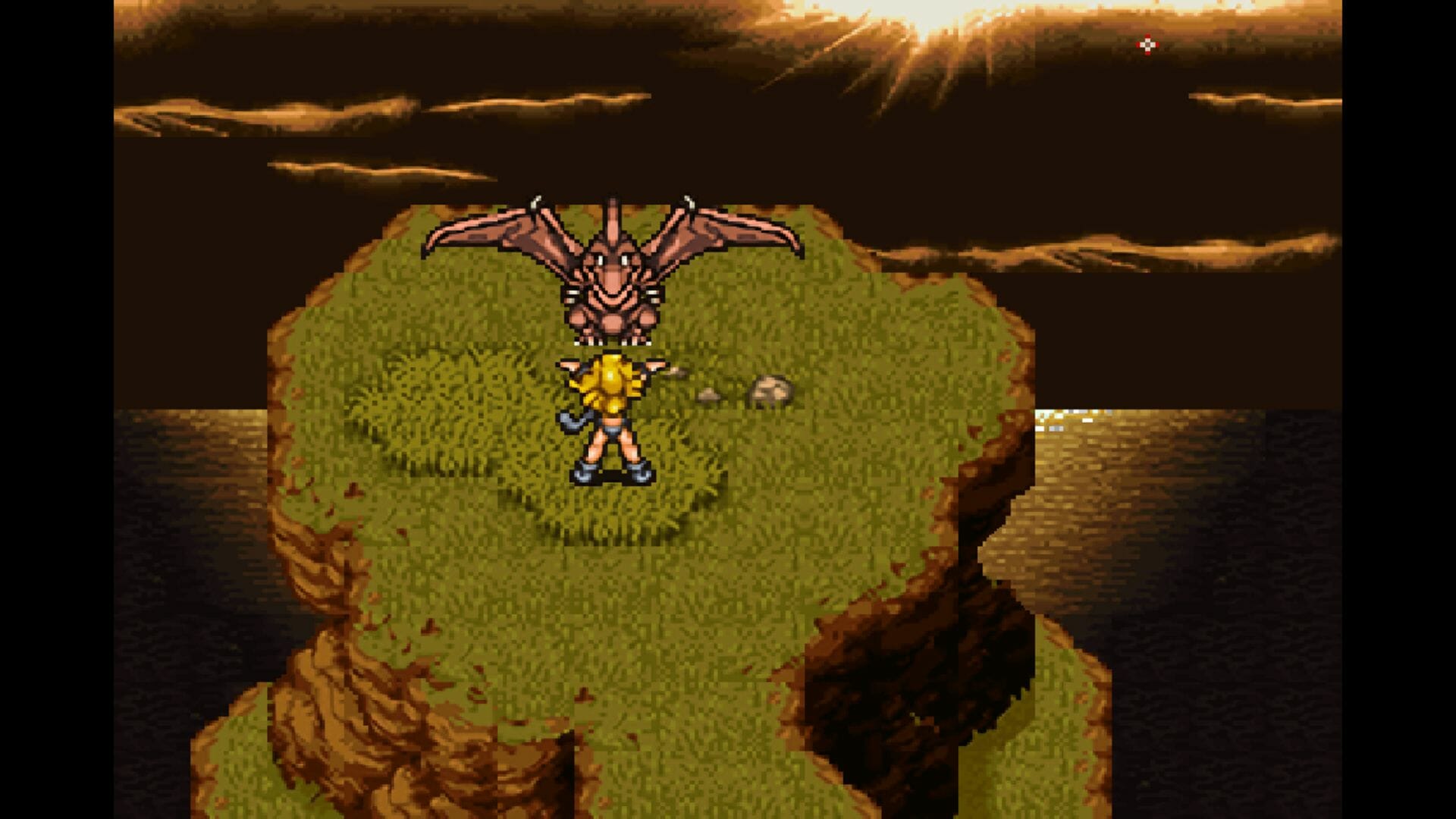 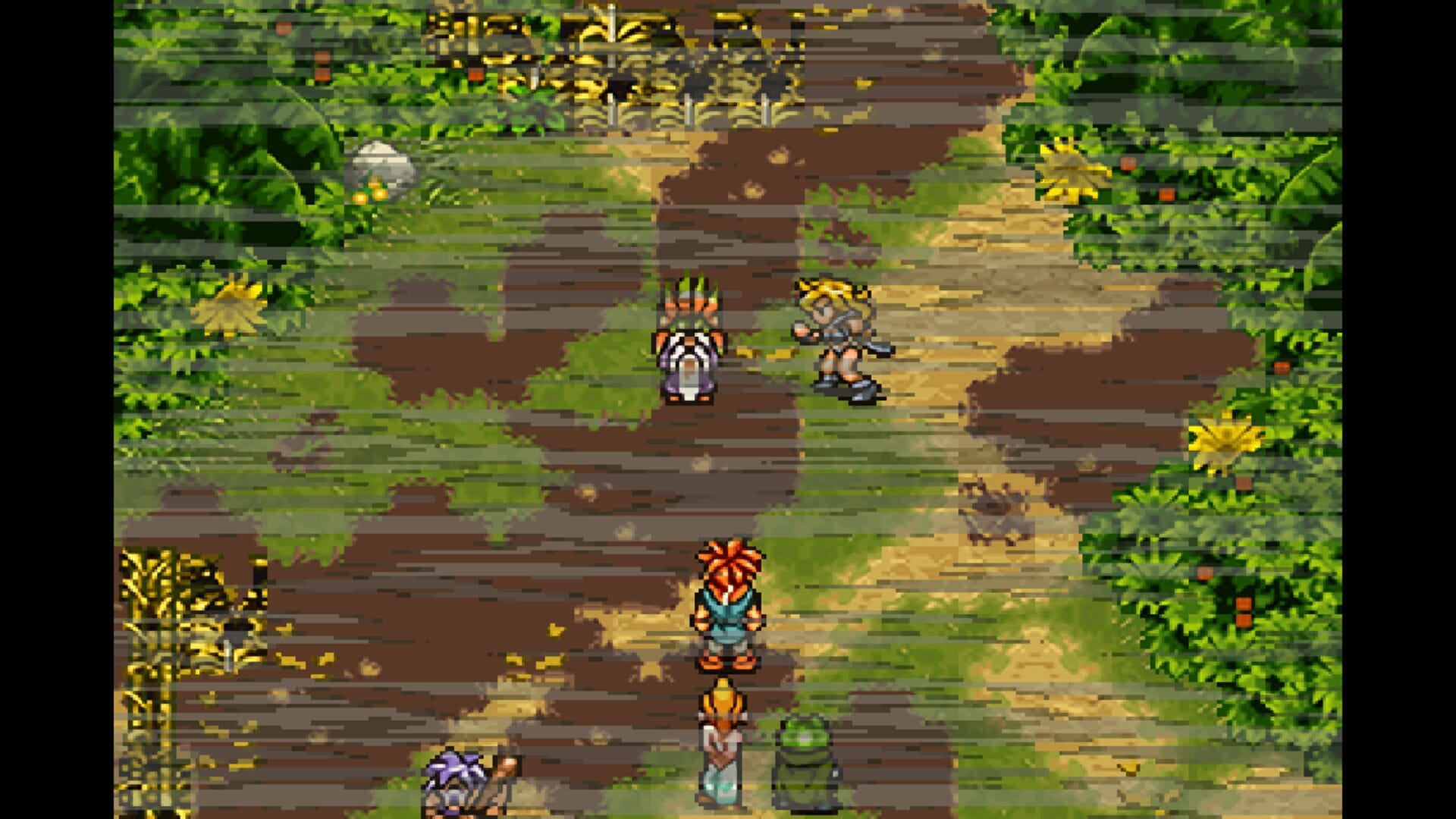 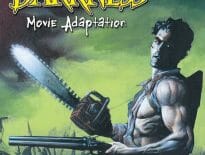 Comics 111 Armies of Darkness comics for less than $20 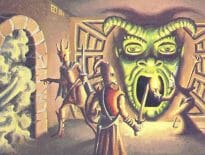