You are here: Home / Games / Tabletop & RPGs / 18 reasons Drow might leave the Underdark 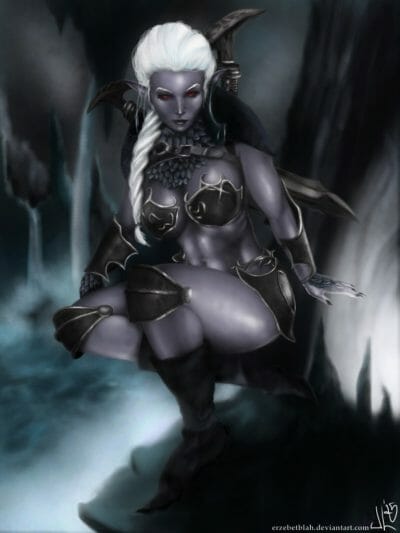 This feels like a common problem for gamers and DMs to solve; why would the Drow be outside? Dark elves are a fun race to include as an enemy or as a quirky character (if you can avoid the cliches) but why would they be above ground for any length of time?

Do any of those tempt you? Add your own to the comments below or do you think the Drow can’t be ‘solved’ in this way? Any reason why they’re out of the Underdark is dull and overused?

Random potion generator for D&D and other TTRPGs

Generate a colourfully named random potion with positive and tempory cosmetic side effects with a click of a button.

I often wondered about this piece of information, I always wanted to make a Drow PC but could never think of a great way (or a way for my DM to accept) to get them from the Underdark.

Will be showing my DM this next time we play, too late now but for next character I get to roll I’m gonna push heavy for it.

Let us know how the conversation goes and if you come up with even better ideas than those above please do come back and add them into the comments. If you’ve been thinking about this for a while then I suspect you’ll have better ideas than the ones I managed.

Thanks!! I’ve been trying to figure out a backstory for the longest time. Originally, I had the idea of a drow pc that was a male a prison guard, who becomes reformed or enlightened after being befriended by a prisoner who was a follower of Eilistraee. I’m really liking these!

I like your idea too. I can see how a prison guard’s first contact with intelligent and empathic people from outside his (previously sheltered) culture would be an eye-opener!

I have a Drow character who has no idea she’s Drow. She’s completely out of her mind and believes that she is a 3 inch tall fairy. She’s unofficially known as the DM breaker and she’s very fun.

I know this is old, but thought I’d throw one more out there for anyone who comes across this. This is subjective to setting and DM approval as most things are. There exists a high magic ritual that lets Elven High mages turn an Elf into a Drow indefinitely (or any other race) for purposes of punishment. If your DM approves, your character can be either a victim of this retribution who was banished as a heretic, or perhaps a penitent Drow that shuns the Dark Seladrine and seeks this mythical ritual for the vindication of their soul and a… Read more »

I like that! The Drow are shadows of their former self, as branded by magic. 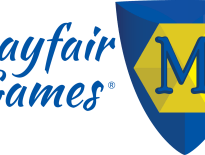 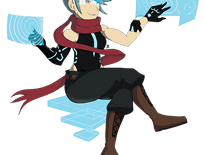