You are here: Home / Books / Comics / Lost The Prisoner comic book to be published for 50th anniversary 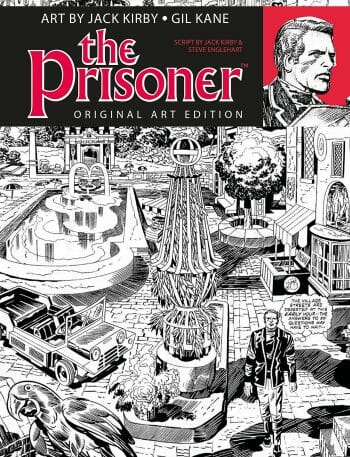 Titan Comics have two new The Prisoner projects in the works, under license from ITV Studios and timed to coincide with the 50th Anniversary for the first US transmission of the show in 1968. The Prisoner aired in Canada and the UK the year before.

Co-created, written, directed and famously starring by Patrick McGoohan (also in Scanners and Braveheart) the show followed a secret agent has he attempted to escape a strange village.

For the 50th Anniversary of The Prisoner Titan Comics will publish a large edition of a lost comic book by Jack Kirby and Gil Kane. They’ll also publish a new collection set in the same world written by Peter Milligan (X-Statix, The Mummy) and artist COlin Lorimer (The Hunt, Harvest).

The art-sized, hardcover, collection will contain the full 17 page Jack Kirby strip, the first six pages of which were inked and lettered by Mike Royer and 18 pages of pencils drawn by the legend Gil Kane. This is a collector’s edition and I spy The Prisoner Jack Kirby Gil Kane Art Edition Hardcover currently available on Amazon for pre-order at a cool £71.99 price. 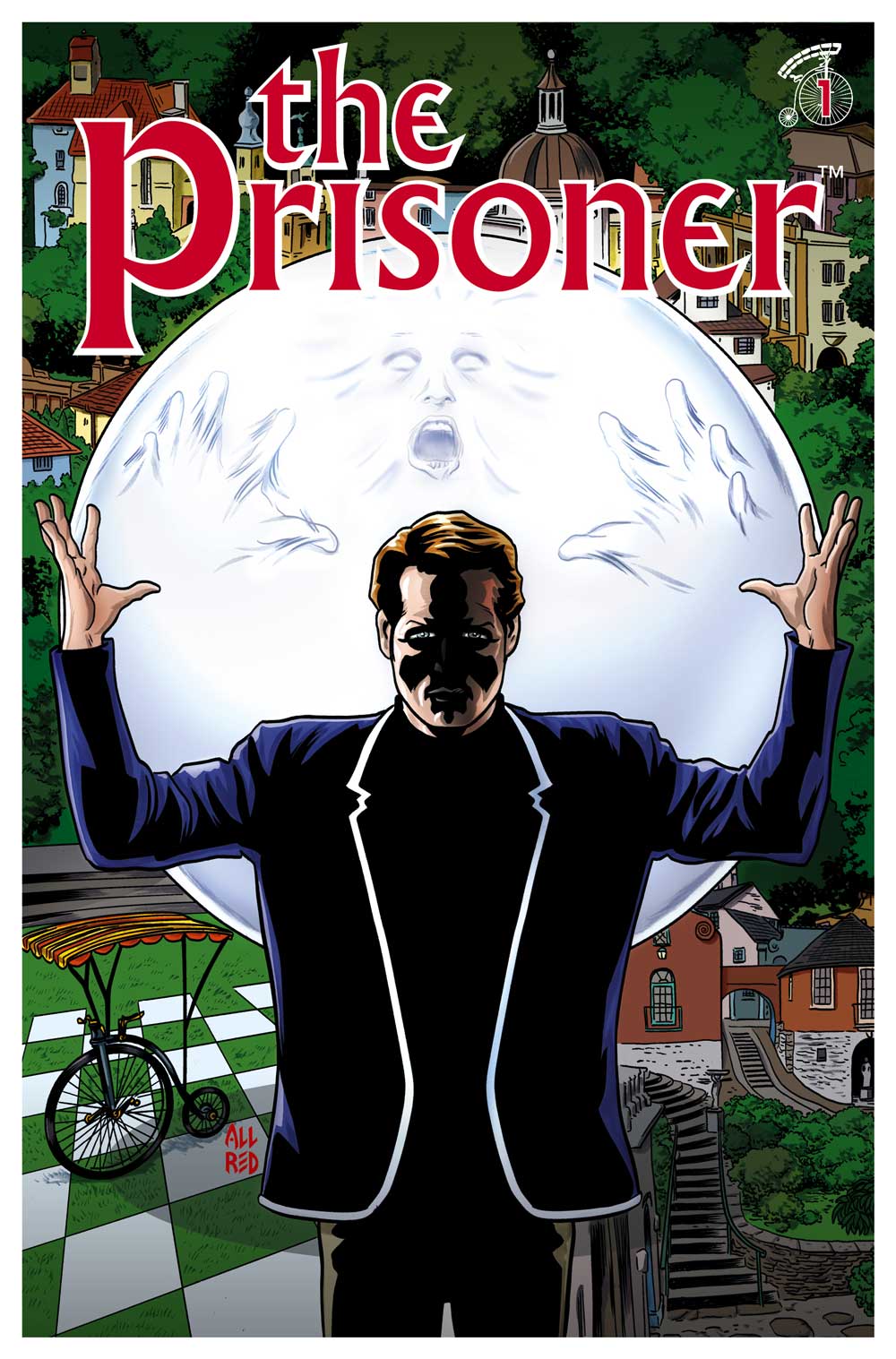 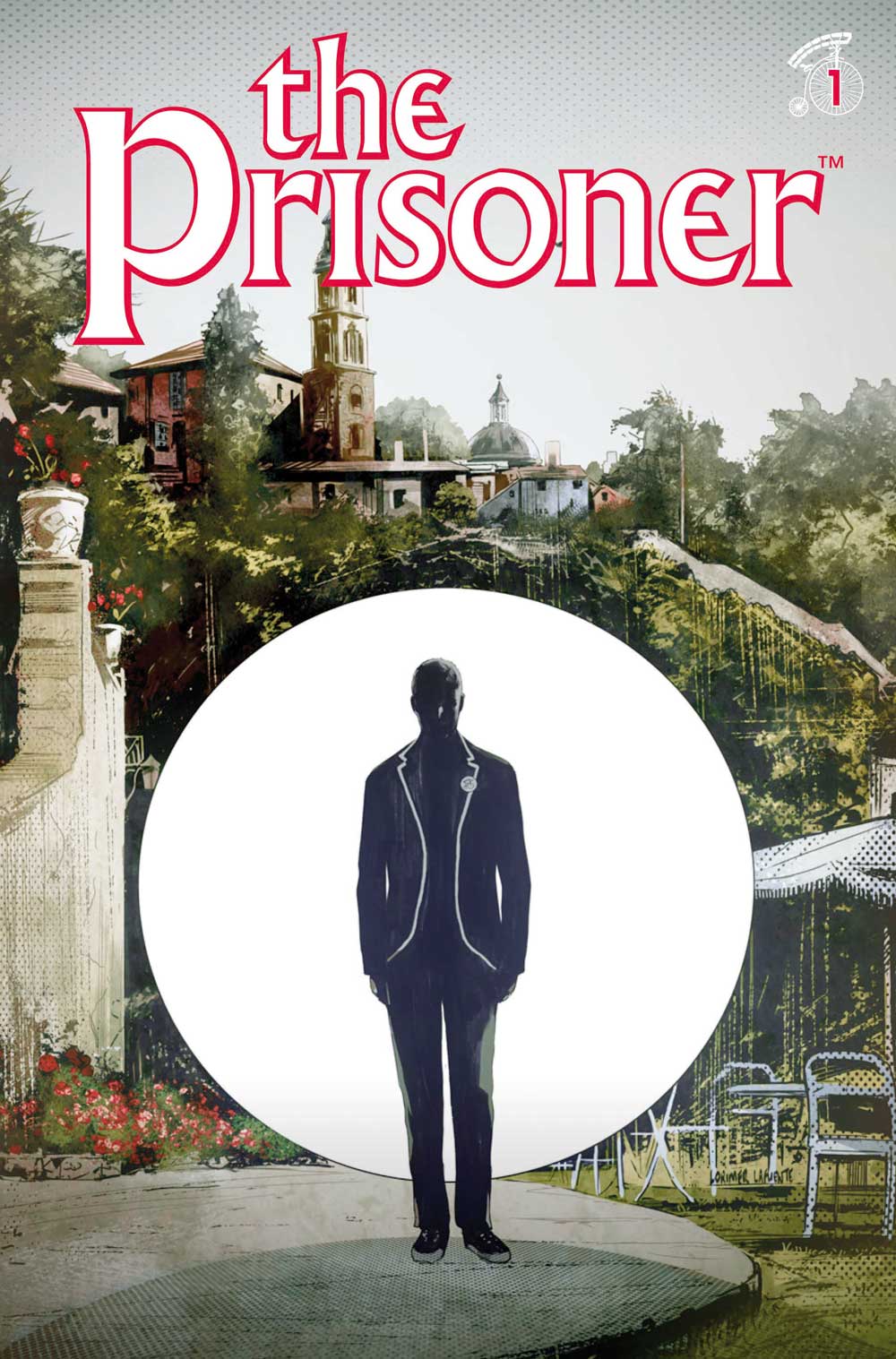 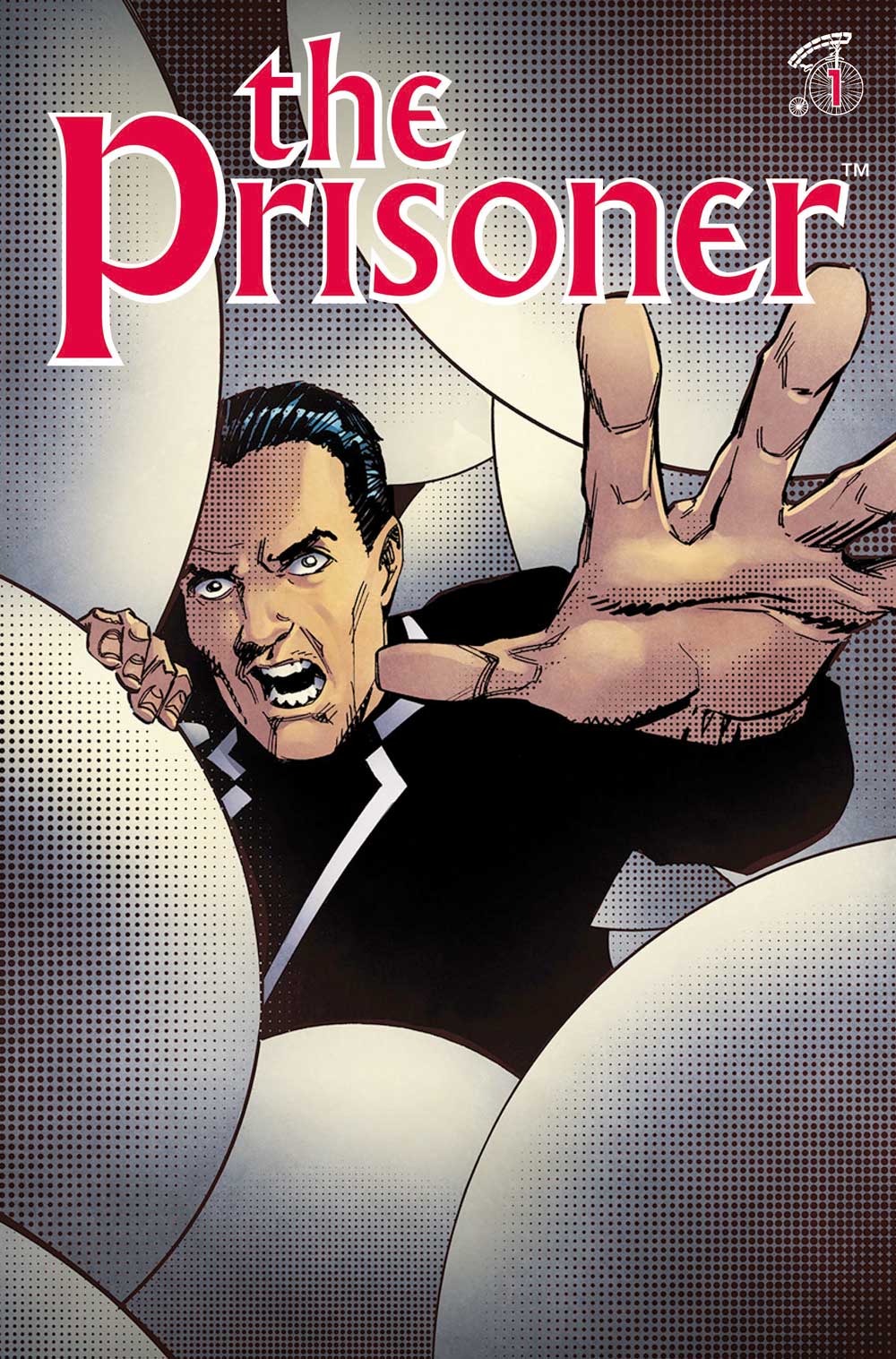 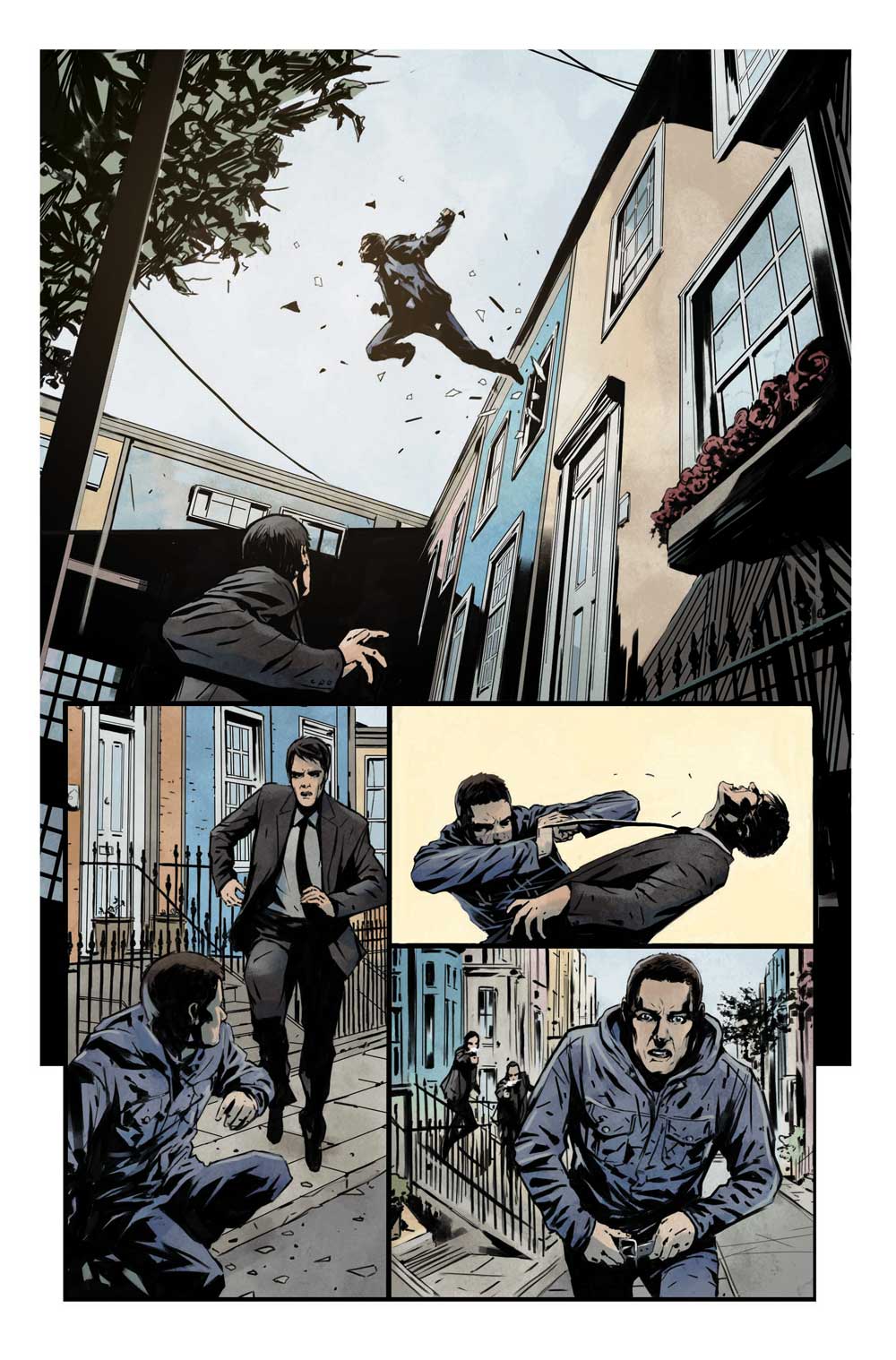 Lost The Prisoner comic book to be published for 50th anniversary 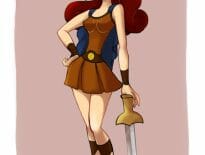 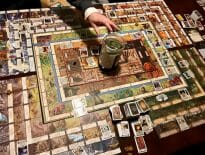