You are here: Home / Games / Tabletop & RPGs / John Carter of Mars is an out of this world Kickstarter success

It’s day one of Modiphius Entertainment’s John Carter of Mars Kickstarter and they’re at 300% of target. It’s already listed in Kickstarter’s “Projects We Love”.

The money is in the miniatures. Many gamers will know whether they want to go big with John Carter RPG or not and a good percentage of them will want minis.

Modiphius’ success has created a virtuous cycle here. Gamers trust them to deliver, they can get the bigger titles, afford to do the miniature run, earn more cash, deliver as promised and therefore attract the bigger names. 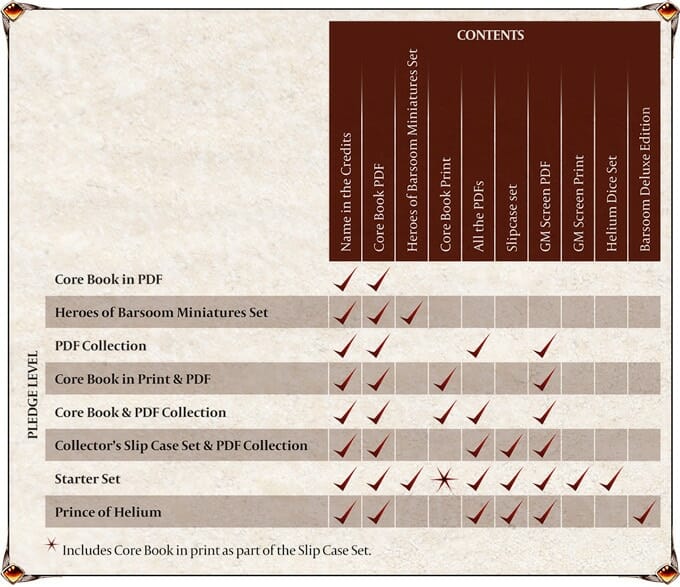 As promised in the John Carter of Mars RPG intro the game will let you play through many different eras on Barsoom. That fits the original novels 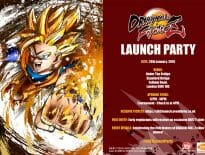 Console You are invited to the Dragon Ball FighterZ launch… 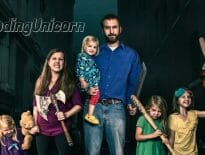