Darklight Interactive are after just £551 to Kickstart “A Night in Seyvoth Manor” for Dungeons & Dragons 5th edition. 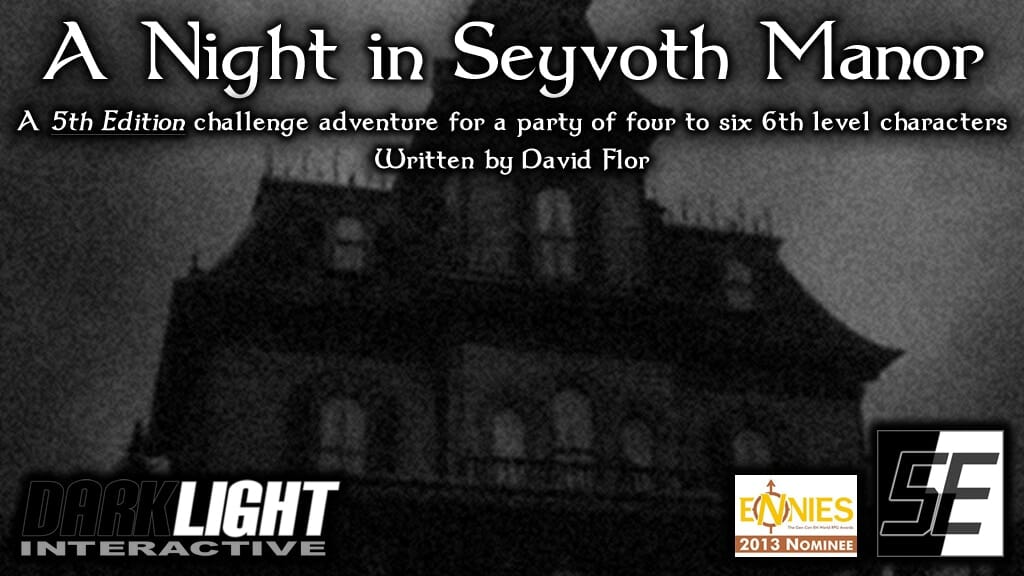 In 2013 A Night in Seyvoth Manor was free and available for Dungeons & Dragons 4th edition. It’s a challenge adventure, suitable for something like a Halloween one off, that uses throwaway and highly optimised characters.

A pledge of $8 is enough to get you the full colour PDF. That’s 40+ pages of adventure and the card pages.

Few people in the village of Ravenshire spoke of the manor atop the hill to the north, and even fewer dared approach it. After the horrific events that happened there so many years ago many believe the mansion and the estate grounds to be cursed, haunted by the restless dead, and some of the village residents could swear they have seen movement and lights coming from the seemingly abandoned mansion.

Throughout the years the village has had its share of disappearances; most of them had been blamed on the harsh environment of the surrounding forest and the natural dangers of the world we live in, but recent evidence leads to the doorstep of the Seyvoth estate. And when two young women – Jessi and Lyssa Hawthorne, daughters of a village elder – go missing, the village immediately sent out search parties in to the surrounding area. Two separate groups of scouts passed through the iron gate at the entrance to the estate… and have never returned.

Now a local mystic warns of the danger looming in Seyvoth manor, how the daughters will soon be led towards the darkness and turn against the village they once called home. Are you brave enough to step through the gates and seek out the missing scouts and rescue the two women in distress? Are you willing to unravel the mysteries of the Seyvoth estate, even if it means risking your own life?

The game – which is a tough one – lasts between 4 to 6 hours. Of course, what your gaming group makes of it will be different, but author David Flor can make this prediction with some confidence because the gamer group Total Party Kill has played the game for the last 4 years and done it in about that time. In fact, you can join the 1,000 people who have watched them do it, thanks to YouTube.

The game will also be made available in Print on Demand and pledging more than $8 will unlock that for you. You can see the full list of tiers over at Kickstarter. 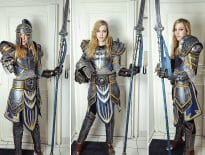 Geek Stuff Is this cosplayer the Queen of Worbla? 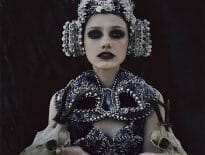