PUBG is popular on Twitch. It’s a team survival game where you’re dropped into an island in your pants. Sure, if you’re lucky you might find a frying pan as a weapon, or some guns, or even some armour, but then you have to deal with the teams of rivals.

This animation from Channel 4’s Mashed is by Weebl, of Weebl and Bob, and Kreid. Is it possible to win the game without firing a single shot? 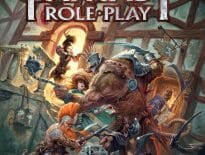 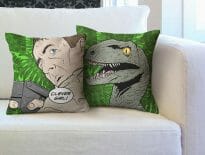