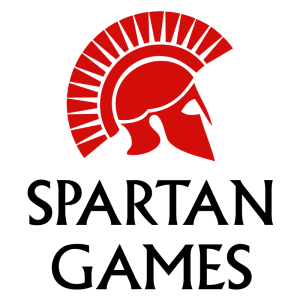 Customers are being advised to contact their credit card providers to see if refunds are possible.

Spartan Games the UK based company with the Halo Wars miniature games license has closed down. The company is also known for Uncharted Seas, Firestorm Armada, Dystopian Legions, Dystopian Wars and Spartan Scenics.

No single reason has been given for the failure of the company – other than the implicit lack of cash – but a lengthy statement touches on the illness of a director, the investment used to bring production in-house and a lack of focus on core products.

The Firestorm Galaxy Expansion Kickstarter has been cancelled.

The following statement is issued today, Friday 25th August 2017.
Following a prolonged period of challenging trading and despite the directors’ best efforts to manage through, Rebel Publishing Ltd was unable to continue to trade and the directors have taken the difficult decision to cease. All members of staff were made redundant.

The company, which traded as Spartan Games, is a Somerset, UK based provider of tabletop miniature games which include

Rebel Publishing Ltd was formed in July 2002 and traded successfully for a number of years. Spartan Games was launched in 2008 and grew rapidly. However, the tabletop games market is challenging and has changed over recent years, and suppliers are predominantly a small number of large well-known names and several small, cottage industry, type businesses.

Initially the business outsourced production but following quality control and production management issues, manufacturing was moved in house between 2009 and 2011.

Over this time and since, significant investment was made into machinery and infrastructure. The business also expanded to provide models for a well known video game, moving this into the tabletop games arena. However, significant new development costs, timing issues and the deflection of management time from the core games brands resulted in a significant trading loss for 2015/6. The business was able to continue to trade by raising additional finance and refocusing on core brands, and direct / online trading improved significantly. Results for 2016/17 were significantly improved.

However, despite this it continued to encounter challenging trading conditions and it became clear this month that the company could not continue to service its liabilities, particularly given the burden imposed by the amounts owing to finance companies.

The company was in the process of running a Kickstarter project to raise funds for expansion of one of its successful product lines. This was well supported and positive feedback on the new products was given showing the popularity of the product line and ongoing demand. However, this does not, unfortunately, provide the full range of success and resources needed to sustain the business.

In addition to challenging trading issues, one of the directors has suffered from a long period of poor health which became significantly more serious earlier this year and although now back in the business, requires ongoing treatment. That has inevitably taken a toll on the amount of time available to the business so, along with other challenges, has significantly contributed to this difficult decision.

The directors are extremely saddened by this decision and particularly regret any losses incurred by employees, customers, suppliers or other trading partners. The directors fully committed their time, energy and personal resources to effect a turnaround. Employees will receive redundancy payments through state funds and although efforts have been made to fulfil customer orders, it is hoped that anyone who does not receive their goods will be able to redeem their payments through their credit card or PayPal.

If customers have made a deposit or paid for goods or services by credit or debit card and the goods or services are not going to be received by the due date, they may be able to get their money back by claiming a refund from their card issuer. They should contact their card issuer as soon as possible. Further information including time limits that apply is available from the UK Cards Association: Credit and debit cards: A consumer guide. Similar schemes exist in other countries.
Throughout the years that Spartan Games has traded, it has prided itself on the highest level of product quality and customer satisfaction. This has been delivered consistently and is evidenced though annual customer research that the company has undertaken.

We would encourage anybody who may be interested in acquiring either stock, assets or the business to make contact as soon as possible. Spartan Games and its product lines have a strong reputation in its markets together with an asset base which may be of interest to a number of parties, and a variety of machinery in addition to Intellectual Property.

All enquiries about this matter should be sent to [email protected] 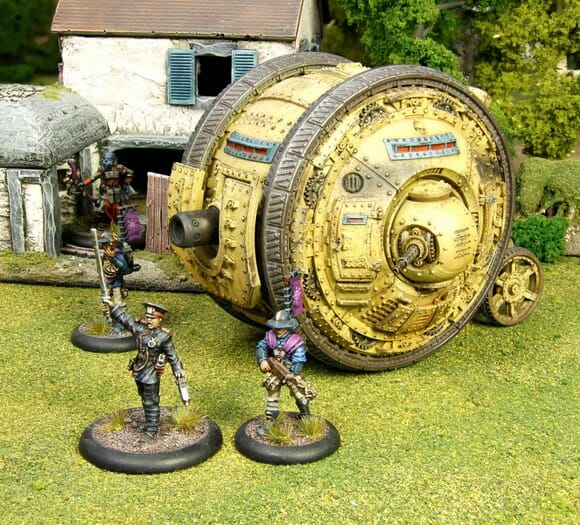 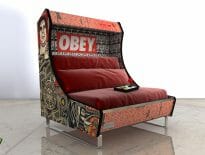 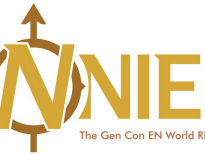