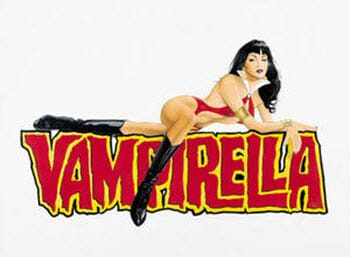 Dynamite Entertainment has acquired the rights to Vampirella. The vampire heroine leaves Harris Publications to join the likes of the Green Hornet, Zorro, Armies of Darkness and Red Sonja at Dynamite.

As you’d expect of a vampire – Vampirella is quite old. The comic first appeared in 1969 with a black and white cover by Frank Frazetta.

So, why did Dynamite invest in the sexy vampire? Here’s what Nick Barrucci, President of Dynamite Entertainment said in a press release;

“Vampirella is one of the most well known and longest running comic characters in the history of the business. Outside of Marvel and DC characters, very few comics characters that debuted in the 60’s still resonate with fans today. Our acquisition of this iconic brand is another step in Dynamite’s exciting growth and builds on the ongoing success of our line.”

What do you think? Do Dynamite smell a possible movie – we’ve had a rush of superheroes movies? Twilight and True Blood are certainly keeping vampires popular – why not combine the two?

Or do you think this was about the timing? Given the challenges publishers are facing perhaps Dynamite made an offer that Harris couldn’t say no too.

time to read: 1 min
Tabletop & RPGs An introduction to GUMSHOE 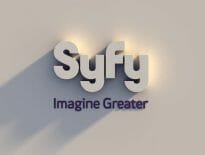