You are here: Home / TV / SyFy moves us Three Inches

The SyFy channel (still called SciFi here in the UK; for now) has commissioned a 90 minute pilot of a “super” hero show called Three Inches.

Remember when people poked fun at series 1 of Heroes? People with un-super powers? Well. That’s Three Inches. The pilot focuses on Walter, a daydreamer who gets hit by lightening and then develops the power to move things.

Walter may be able to move objects with the power of his mind but he can only move them three inches – hence the show’s name.

SyFy have Harley Peyton as the pilot’s writer. Peyton was the producer and/or the writer for more than 20 episodes of Twin Peaks and is currently engaged in writing a sequel to the film The Thomas Crown Affair.

“Three Inches is a fun, smart, off-beat spin on the superhero genre. It introduces a new group of crime fighters who possess some imaginative—if not all that super—powers.”

“We look forward to working with Harley, Bob, and Fox Television Studios on this project.”

“We felt there was something special and particularly twisted about this script, both in tone and in its sense of imagination. We could not be more thrilled to be working on it with Syfy.” 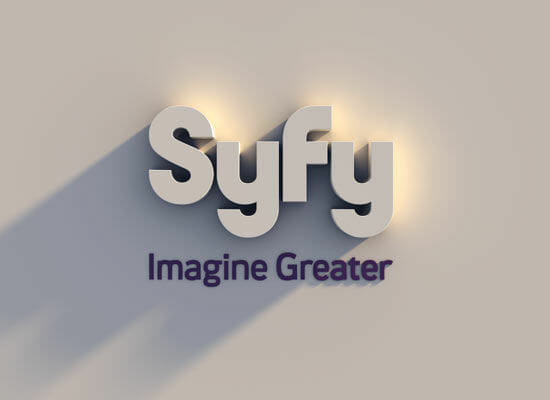 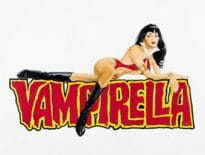