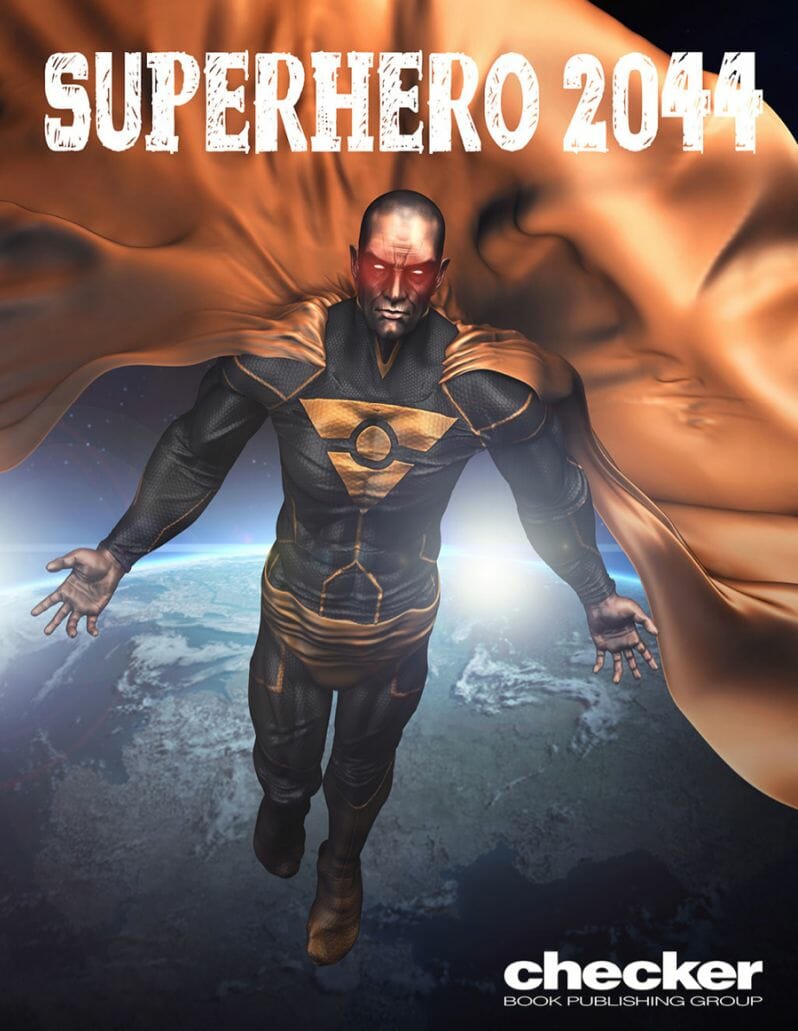 Skip back in time to the year 1977, it is the start of the tabletop RPG industry as we know it today, Dungeons & Dragons is new and Superhero 2044 has just been published.

The first version of the game had different types of superheroes, melee rules, ranged combat and a point based chargen system. In fact, Donald Saxman’s game took 140 points and asked you to divide it between vigor, stamina, charisma, endurance, mentality, ego and dexterity.

Checker Book Publishing have bought the rights to the game from Gamescience Publishing. Best known for their graphic novels, Checker has nearly 100 of them under their belt. They’ve had licenses for Star Trek, X-Files, Flash Gordon and some Clive Barker titles. However, the publisher has been quiet since 2015 after the death of the founder’s fiancé, father and uncle.

Our goal is to upgrade the entire system and game to be the pinnacle of super hero gaming,

Superhero 2044 is one of the fondest memories of games from my childhood. Super heroes dominate every entertainment medium from toys, movies, television, comic books, and video games. We feel this genre is under served currently within the industry”.

It’s expected that Lou Zocchi, one of the first editors of Avalon Hill’s The General, will serve as an advisor to the game. He’s the founder of Gamescience Publishing. 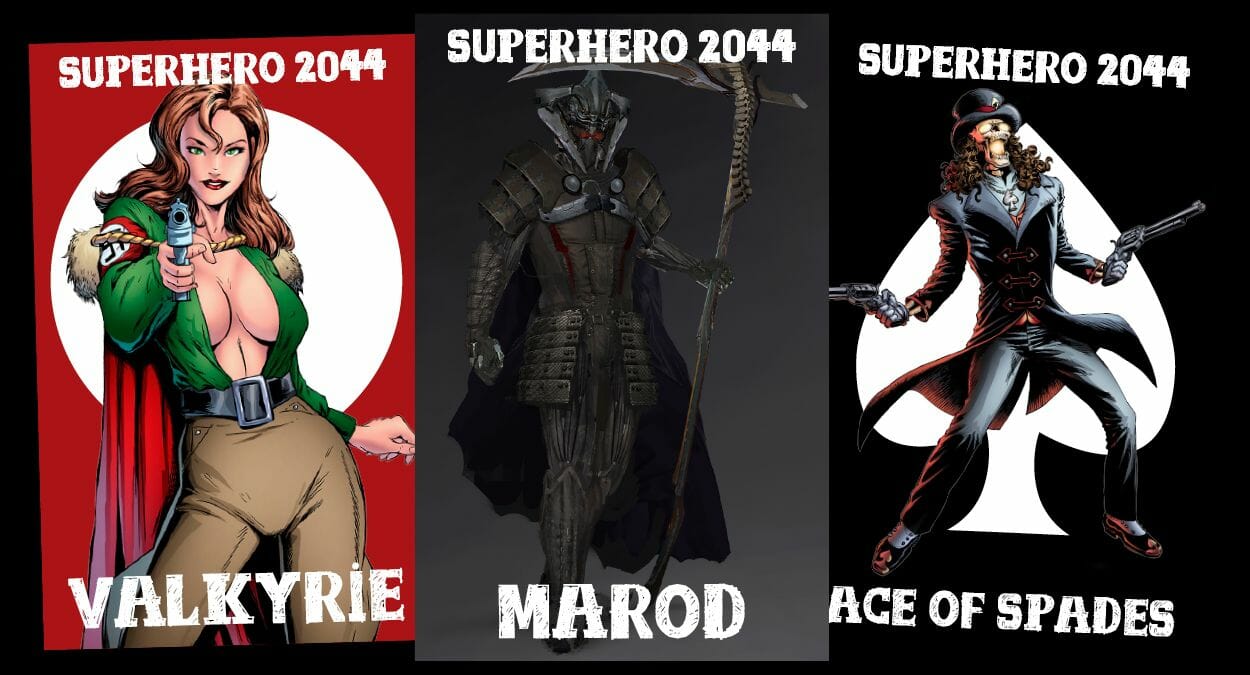 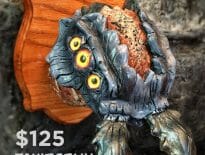 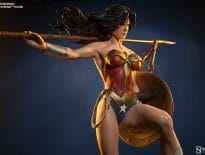