Heroes of Homeroom C is the first effort from the independently owned and operated Aristocrats Comics. It follows Nicola and Albert Hathaway after the 12-year-old twins lose their super powers and end up back in school. Can they manage to have a normal life? Nope. More details are on the official campaign page.

Written and created by Anthony Ruttgaizer and illustrated by Carlos Granda the new comic book wants to create characters that appeal to a wider spectrum of people than the all-white heroes of yesteryear.

The Kickstarter pledge tier includes donation levels in which copies of the comic are sent to local libraries.

Earlier in the pledge tree you can unlock the full PDF comic for CA$10 or CA$20 for the print. You get a digital wallpaper and your name appears in the book. Shipping to Canada and the United States is free.

The cover artist is Jay Fosgitt for this issue and the interior colour is by Fred C. Stresing. The Kickstarter campaign has a preview of some of the opening pages. 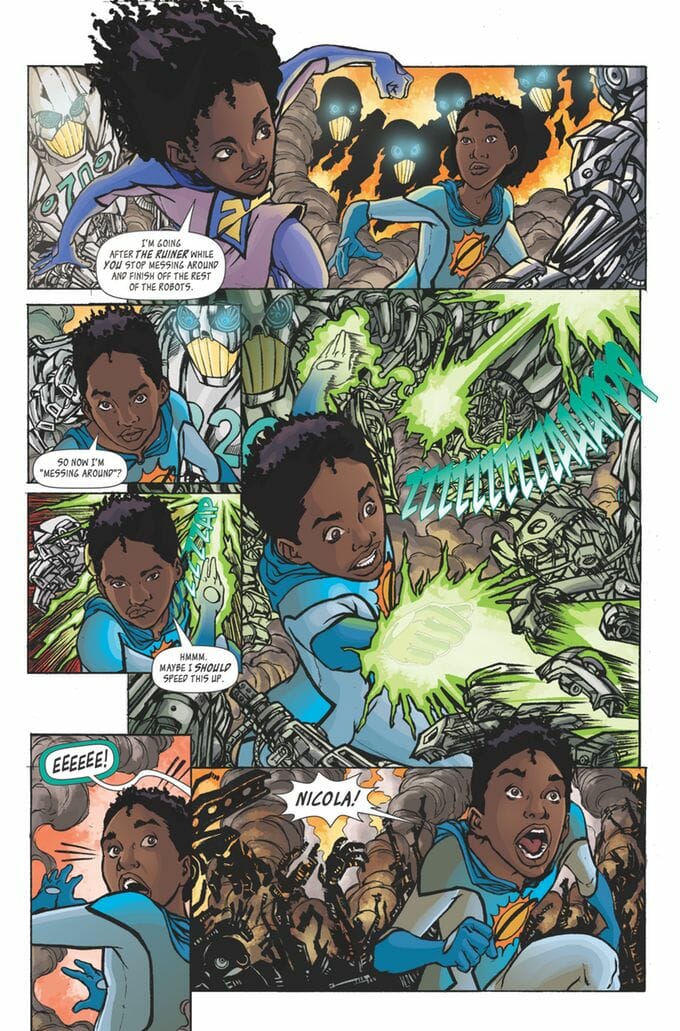 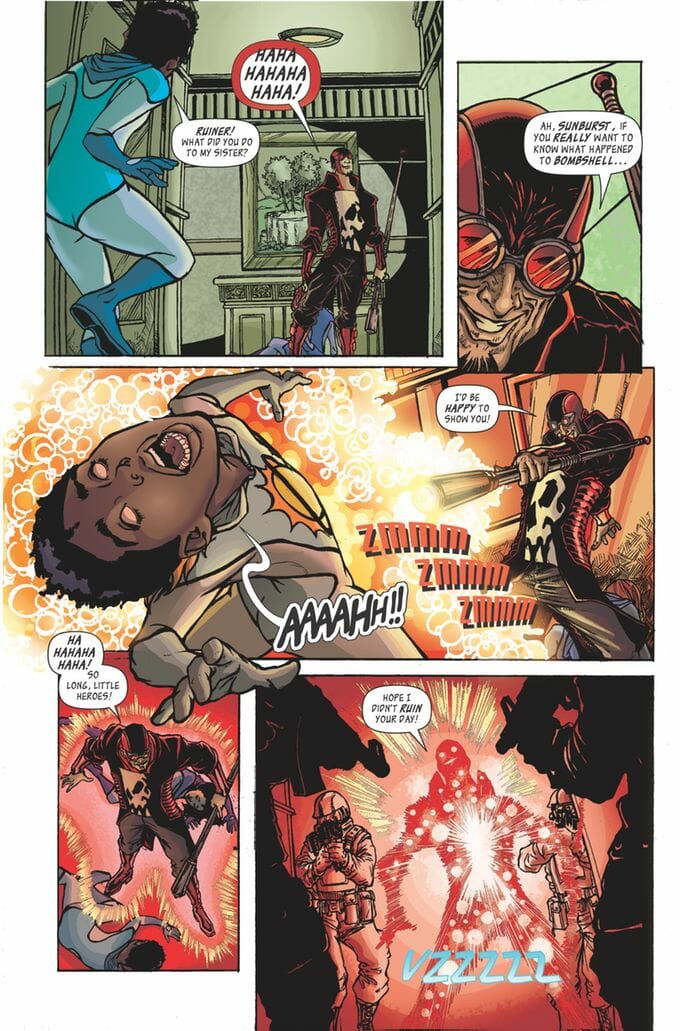 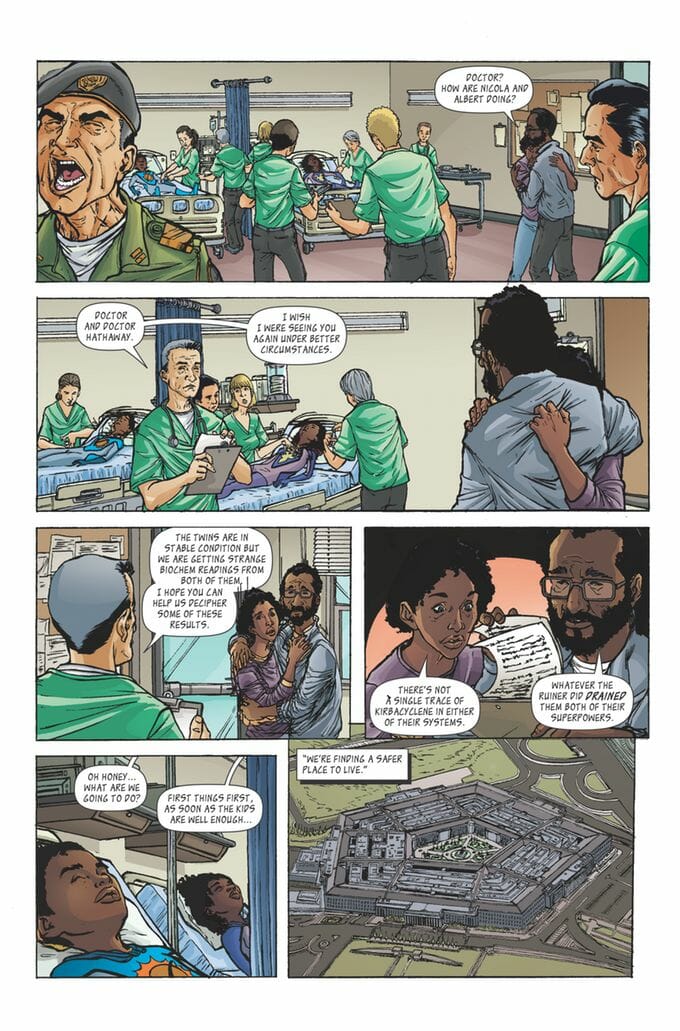 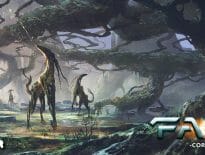 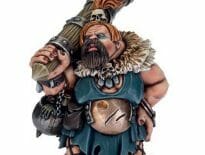