You are here: Home / Books / Her greatest enemy: A review of Andromeda’s War 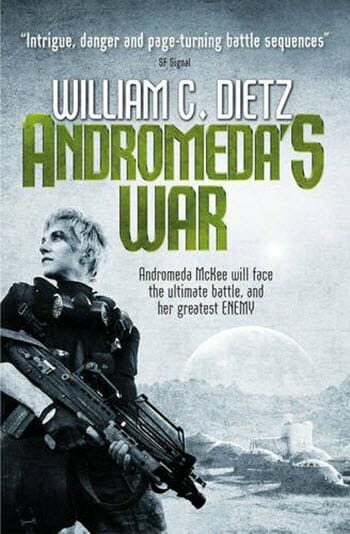 I suppose if I’m honest with myself I’m surprised how much I liked Andromeda’s War and the Andromeda’s Fall series. It’s a spin off from The Legion of the Damned which I will now read.

War appears to be the last in the series, a trilogy, then of William C. Dietz’s sci-fi series in which a ruthless empress commands the human empire with a cruel touch while alien foes are circling. The resistance against her are struggling but places like the Legion still have a surprise or two. In this case, McKee isn’t who she says she is and is a refugee from the empresses evil reach.

What happens then when McKee ends up on a secret mission to rescue the empress? Yeah. Sparks will fly.

Andromedia’s War deals with a tricky situation. We’ve an alien planet on which a second alien force is out in force, ready to take over, and the humans blunder into the middle. This makes for interesting reading and dangerous situations. There’s plenty of betrayal and drama.

There’s time enough to fish back to earlier books and pick up some of their key characters again. Other legionnaires, friends and foes from the earlier battles, don’t play such a large role. I suppose that’s the way of the legion. You go where you are sent.

As I’ve come to find from the series, the combat is fast, fun and feels real without getting too caught up in the details. Aliens serve up a taster of a different culture without feeling like you’re on a xeno-anthropology course and the tech feels very likely.

Is it a satisfying end to the books? I suppose so. There’s a personal finale but the grand scale of things aren’t really resolved. What happens to the clashing alien forces? What happens to humanity.

I suppose these concerns are s already written in The Legion of the Damned. I don’t know how much of the final chapters were a foregone conclusion because they’d already been addressed in the original series. It felt like the drama could take any direction, though, and even near the end the outcome didn’t feel certain.
Overall? Legion fans should certainly check out the series. Sci-fi fans should give it a chance.

My copy of Andromeda’s War was provided for review.

Her greatest enemy: A review of Andromeda’s War 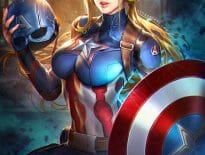 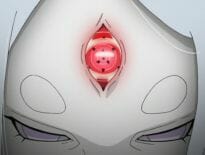