You are here: Home / Books / Comics / The DC logo and strange meerkat mystery

DC Entertainment has a new logo. It designed so DC Entertainment can relevant to multimedia formats *movies, cough* and not just comic books. The page turn effect is no longer there.

We should see this new logo for DC Universe: Rebirth. Here’s what DC’s Chief Creative Officer had to say;

“I’m very proud that REBIRTH will be the first comic book published with the new DC logo.”
“To me, REBIRTH and the new DC logo are built on what’s come before while looking to what will come tomorrow. I can’t wait for people to see it on the cover.”

That makes sense, right. Rebirth is the obvious title for the new logo to appear on, so what’s the catch? We’ve had sight of the proposed front cover of Rebirth #1 for a while now and it uses the old logo. 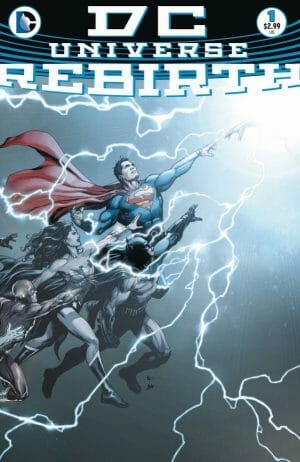 This is easily resolved if DC had been sneaky enough to release the electronic previews with the old logo but coordinated the announcement of the new logo before anyone actually saw the new logo on the printed comic books.

Rebirth probably will be the first comic book published with the new DC logo and it’ll probably appear on Rebirth #1.

Another important question – especially for collectors – is “Which will be the last comic book to feature the old DC logo?”.

The two official titles to go on sale before DC Universe: Rebirth are Future Quest #1 and Scooby Apocalypse #1. As it happens, Future Quest is on sale already so it looks the wonderfully tempting re-launch of Scooby Do with a hipster Shaggy in a post-apocalyptic world might take the prize.

Except Scooby has a challenger in the unexpected form of two Meerkats. Scooby Apocalypse goes on sale on the 25th; the same day as Rebirth. Both comics might have the new DC logo.

Would you count a relaunch of Scooby as a new title? As it happens, the Meerkats currently have a strong chance of being the last new title to use the current DC logo.

If you’re not based in the UK you might be wondering what I’m talking about with Meerkats and DC Entertainment. Finance services comparison engine Compare the Market has been running TV ads in which their two mascot meerkats Aleksandr and Sergei cosplay as Batman and Superman to try and get to the Batman V Superman movie. Channelling their Only Fools and Horses vibe the pair have car trouble and have to run through misty streets instead.

As it happens there’s an official DC comic of the adventure. You can read it as PDF from Compare the Meerkat right now and there’s a part two coming.

There’s also a limited edition print version. That’s right; DC actually made a comic book with Compare the Market. No. It’s not a big comic book but it carries the logo. Tony Bedard (Birds of Prey, Supergirl, Blue Beetle, and plenty more) wrote the piece and Neal Adams illustrated it.

Photograph or it didn’t happen? Okay. 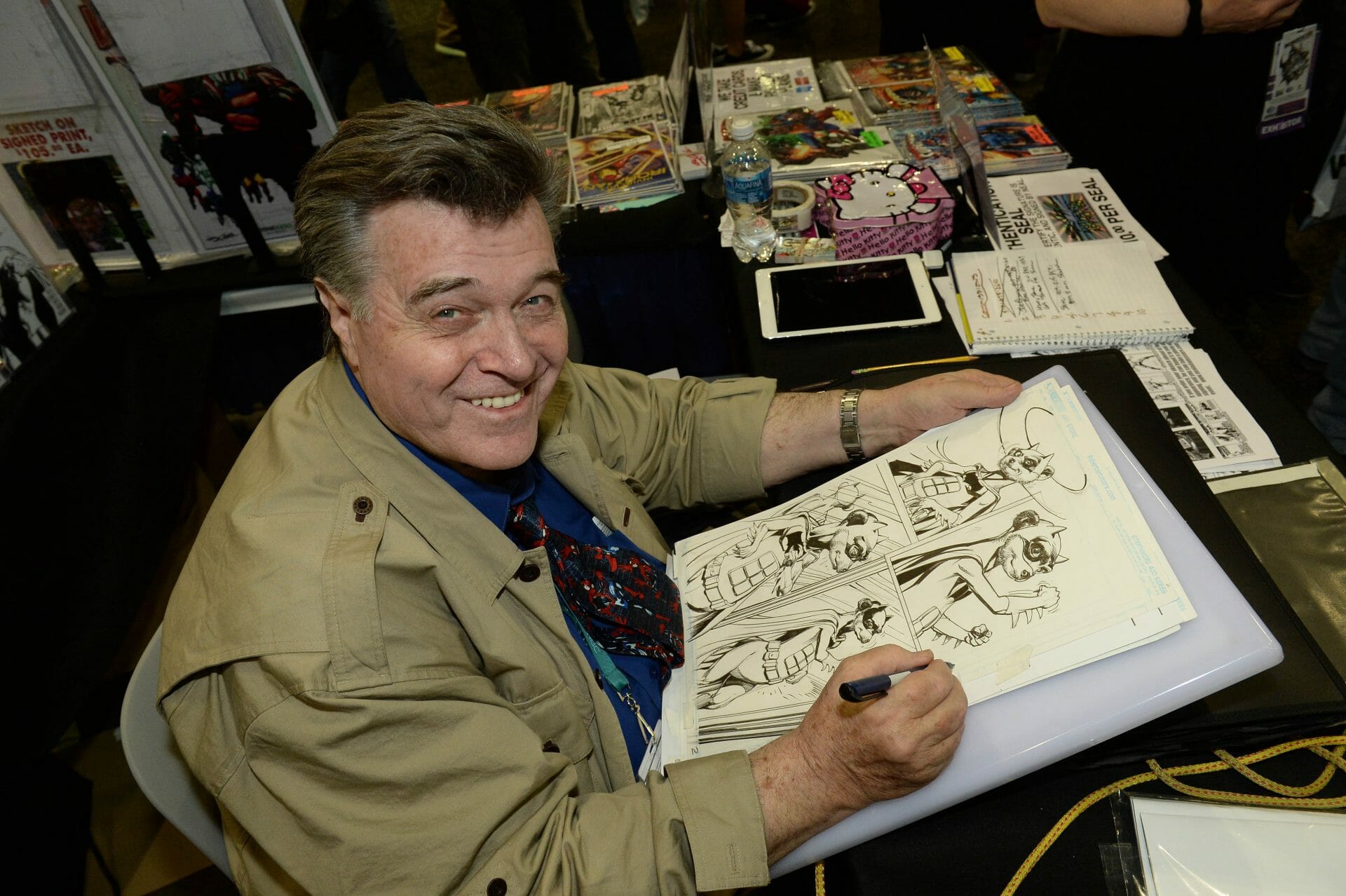 It’s a few days too early to tell whether A Heroic Journey really will be the last comic book, or the last new title to appear with the logo but either way. It’s a mystery. However, only a few hundred were printed so this promotional piece might well be worth tucking away as a collector’s item. Meanwhile, you can always check out the electronic version online.

Comics Fear the social media followers: A review of The K…

Geek Stuff Geek in style: A review of Cross Marvel Tech2 Spid…
wpDiscuz
Loading Comments...
Comment
×
💰 Copper Coins 💰 Geek Native is an affiliate and may earn commission on purchases you make from third-party sites.
🍪 Privacy & Cookies 🍪 The site uses cookies to survive. By accessing the site, you agree to use your browser to control cookie use or take 1d4-3 privacy damage (tracking). If you defeat cookies via ad blocking, please consider the Patreon. An intro to cookies, and how to control them, can be found here. I Manage Cookies