Kevin Crawford of Sine Nomine Publishing specialises in Kickstarters. He even has a free to download Sandbox Guide on his techniques. There seems little reason to doubt his confidence as his latest project, Godbound: A Game of Divine Heroes, is doing well on Kickstarter. At the time of writing there are 18 days still to go, nearly 900 backers and the target goal of $8,000 has been smashed with over $28,000 raised. You can follow the progress here. 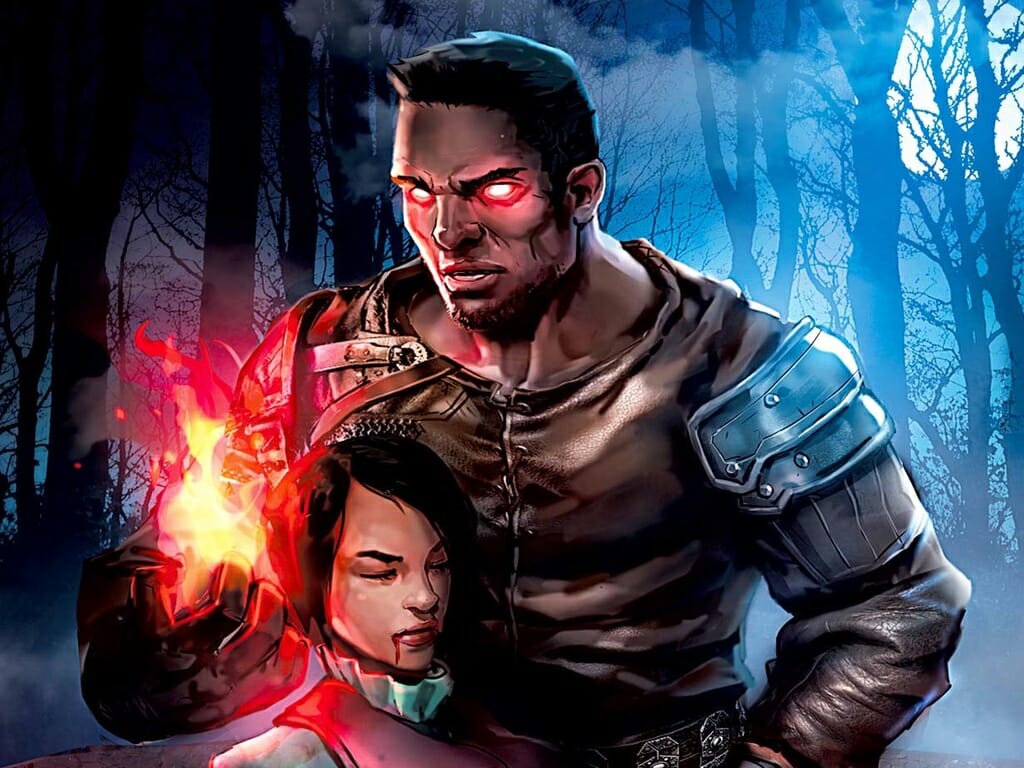 The world is fading and the Throne of Gods stands empty. The Last War and the struggle between the Made Gods and the vanished Creator has reduced some realms to blasted wastelands. In other realms the natural laws flicker as the engines of Heaven have begun to fade from lack of care.

The Godbound are new, bringing hope and terror in equal measure. It may be a young peasant girl who finds she can ignite with the sun’s own brilliance or an old veteran solider who now finds he can level a whole army.

The Kickstarter is to fund the art. A general and free version of Godbound will be offered to the general public but backers get the Godbound Deluxe Core PDF. The first tier is at $19, which unlocks the Deluxe promise and the Sixteen Sorrows sourcebook (which is already largely written).

Step up to $25 and you’ll get the PDF along with the at-cost codes for ordering a standard or premium colour print from DriveThruRPG. The 100 slots for the $100 Made God tier have sold out. 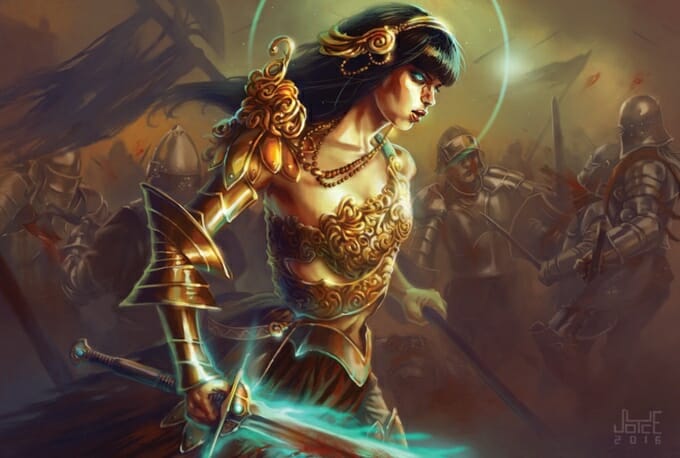 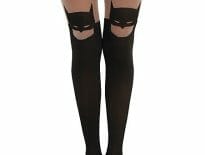 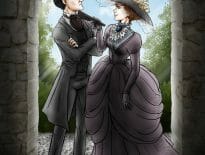