The Irregular Reconnaissance format lets you keep up with streaming series or check into those anime titles with hundreds of episodes to their name.

Been watching some anime yourself? Think fellow geeks need to know about a series (for good or bad) then drop us a mini-review of your own in the comments below and share your wisdom. 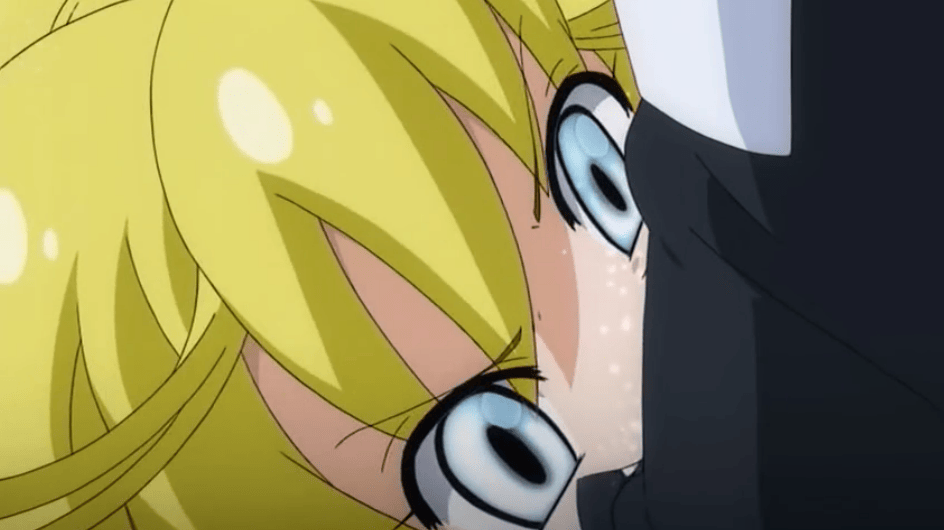 There’s a lovely reveal concerning the whole world this anime is set on.

I’m still digging Asura Cryin’ even if its a little less bold and brave than it was in the early episodes. We seem to be falling back towards more common anime plot lines and developments… but not entirely. The difference is important. There’s still every reason to watch the anime closely for clues. There’s still every reason to second guess characters.

One of the plot developments is strongly foreshadowed but, interestingly, it’s not clear where the anime is going yet. What’s supposed to happen next? 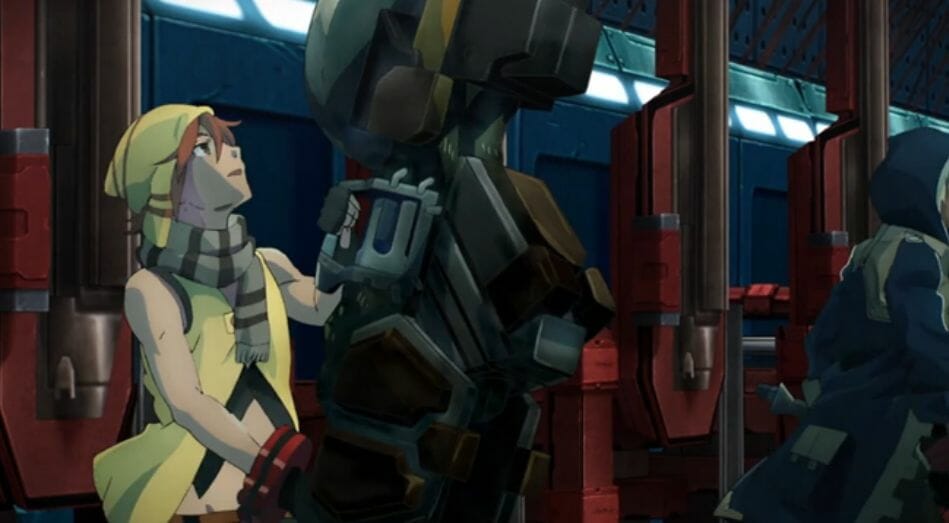 This anime has gone places I didn’t expect it. Bad-ass warriors I thought were their just for the eye candy turn out to have deeply seated issues that further the story and atmosphere. This isn’t a race to get bigger and better weapons; as the main character does without for a while.

I love the feel for this world. The monsters look great, there’s even a bit of interplay between them and the plot provides enough reasons for little havens of survivors to pop up. 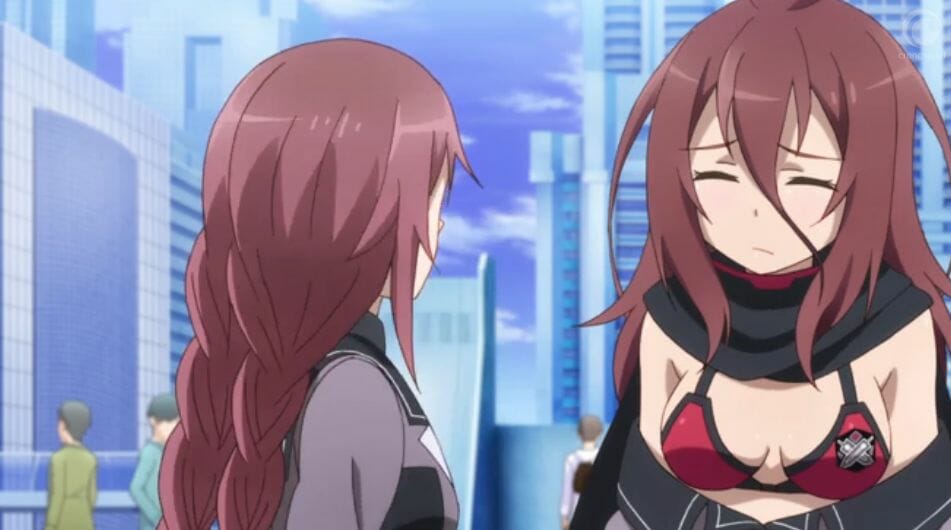 We’ve got magically talented college kids as gladiators. It’s an interesting and dangerous mix. There’s the politics of the competing factions, the skulduggery of certain gladiators plus the usual plot reveals of power levels and relationships.

I think The Asterisk War are doing a good job at bouncing back and forth between battle and plot. This isn’t becoming a multi-episode Saiyan or mighty ninja battle, this is a political plot that’s spiced heavily with combat.

I’m not sure it’s as good as God Eater or The Irregular at Magic High School but it’s certainly secured a place on the watch list. 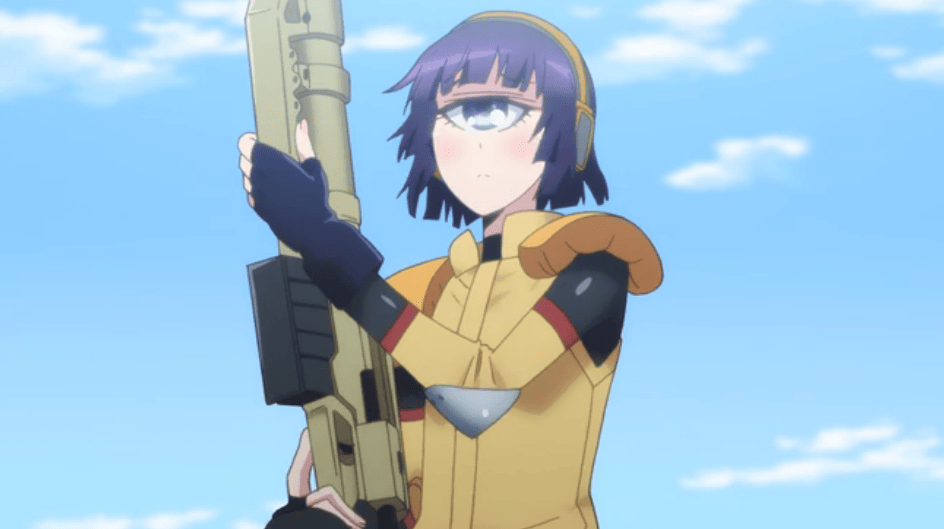 I’m not sure much as changed since our first look at Monster Musume. We’ve grown the cast; the girls are getting more extreme with slimes and giant spider-women. As predicted; the anime is doing a tour of kinks and body types to ensure there’s a combination for as many people as possible.

Plot? A trusted (up until now) friend has told me it’s coming and I should stick with it. I suppose there might be some signs of it given the growing tensions between the communities. So I will keep watching, when I have beer handy,… for now. 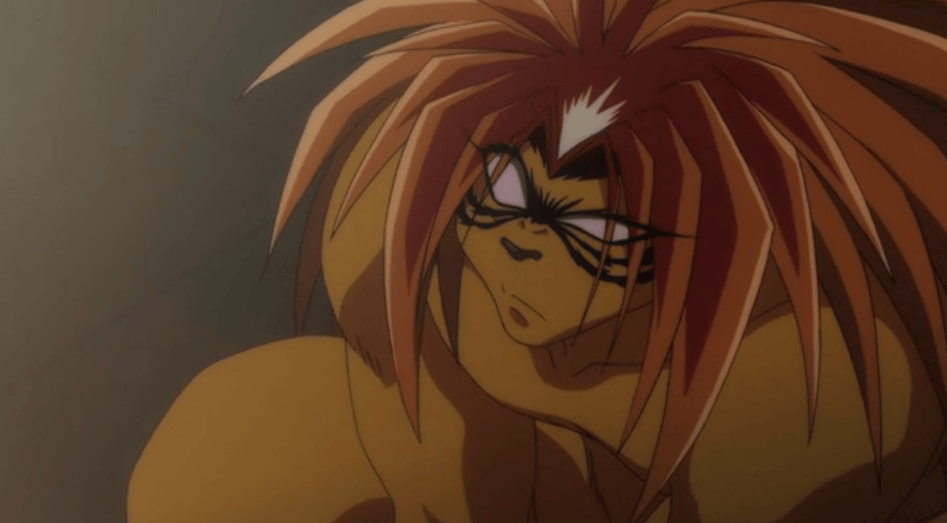 An annoying man finds an equally annoying demon trapped in his basement. What does he do? He sets him free.

I’m sure the monster and the annoying man will become friends in all due time. Along the way they’ll battle other powerful demons together, probably by accident at first, and then together with plans.

It wasn’t just that the plot didn’t quite appeal to me but that I actually found watching Ushio and Tora increasingly annoying. I think making it through four episodes is enough time for the anime to make a case for itself. It hasn’t.

Status: Dropped, not my thing
Where: Crunchyroll | Amazon UK | Amazon US 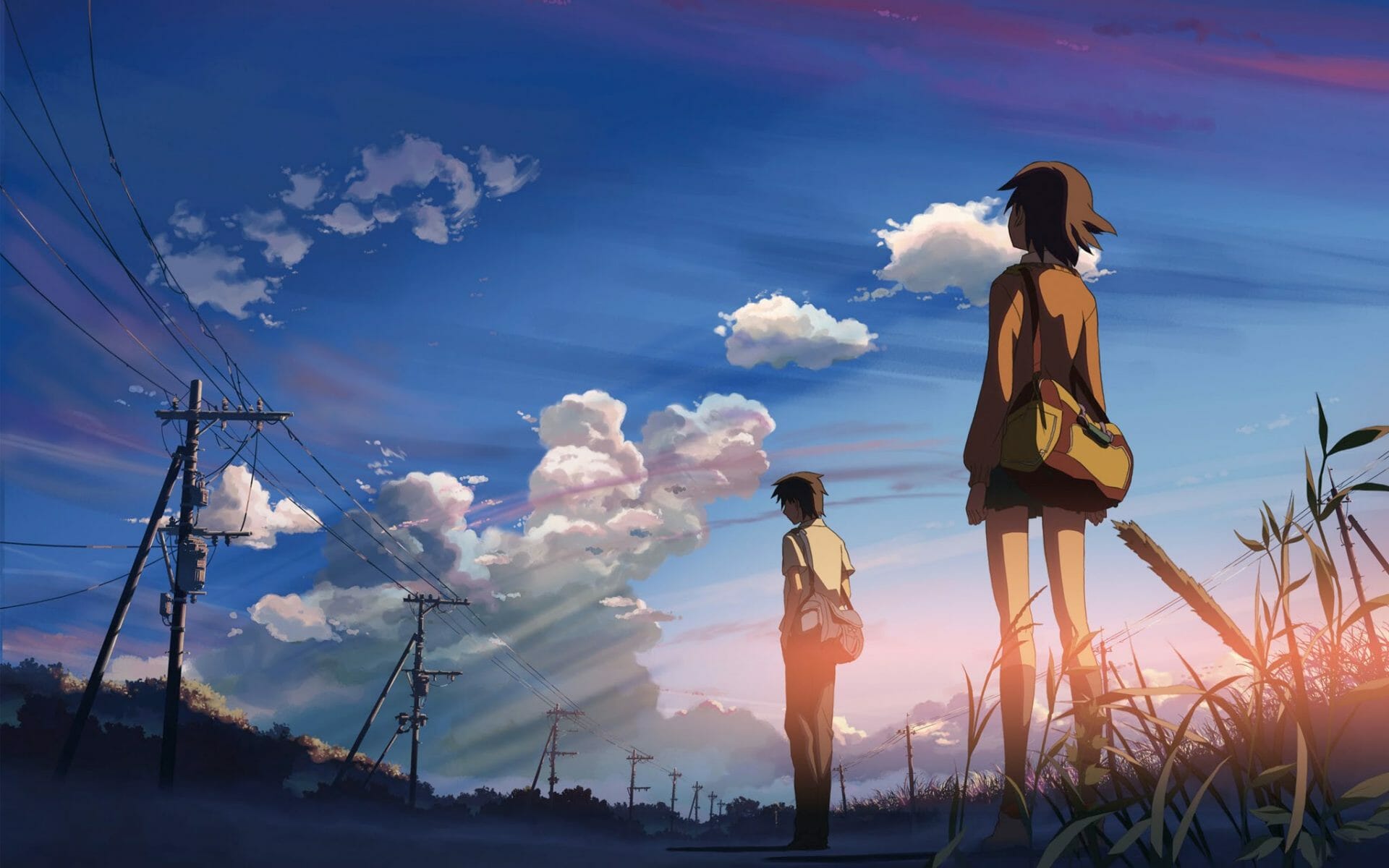 5 Centimeters Per Second is beautiful and touching but not my thing. This isn’t an episodic anime as such either; it’s a movie in three parts. We start with two childhood friends, a boy and a girl, who are separated when their families move. Can romance blossom despite the distance? In the chapters that follow we get young love, desire, hope and loss.

There’s no doubting the storytelling here and the main male character feels especially real. This is a slice of life anime, though, and not quite enough to hold my attention. Or perhaps I was in the wrong mood.

Status: Not for me; beautifully told anyway
Where: Amazon UK | Amazon US 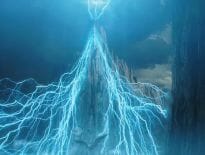 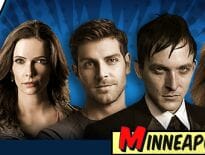