You’re welcome to take part. Caught any interesting anime recently? Share your own mini-reviews or insights in the comments area at the bottom of the post. 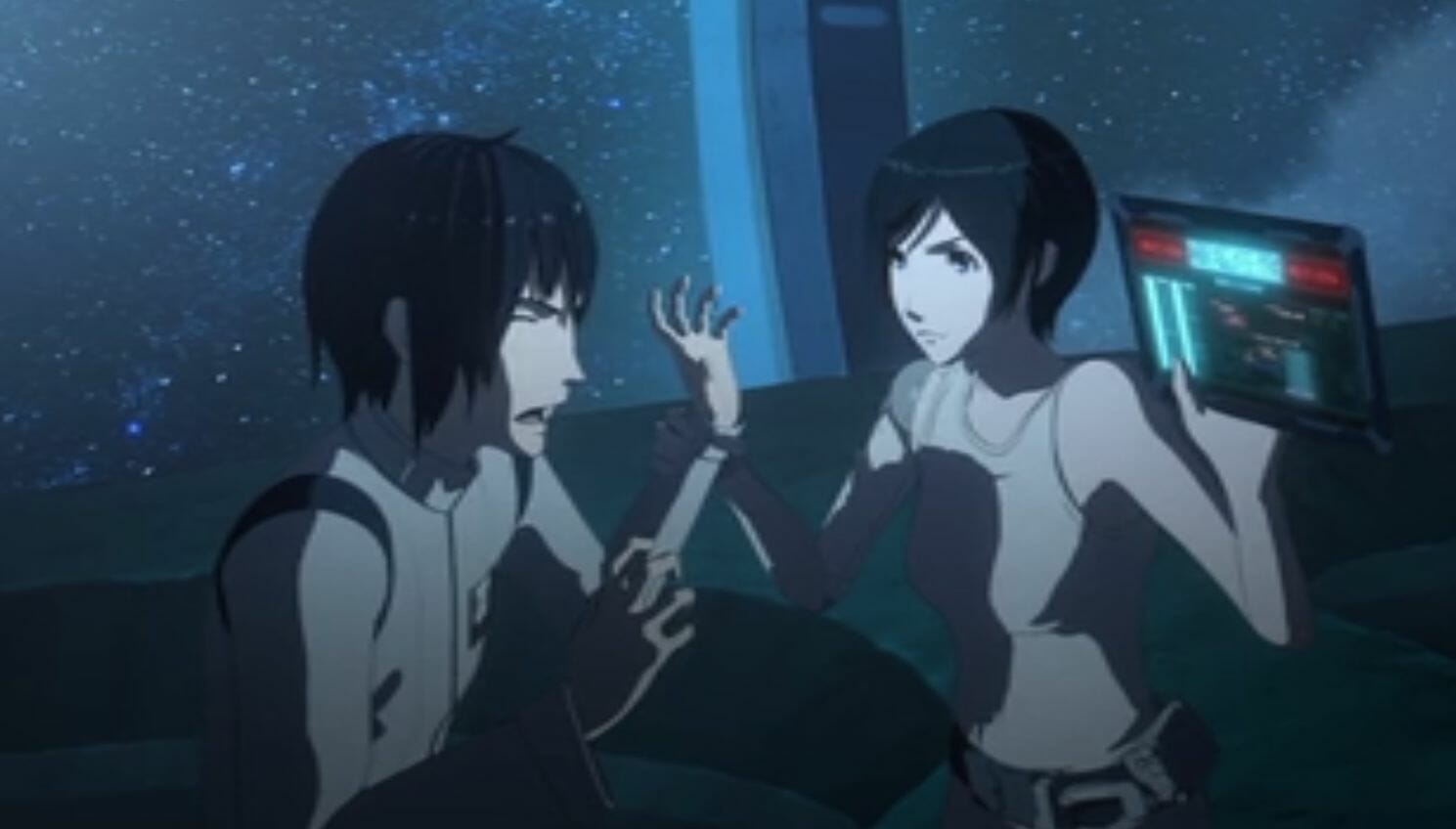 Weapon testing to end a war. It’s easy to see just why a Japanese story might have a dim view on that approach and that’s exactly what the Sidonia tries. Meanwhile, the attacks keep coming and the tension between the young Knights increases.

There are enough layers to Knights of Sidonia to make sure this show is far more than a gundams fighting lumpy aliens anime. It’s worth paying attention too. I’m just not quite sure it’s at the same impressive level as the first. It’s good but it has very big shoes to fill. 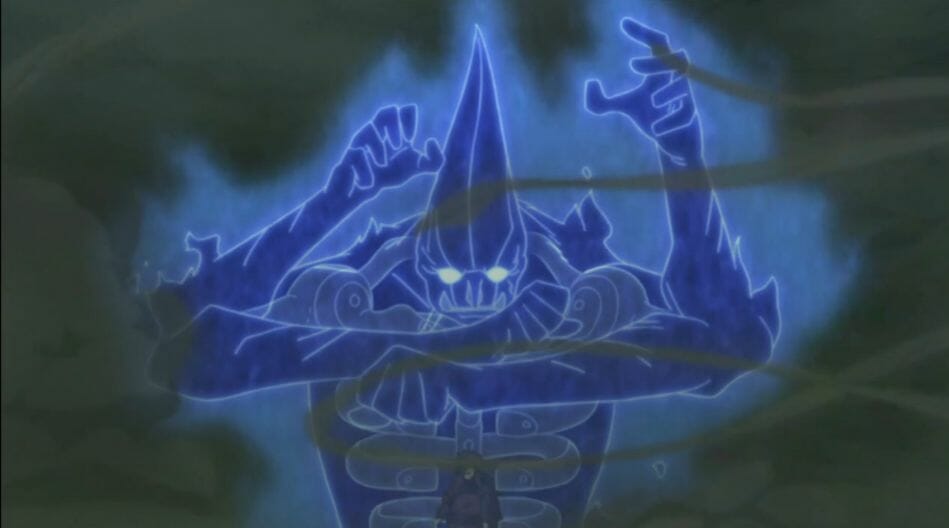 Once the history lessons stop and the drama cuts back to the war you might be left wondering how on earth the allied ninja can win.

The power levels on display in the combat here are intense. It’s not like Dragon Ball where you have one or two god-like entities battling it out. It’s more like an extended Avengers: Civil War melee where there’s some incredibly powerful individuals balancing each other out on both sides and well trained, deadly, but not quite Hulk-smash level warriors caught in the middle.

I feel like I’ve been saying “get on with the war” for the last few Irregular Renaissance write-ups for Naruto. Now I’m not entirely sure the war can last very long… except, of course, this is Naruto and some show of friendship or defiance may well turn things around. Let’s see. 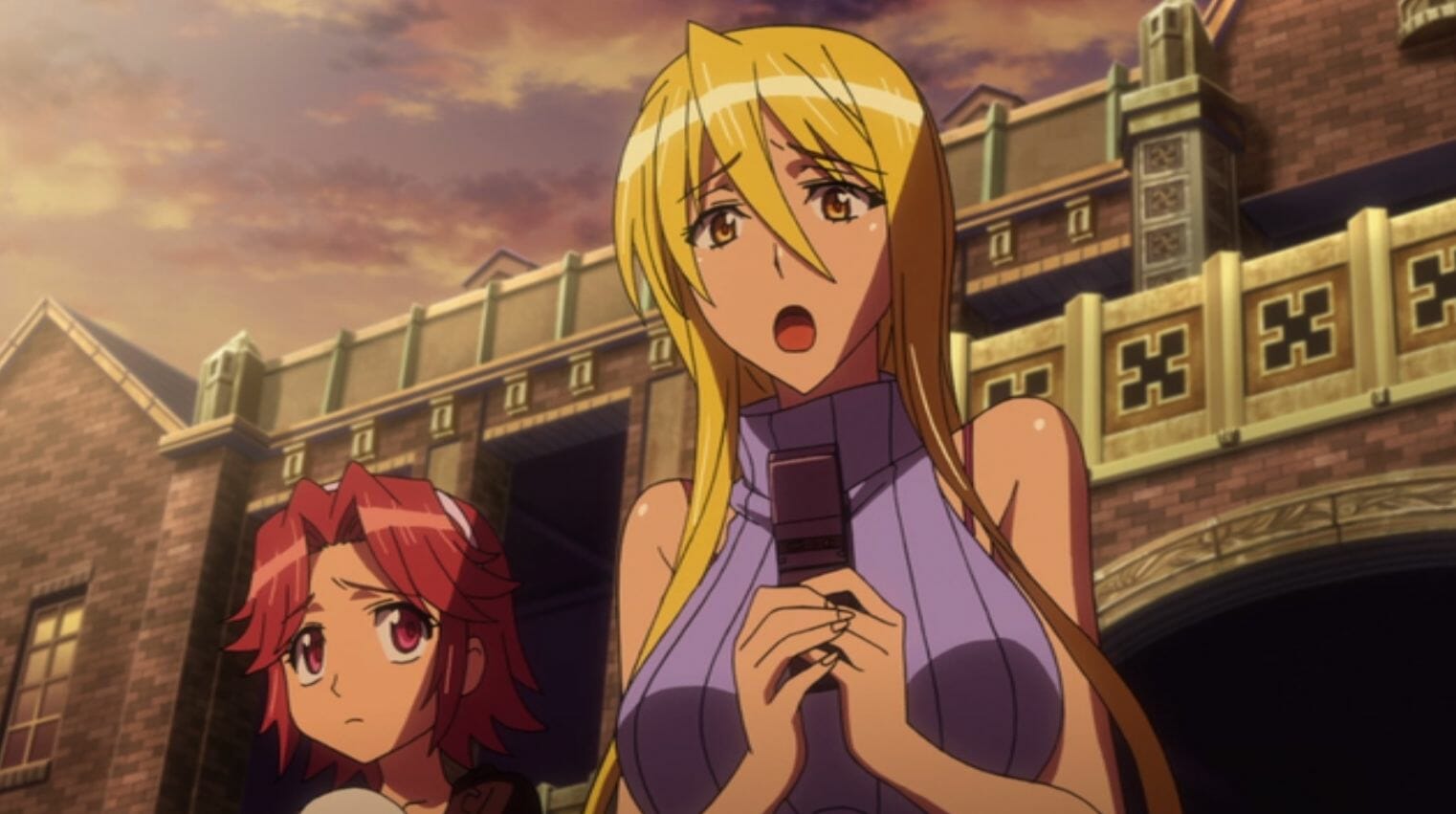 Okay, the plot got me. At times I felt like saying “Put some clothes back on so we can get on with the zombies”.

There’s the trap. There’s plot and it’s good enough to see where it goes. I don’t mind fan service but I can only laugh when scenes show a slow motion boob sway while a sniper bullet passes through the gap en route to a zombie’s head. I think that’s the only course of action. Who would say “I want to be her!” or “I wish I was there”.

It’s hard to recommded High School of the Dead with a straight face either. Want girls with guns? Watch this. Want masterful anime storytelling? There are other options. 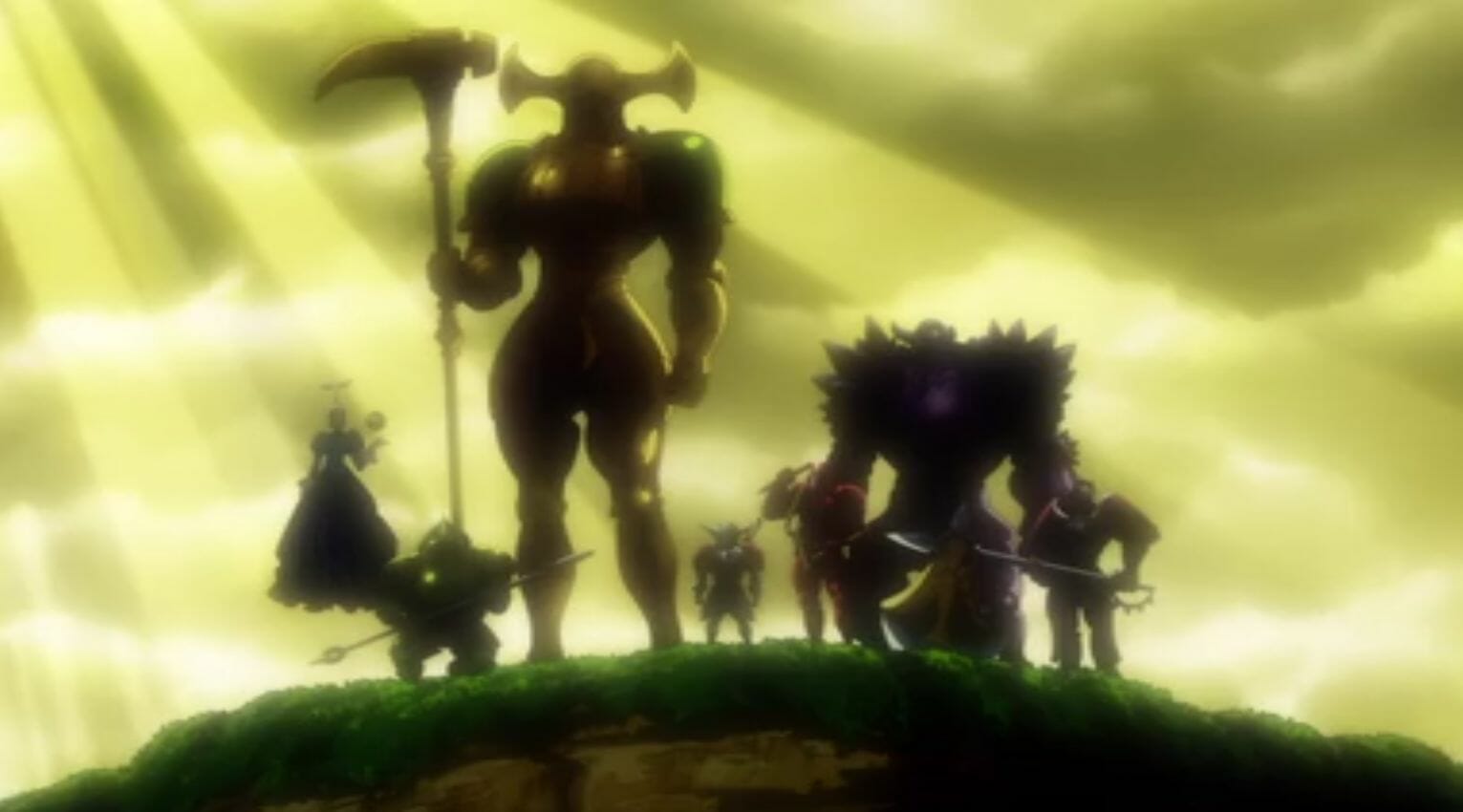 There’s more plot than I first feared as there’s an interesting history behind the Seven Deadly Sins and the kingdom’s current Holy Knights. The anime is still very much a road trip together the Sins but I suspect it may take the entire first season for that to happen.

The Sin of Wrath, Meliodas, is essentially our hero and he’s a rather odd chap. Surprisingly, the talking pig isn’t that annoying. 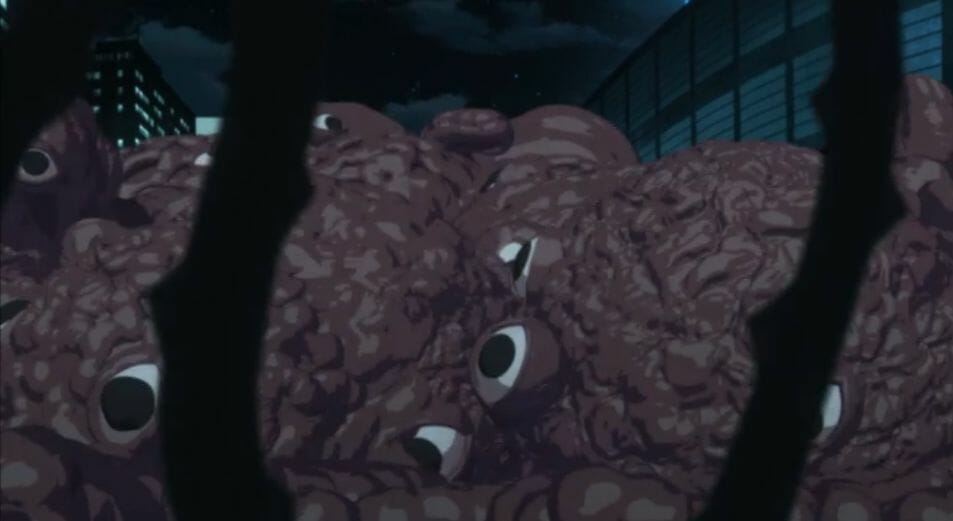 Magic swords and mech. This anime could so easily be all action and while there is plenty of action there’s also a lot of emotion. You might be surprised at how dark Anti-Magic Academy can get.

There’s a lot in the final episodes that suggest there could and should be a huge mythology for the world. We get a look at the powers behind the scenes and the grand plans the young recruits have been caught up. It’s high power stuff with some suitable plot twists. 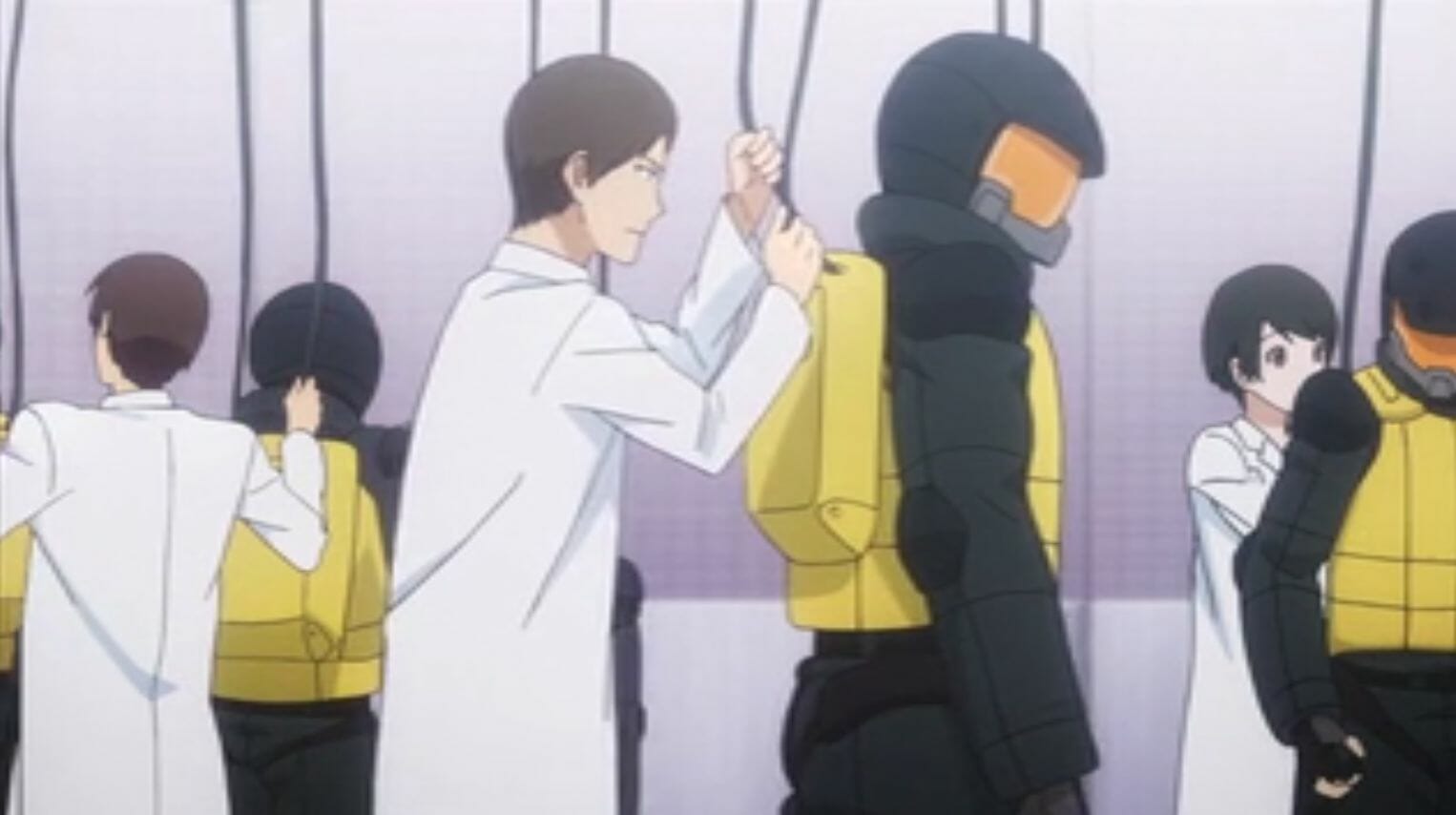 Glad I kept watching this anime. There’s plenty of mystery being hinted at here. Our Irregular isn’t just “irregular” at magic and this isn’t just a story of the plucky brother getting on well at school despite not being as powerful as the rest. The great thing is; you’re being left to work out just how deep the rabbit hole goes and that’s a lot of fun.

I love the magic system they have in this anime. RPG authors out there? Still this tech-based magic casting system.

Oh, and the sister really likes her brother. The anime is even poking fun at itself over it. 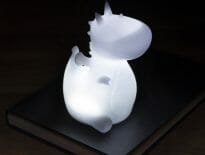 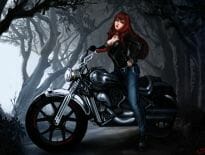 Geek Stuff Can a vampire ever be considered a “good per…
wpDiscuzComment Author Info
Loading Comments...