You are here: Home / Geek Stuff / Art / Star Wars: She Protect Them

I think Sven’s Star Wars panels make a great point. You can check out more of her work over at Svenglia at Tumblr. 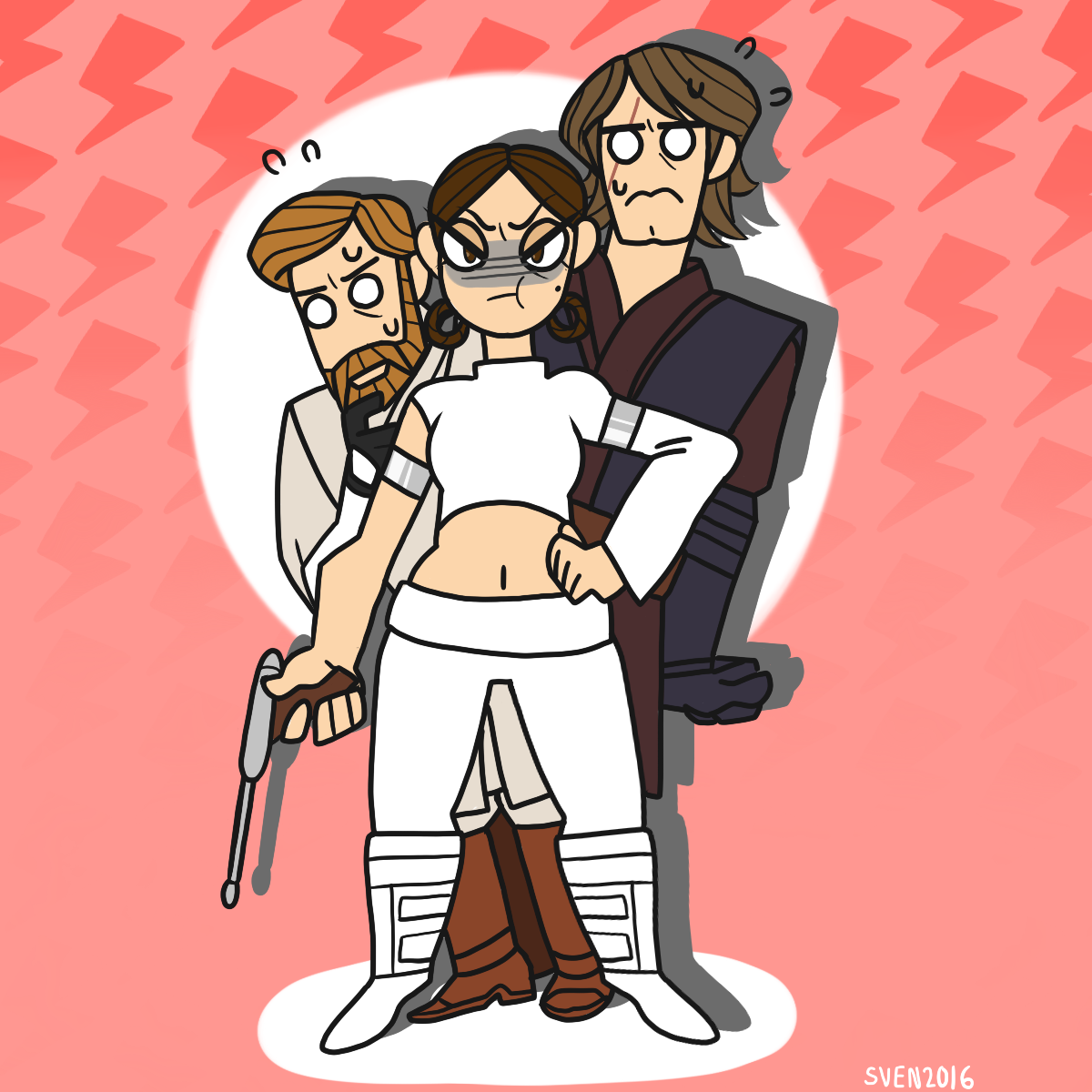 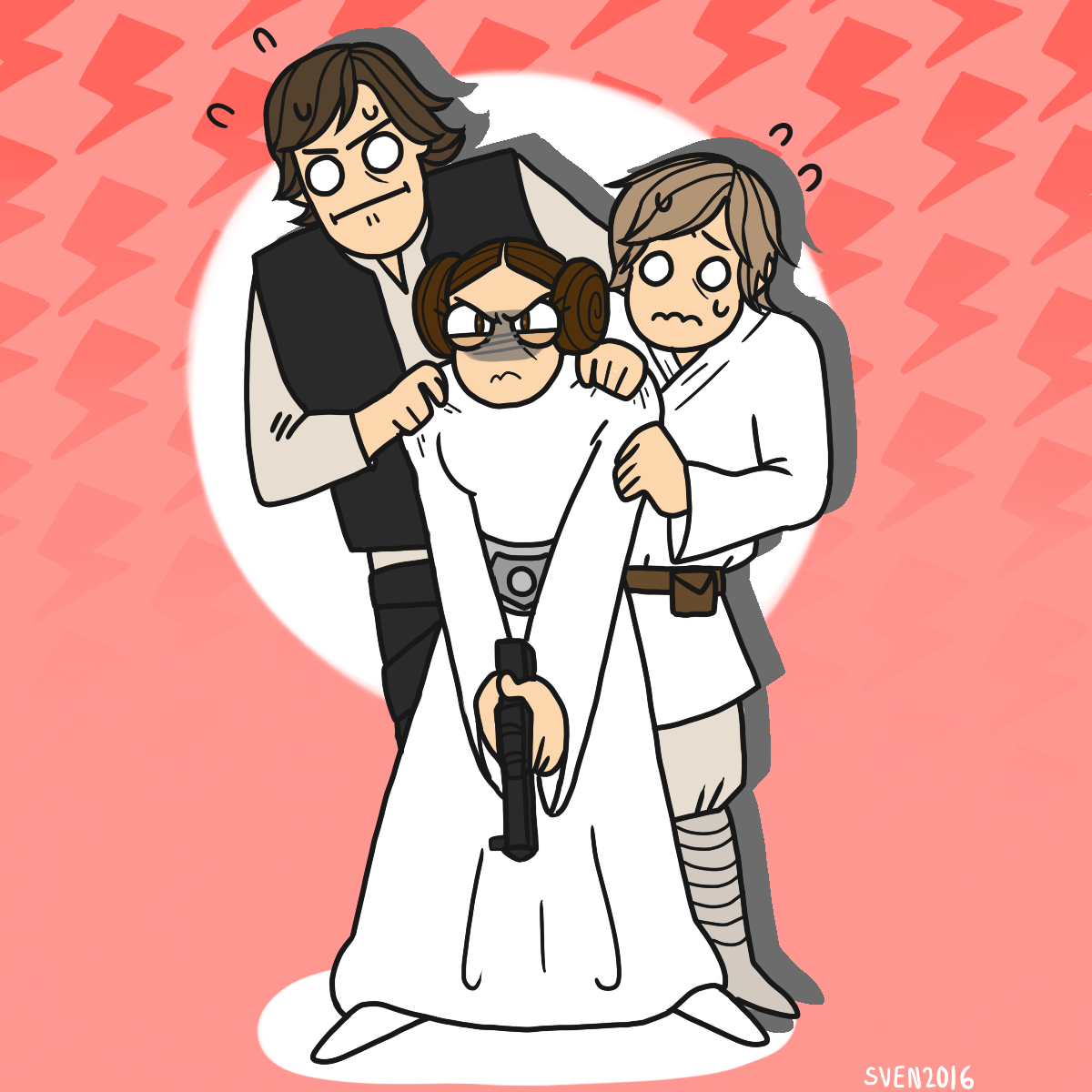 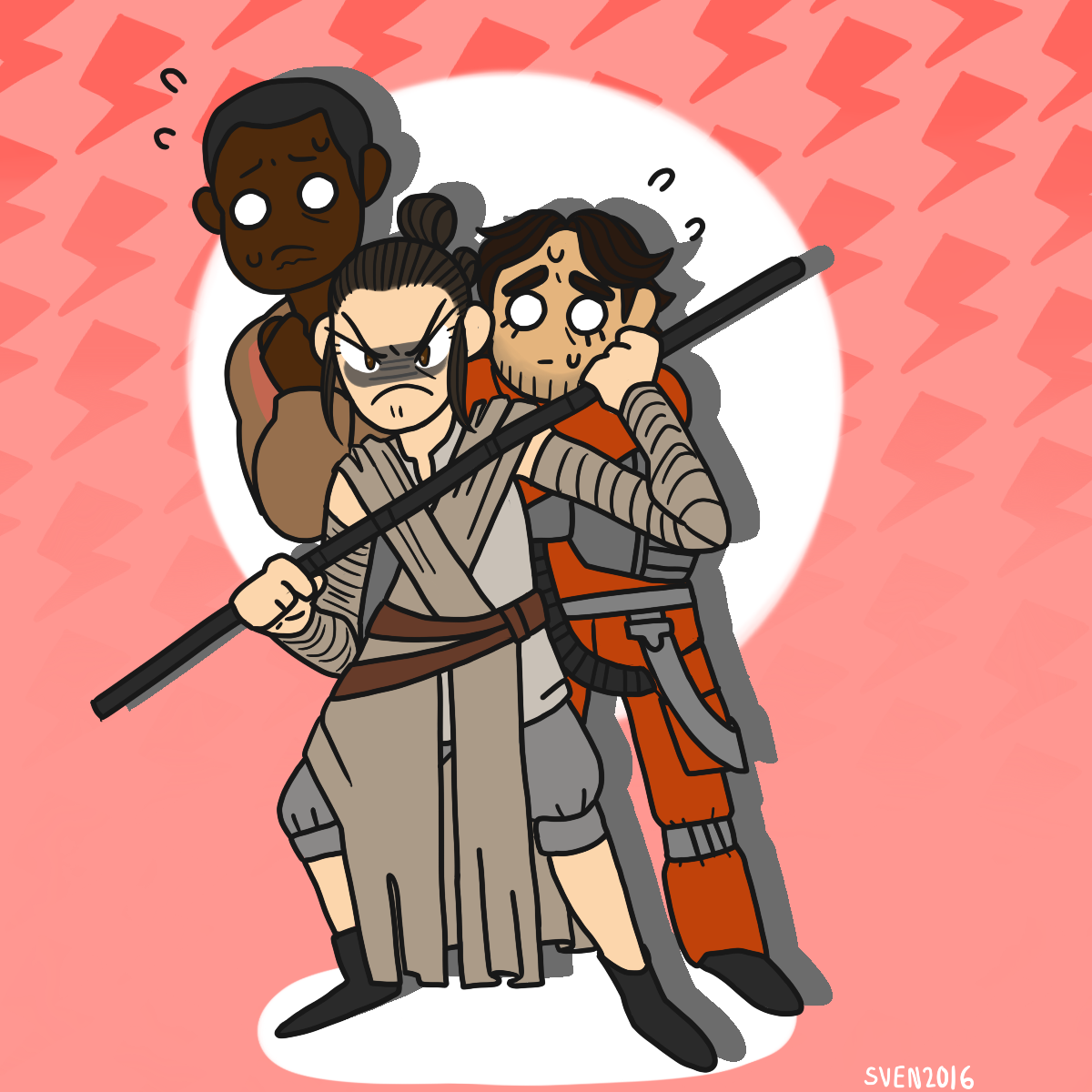 Okay, true, there weren’t many female characters beside Leia in the first three films but that doesn’t stop Leia from being one badass hero. In all three Star Wars eras so far we’ve had a female character who absolutely stepped up to look after the boys.

Star Wars: She Protect Them 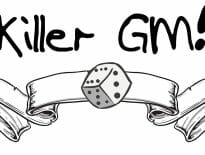 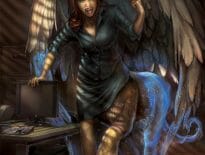