You are here: Home / Geek Stuff / Male superheroes twice as likely to reveal their powers

If you had super powers would you tell the world? 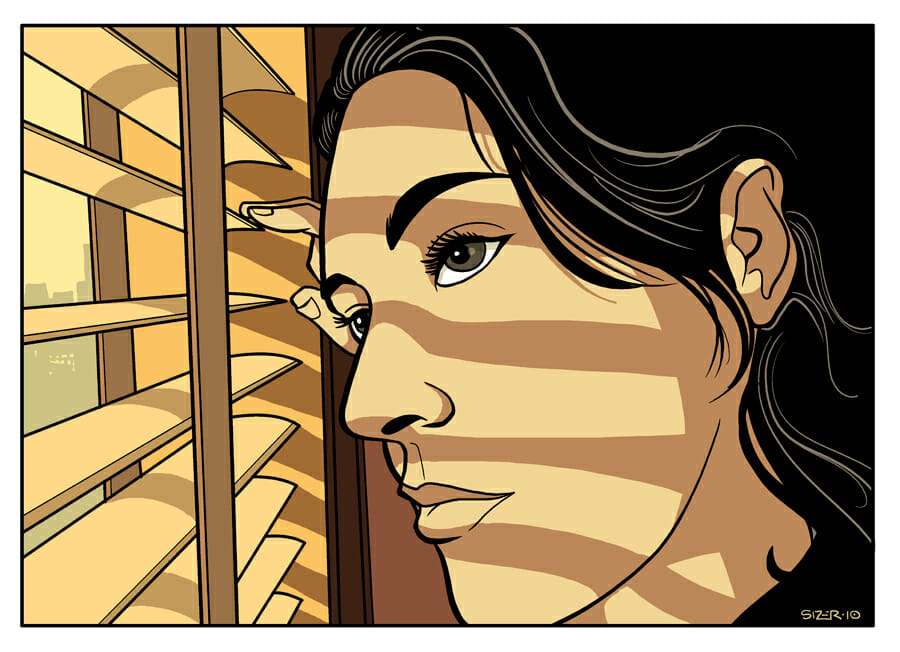 Geek Native asked this question to people entering a competition to win Gatchaman Crowds. The anime is set in 2015 and deals with super powered people in a modern social media world.

This little survey isn’t robust. The question is theoretical and there was a prize for answering but it’s still fun to look into the numbers. Most people wouldn’t reveal to the world that they had powers; they’d take the Superman route and have a secret identity. A few people would tell the world and men were twice as likely as women to do so.

What would your answer be? Let us know in the live poll below and keep track of the results.

Male superheroes twice as likely to reveal their powers

Geek Stuff Geek style! A zombie engagement shoot
💰 Copper Coins 💰 Geek Native is an affiliate and may earn commission on purchases you make from third-party sites.
🍪 Privacy & Cookies 🍪 The site uses cookies to survive. By accessing the site, you agree to use your browser to control cookie use or take 1d4-3 privacy damage (tracking). If you defeat cookies via ad blocking, please consider the Patreon. An intro to cookies, and how to control them, can be found here. I Manage Cookies