You are here: Home / TV / Anime / Better than the first: A review of Magi – The Kingdom of Magic 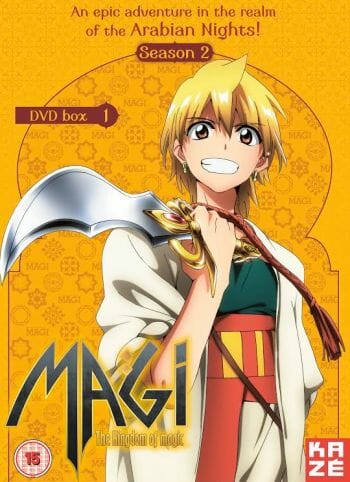 Magi The Kingdom of Magic

I described the ‘prequel’ as odd but catchy. In Magi: The Labyrinth of Magic we meet anime characters with names taken from famous Arabian stories; Aladdin, Alibaba, Sinbad, etc, who have magic powers or supernatural abilities and follow them as their adventures led to a battle around the independence of a small nation.

The action in Magi The Kingdom of Magic picks up afterwards and all our key characters are fully developed. We know their back stories, motivations and so the plot jumps straight in.

Where the pacing of The Labyrinth of Magic was a little off at times the tempo of The Kingdom of Magic is strong and quick. The drama escalates.

This is a 15-rated anime and there are scenes that earn that – with blood and flesh – but the drama as a whole takes a darker and more adult turn. It’s still high fantasy, there’s still moments of wackiness and comic book action, but Aladdin, Alibaba and Morgiana each have stern tests to face and discoveries to make.

In fact, the testing of the main characters is an absolute and literal part of the plot – Aladdin is tested at a wizard’s school, Alibaba is tested as he tries to become a gladiator and Morgiana is challenged as she tries to find what’s left of her people. We get resolution on some of those issues in Part 1 of Season 2, which is the scope of this review, but there’s still far more story to come in part 2. The other significant attraction of Magi: The Kingdom of Magic is the scale of the plot. While individual episodes scale down to look at certain characters and how they’re progressing, the back story is very much about the progression of powerful nations – including a kingdom of magic – as they’re nudged slowly in the direction of war. Whether this will turn out all Naruto like and end up in a super-powered war which we’ll get to watch or whether Aladdin manages to advert it will be interesting to watch. 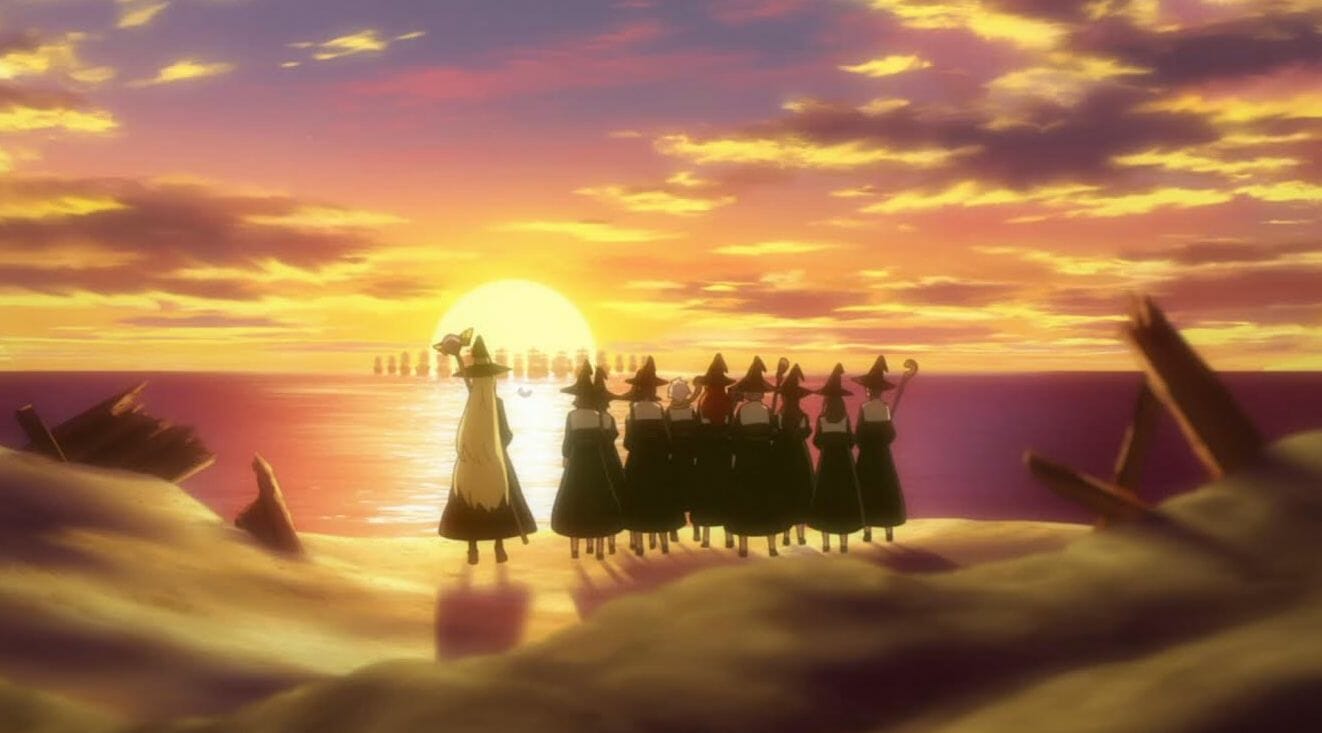 I was surprised by how much I preferred season 2 to season 1 (and despite the different names; this is the same show). I’ve lifted the whole series up in my estimation and am looking forward to part 2. 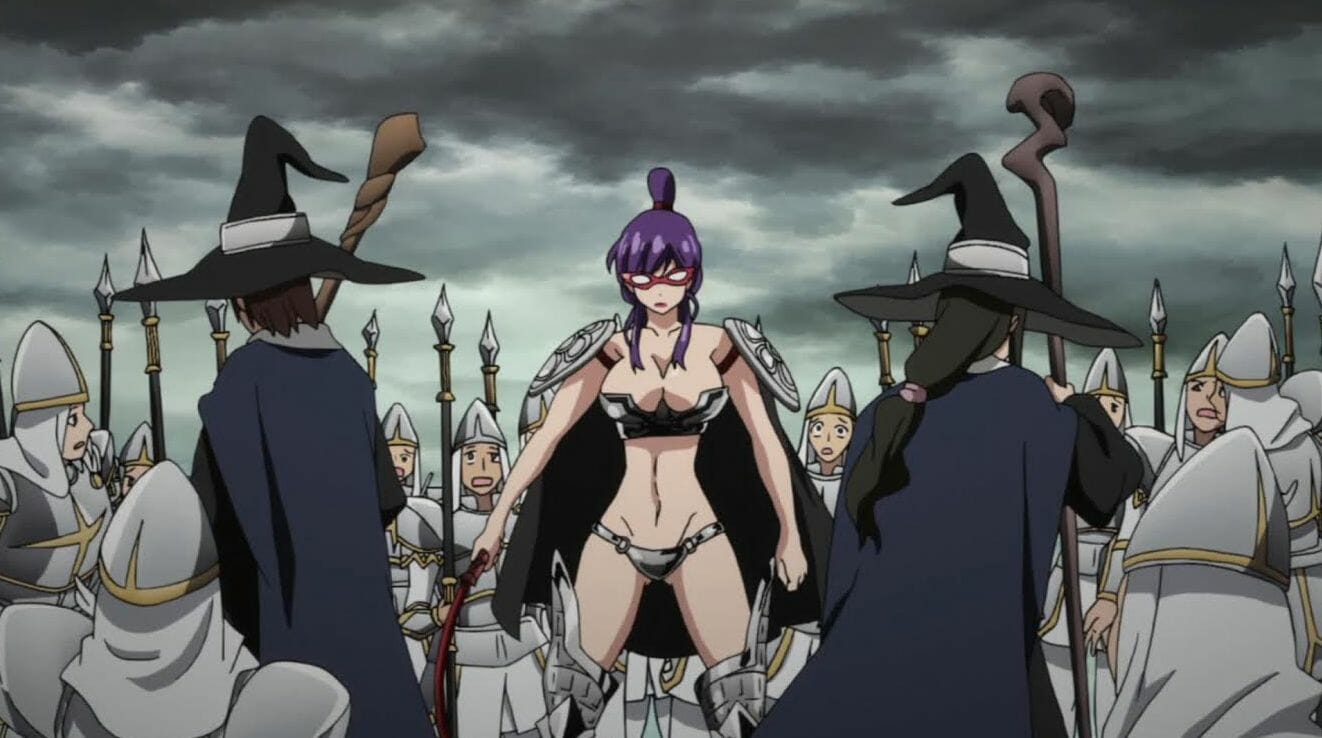 My copy of Magi The Kingdom of Magic was provided for review. The DVD and Blu-ray sets are distributed by Manga Entertainment in the UK and became available on October 5th.

Better than the first: A review of Magi – The Kingdom of Magic 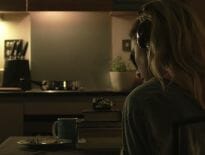