You are here: Home / TV / Doctor Who: Season 9 trailer

Wait right to the end for the mysterious Maisie Williams appearance.

The strange flat humanoid alien shaking the girl is a Zygon.

Already there’s some debate as to whether Maisie Williams is playing Susan. If you don’t know who Susan is then there’s some spoiler risks there for you but we’ll see that in semi-recent Doctor Who episodes the strong suggestion was that she was dead until the Peter Capaldi episode “Death in Heaven” in which she was described by Clara as “… missing, and I assume, dead.”

When does Doctor Who return to the BBC? Doctor Who starts again on 19th September 2015. 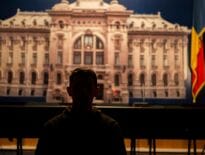 Cool Tech The people of Hackerville 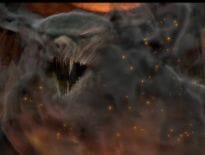