You are here: Home / TV / Agent Carter comes to the UK

Marvel fans in the UK have been missing out. The TV show set in the 40s, a spin-off from Captain America and Agents of S.H.I.E.L.D. “Agent Carter” was not picked up by Channel 4, or anyone else, until this recently. Now Fox TV has announced they’ll start running the show from Sunday the 12th of July

Some UK Marvel fans might be surprised to know they’ve access to Fox TV in the first place – launched as FX and rebranded to Fox in 2013. According to Wikipedia Fox UK is available on Sky, Virgin Media, TalkTalk Plus, Freewire, BT, Plusnet and Now TV. Now TV is a handy one to notice as it’s cheap and means you don’t need to upgrade your main TV package just to get Agent Carter.

Agent Carter comes to the UK 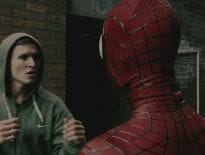 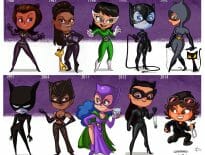