You are here: Home / Geek Stuff / Star Wars: The evolution of the stormtroopers [infographic]

When did you first encounter a stormtrooper? For me it was watching A New Hope, the first Star Wars film and episode IV. Other people – younger folk – might first have seen a stormtrooper on TV as part of the Clone Wars cartoon or perhaps even with one of the prequel movies. It’s only half a year to go until The Force Awakens comes to the cinema screens and a new generation encounter a new style of stormtroopers.

This infographic from Halloween Costumes.com (who have their own stormtrooper range) explores that very evolution. Well, we’re talking the armour anyway – not whether the clone make-up changes at all. The journey begins with the armour designed by Kamino Armorers and Jango Fett for the clones, moves into the phase 2 style which added unit designation and then onto the Imperial Stormtroopers with the Shadowtrooper and Snowtrooper alternatives. We’re not quite done there though as we also look at the First Order stromtrooper style that was about 3 decades after the Battle of Endor.

Star Wars: The evolution of the stormtroopers [infographic] 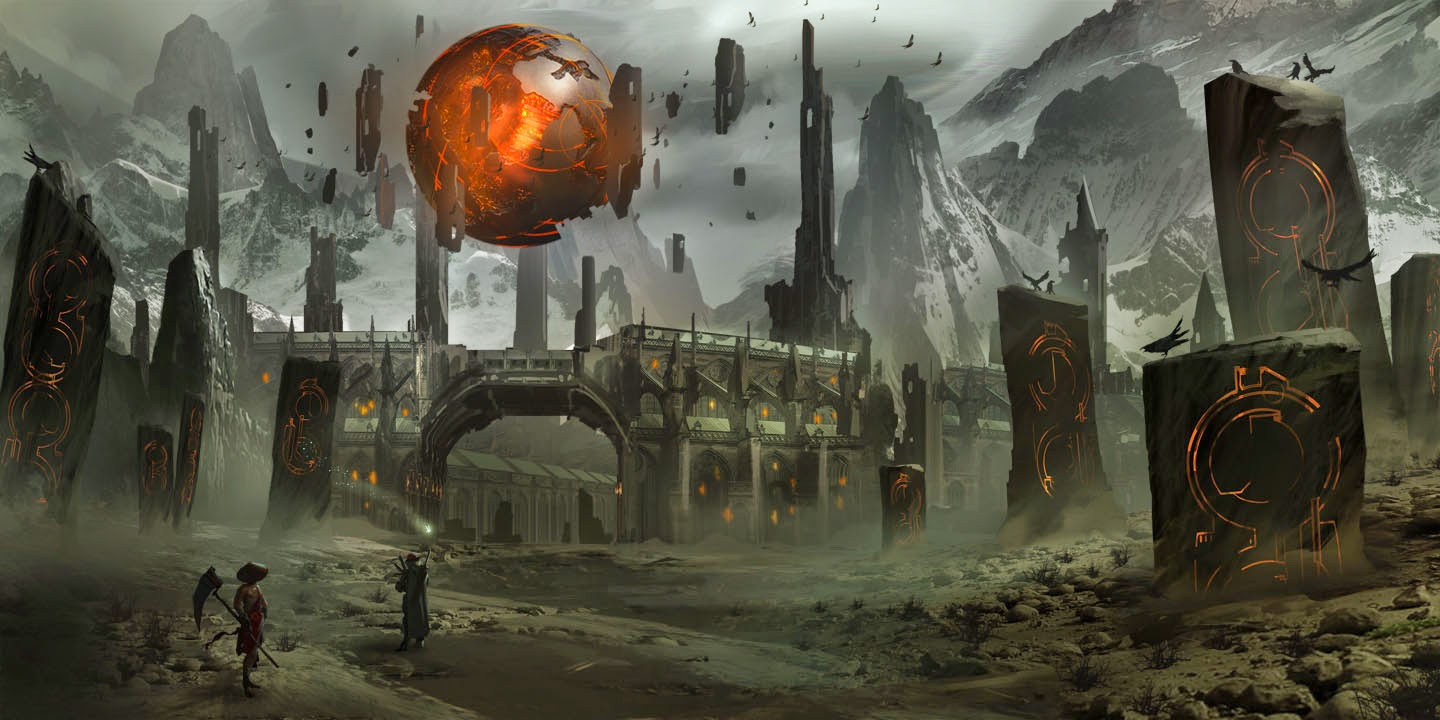 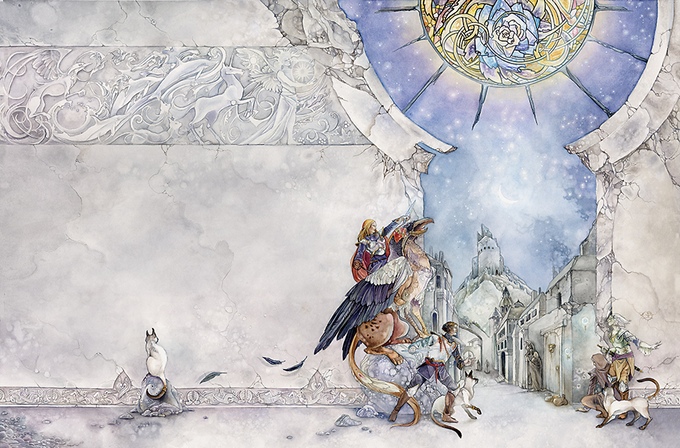 Tabletop & RPGs Green Ronin’s Blue Rose makes a colourful re…
💰 Copper Coins 💰 Geek Native is an affiliate and may earn commission on purchases you make from third-party sites.
🍪 Privacy & Cookies 🍪 The site uses cookies to survive. By accessing the site, you agree to use your browser to control cookie use or take 1d4-3 privacy damage (tracking). If you defeat cookies via ad blocking, please consider the Patreon. An intro to cookies, and how to control them, can be found here.
I Manage Cookies