You are here: Home / Books / Stories from ghosts: A review of The House of War and Witness 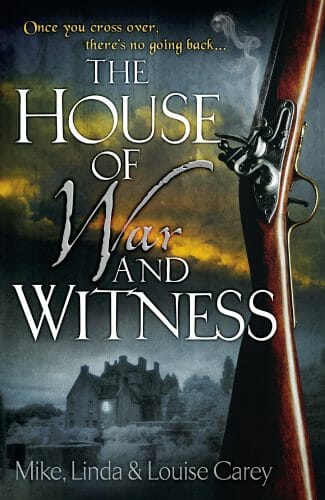 The House of War and Witness

The House of War and Witness from Gollancz is written by a trilogy; Linda Carey, Louise Carey and M.R. Carey. It’s a historic ghost story of sorts.

There are two types of ghost stories; horrors and those with a twist. The House of War and Witness is in the latter camp. That’s not to say there’s no spilt blood in this drama, after all we are following a group of soldiers as they arrive in a backwater town as border tensions escalate, but this isn’t a splatterfest.

I’d hesitate to use the word “military” to describe this book. You really don’t need to be a fan of historical military drama to explore this particular House. In fact, I think The House of War and Witness is pretty much isolated from the usual tropes of military fiction and at a first blush would appeal more to fans of ghost stories, military and interesting female characters.

There’s a twist with the twist. Of sorts. I think the great reveal is pretty obvious… in fact, I doubt the twist is supposed to be a surprise at all. This is one of those story elements where the reader gets to work out what’s going on long before the characters do and a great part of the enjoyment in the story is finding out if the key players work out what’s going on and how they react once/if they do.

That said; there are some less predictable twists. The final flick in the tail of the great reveal is something you should see coming but might not. In addition, there’s a lovely story telling element in The House of War and Witness in which we get to enjoy stories as told by ghosts.

Stories told by ghosts are interesting. Their memories aren’t all intact and their perception of reality is different from ours. This makes for some interesting tales and it is almost tempting to describe The House of War and Witness as a clever anthology bound into a single story. I was starting to get hints of The Arabian Nights from the structure and that would be no bad thing.

I was worried that three authors would be too many and that the book would feel disjointed and patchy. That’s not the case. I assume the three authors got the flex their creative muscles by contributing stories to the haunted house but even then everything runs together nicely. The backbone of the plot, such that it is, feels slick and smooth.

I rather enjoyed The House of War and Witness. It grabbed my attention early on despite my initial skepticism around the concept of a historical military ghost story (could anything better The Keep?) and kept me interested even as the likely plot developments lined up in a row.

Overall? Roll the dice with this one and give it a chance.

My copy of The House of War and Witness was provided for review. Linda Carey, Louise Carey and M.R. Carey. Gollancz.

Stories from ghosts: A review of The House of War and Witness 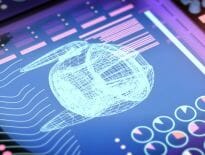 Music Everything To Me is out of this world